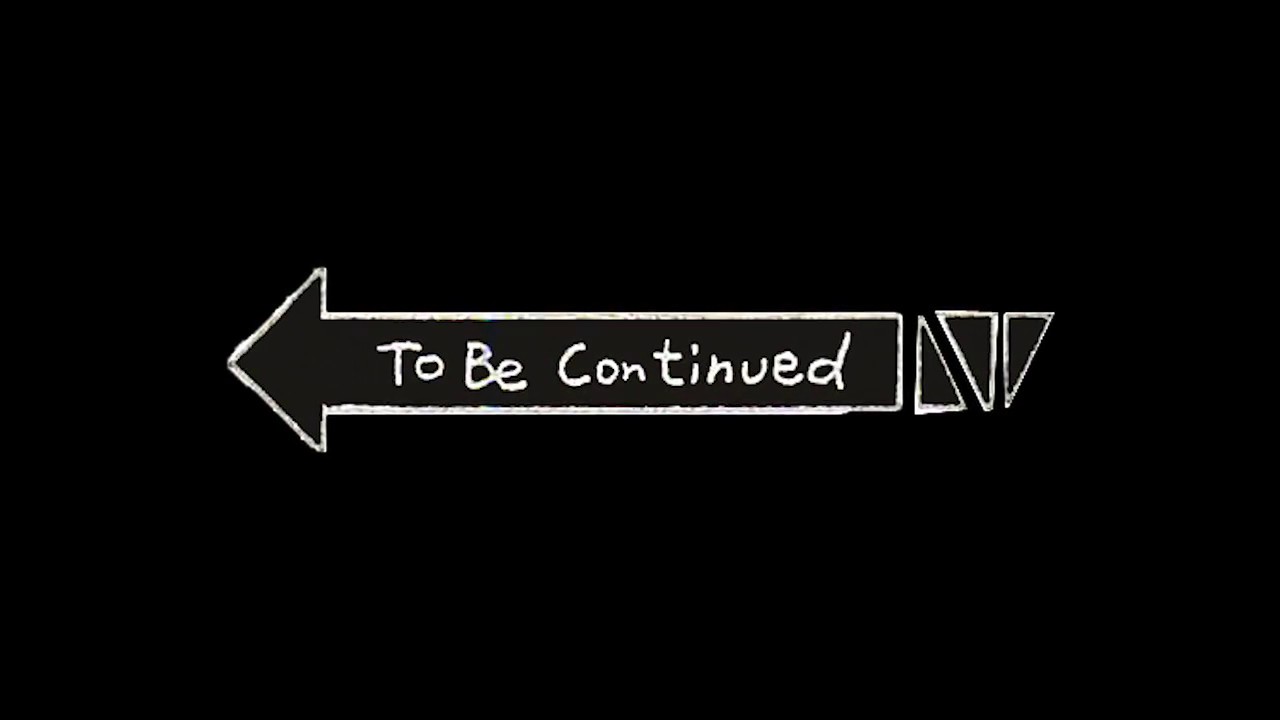 Watching television is almost a necessity to some people in the U.S. Who wouldn’t want to watch any when there are so many different kinds. Drama, comedy, action, but there are also different kinds of shows like anime. Anime is more known for how its episodes are released because they are animated not acted. Though some dramas are weekly, they go Monday through Saturday and get Sunday off but they might work differently depending on the schedule. But only a few tv shows are like that. Most TV shows are released all at once. This is clearly better than weekly because of how it can put less stress on the actors and animators. It is also better for the viewers because they can watch it all at once and not need to wait every week.

Trailers are a very important part of a television show because it spreads the news that a new series is coming out or a series is getting another season. Trailers aren’t only meant to give the news about a new season, it also shows a quick introduction to what we are going to see in the season. The trailer’s most important job is to get people excited to watch the show. They may even foreshadow something in the trailer to make it more interesting or release more than one trailer. After the final trailer is released it usually tells you the release date for the new episode or season so you can watch it. But the important part is “how much can you watch”?

One of the most devastating examples is actually happening now in the present time with the final season of the anime Attack on Titan. Around last year the season stopped halfway through at a breaking point in the anime. During that year they released many teasers and trailers to get the audience excited. After a long year of waiting, the day has come for the new episode to be released. Only a few minutes is all we get after all the wait. What makes it worse is they practically put a teaser at the end of the episode explaining what “might ” happen in the next episode leaving us a lonely feeling that won’t leave until we find out the truth about what happens next week when the episode is released.

This year there have been a lot of new anime and tv shows doing this but there are also different things happening. The anime JoJo Bizarre Adventure and The Seven Deadly Sins did something a little different. Just like Attack on Titan, they released many trailers that got every fan excited and eager for the release date. And that day when the episode was released we opened Netflix to watch and what do we see, 12 new episodes to watch! They released a large chunk of the season for the viewer to watch all at once with a proper ending! With this, we can decide how much to watch and not need to wait a week for every episode. After watching the final episode unlike Attack on Titan we have a proper ending. When there is only one episode to watch the episode ends without warning leaving us puzzled saying “is that really it”? When these two amazing anime gave us an ending that left us satisfied.

The Tv show Squid Game did the same thing but bigger. They released the entitled season all at once without any delay. This is also very good because it allows us to decide when we will learn the outcome. With weekly, we can’t have this power because we don’t have the episodes we only have one. We will learn the truth when we decide when watching Squid Game because we have all the episodes.

There are a lot of very popular tv shows and animes in the time period that we are in now getting new episodes. But the way we get our episodes is what is important. Weekly episodes are not the kind we want. We want them to be released all at once so we have the ability to decide when to finish the season and not be left puzzled after every episode. I thank all the amazing people who are making the shows but I believe that it would be a lot better if it were released all at once or in chunks instead of weekly episodes.