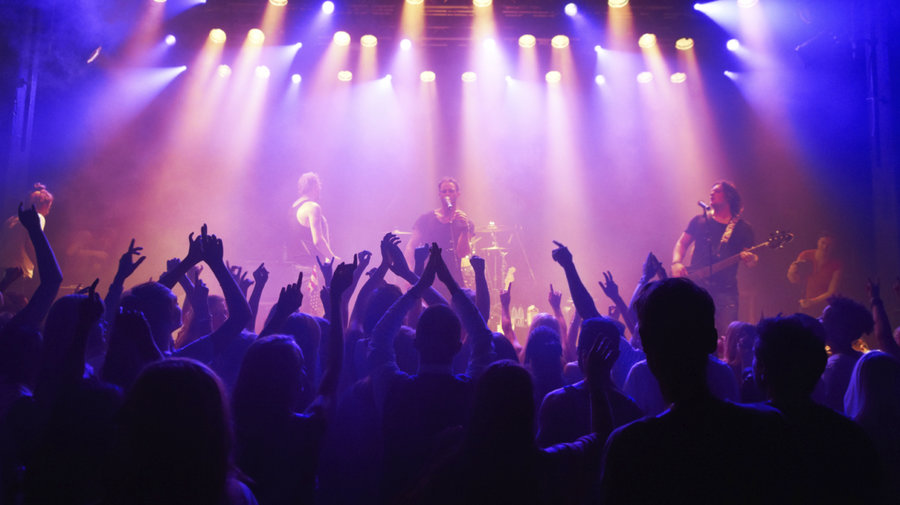 Chance the Rapper is known for starting his career in West Chatham(downtown Chicago). He is an American hip hop recording artist and just realized his new album called, The Magnificent Coloring Book. I really suggest going to his concert, not just because his new album is so good! But he is going to have a lot of special guest coming like Skrillex, John Legend, Odd Future, Tyler The Creator, Lil Wayne, 2 Chainz, Young Thug, and Lil Uzi Vert. The concert will be held in the U.S. Cellular Field on Sept. 24 at 1 pm.

He is also known for a hip hop/ rap artist. Kanye dropped the album, The Life Of Pablo, this year. His concerts will be on Fri., Oct.7, at the United Center at 8pm concert and Sat., Oct.8, at the Allstate Arena at 8pm.

Drake is another well-known hip hop rap artist. Drake’s album, Views, droped this year. Besides the fact that going to one of his concerts would be super fun, Future will also be there, which he has a album that dropped this year called Purple Reign. Check your calendars and see if you’re free Oct. 5 at 7pm at the United Center.

Twenty One Pilots is a two-person band, having Josh Dun and Tyler Joseph. Tyler is the lead singer. I really suggest going to this concert. I went in June with my friends and we had such a great time. They did such a good job keeping the audience going when it’s just them two. My friends and I had up close seats for only $135, so their pricing is not bad and spending the money is so worth it. They do not just perform their new album, Blurry Face, but also old songs from past albums. Not lying it was one of the best concerts I went to. They’re such good performers. The concert will be Jan. 28 at 7pm at the United Center.

This band is known for the song, “Cough Syrup,” which is so good. This concert is Nov. 4th at 7:30 located at the Aragon Ballroom.

This well-known rock band has some very good songs. My friend went to the concert and said it was very good and they would go again. It will be at the Aragon Ballroom on Nov. 14 at 7.

Lil Yacty is known for the song “1 Night” which is on his album Lil Boat. He also features in song “Broccoli”. His concert will be Aug. 31 at 7:30 at Lincoln Hall.

Sammy Adams recently dropped a new album called The Long Way. He is known for the song, “All Night Longer.” His concert will be at the House Of Blues in Chicago at 6:30 on Sep 16.

Not everybody is a fan of country music, but if you are you should go see Luke Bryan in concert. Besides the fact he is super good looking, he has some really good country songs. He will be at the Wrigley Field on Aug. 27 at 5.

This is a soon to be concert coming up on Sep. 2 at 12 pm at Union Park in Chicago.  Odesza has two good albums, In Return and Summer’s Gone. This will be alot of fun with friends.