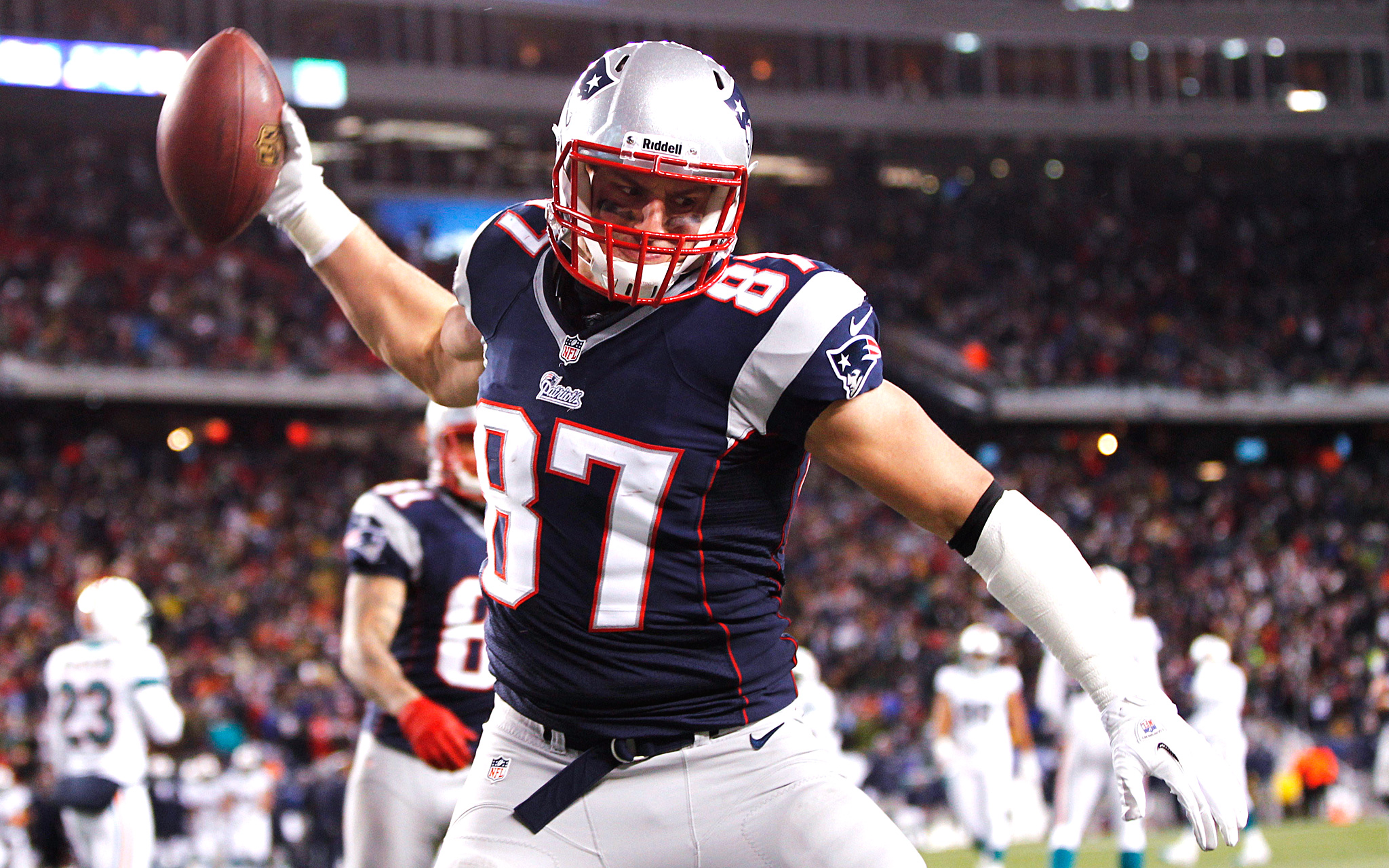 The 2016 NFL season is about to kick off. There are many good players and teams this season, and it was hard ranking the teams, but here are my predictions.

I see the New York Giants making the playoffs this year. Many new defensive players were added that will immediately contribute, especially Vernon. Their passing offense got a new rookie Sterling Shepard who should step in as the WR2 and produce immediately. They lost Ayers, but their new additions should make up for his play. I say they will go 10-6 this year.

Why do I rank the defending champions so low? Quarterback needs. Mark Sanchez or Trevor Siemian starting is the equivalent to a trainwreck. They have also lost some stars on defense featuring the likes of Malik Jackson and Danny Trevathan. They are still a playoff team, but a weaker one than some might expect. I say they go 10-6.

This might surprise some, but I think the Raiders are in for a breakout year in 2016. Derek Carr is only going to improve, Amari Cooper is a young stud, and Khalil Mack has the potential to be the defensive player of the year. Their offensive line is one of the best in the league with the addition of Kelechi Osemele. I see them going 10-6 and securing a wild card spot.

I believe that the Texans will once again win their division and make the playoffs. Even though JJ Watt is coming off back surgery, he will prove to be unstoppable once again. Look out for Lamar Miller this year, because leaving the Dolphins will be the best decision he has ever made. With Bill O’Brien’s run heavy offense, Lamar is in for a 1000-yard season this year. I expect them to go 10-6.

Even though this team had one rough offseason, they are still in better shape than the other AFC North teams. The Steelers have practically lost their whole offense to injury or suspension besides Big Ben and Brown, otherwise they would be on this list,and the Ravens and Browns need more pieces. But, people forget that Andy Dalton was having a monster year until he got hurt, and now he is healthy again. A.J. Green is an elite receiver, and Tyler Boyd could have an under-the-radar great season as a rookie. I see this team going 11-5, but I don’t know if they will win their first playoff game under Marvin Lewis yet.

The Packers are a team that never make any splash signings, but still succeed every year by managing to lock up their franchise cornerstones. The Packers are poised for improvement this year on offense. Jordy Nelson is back, Eddie Lacy should have a great year in a contract year and having lost weight, and Randall Cobb can rebound now that Jordy is back. Aaron Rodgers should have a better year too now that his No. 1 guy is back, because 3,821 yards and 31 TDs is a down year for Aaron. The Packers are the best team in the NFC North, but the Vikings are not too far behind. They will go 11-5.

Russell Wilson and the Seahawks had a great year last year. His play stepped up and he proved his doubters wrong, and there is no reason to believe he won’t repeat his elite level of play. Their defense is still one of the best units in the league, led by Richard Sherman and the Legion Of Boom. Their only weakness is their offensive line, and the retirement of Beast Mode, but T-Rawls can step up. I say they go 12-4.

Team MVP: Tom Brady
Even though Brady is suspended the first four games for Deflategate, the Patriots have enough talent to go 3-1 down that stretch (they won’t beat the Cardinals). This team remains similar to last years, just swapping Chandler Jones for Terrance “Pot Roast” Knighton. They will go 13-3 and I believe Belichick will lead them to another Super Bowl, but they will lose to a team up ahead in these rankings.

The Panthers are dominant on both ends of the ball and had 10 Pro Bowlers last season and nine are still on the team. The loss of Josh Norman is a huge blow to the secondary, which is why I have them ranked second instead of first. Cam Newton’s stats should only go up, and it will be fun to see if he can post an MVP season again, especially with his #1 receiver Kelvin Benjamin returning, adding a reliable weapon to the ones he already has. They will go 13-3.

As much as this may surprise people and spark debate, mark my words, Arizona will win the Super Bowl this year. Carson Palmer seems to get better the older he gets, David Johnson will have a monster year if he gets a heavy workload, their receiving core is fantastic, and their defense is full of stars. It is led by Tyrann Mathieu, the Honey Badger, Patrick Peterson, Calais Campbell, and Chandler Jones who they are getting a bargain out of the Patriots by getting this sack machine. They will go 14-2 and be your Super Bowl Champs.

And those are my rankings! Hope you enjoyed them!