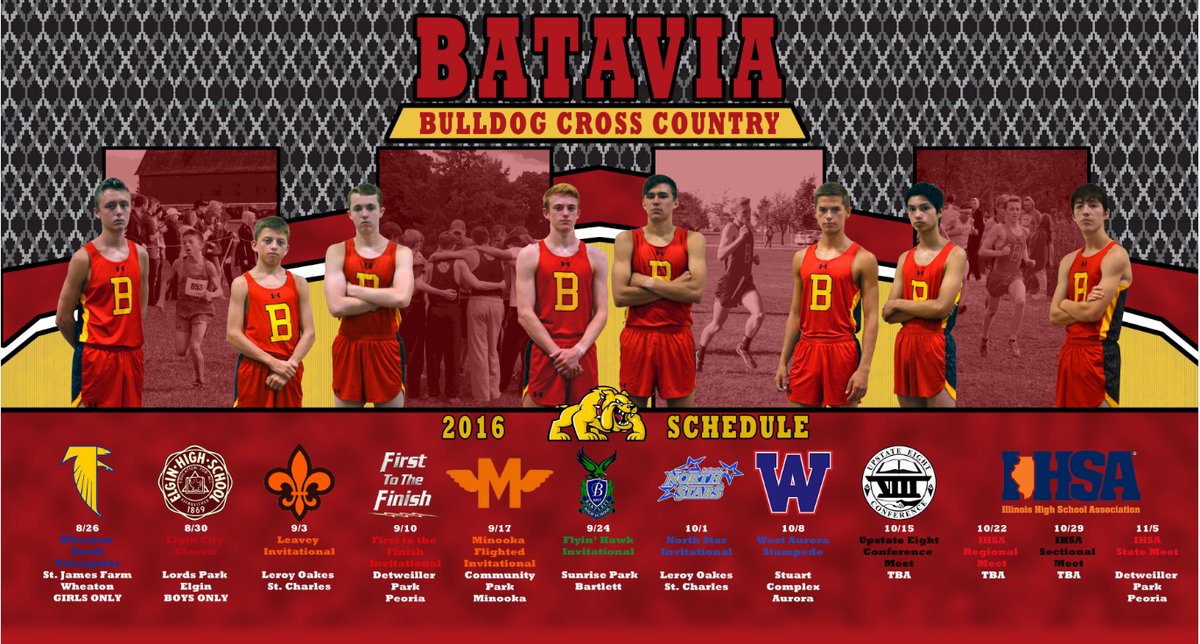 The team ended up with third in Conference last year. Sean Adams and Shea Bastien were named all-conference at the UEC championship meet.

There is a lot of returnees from the current junior class. “Adams is one of the top returnees because he was all-conference in the previous cross country season. Another two of the top runners are Jack Gillerlain and Shane Knanishu,” Meeks said. All of them were on the varsity team last season.

Outlook for the Season:

With the start of the new season, the coaches believe that the team will do well this year. “The team is one the the highest ranked teams in their conference. Conference is going to be hard because they have to compete against St. Charles East and Geneva,” Meeks said.

Top Teams in the Area: