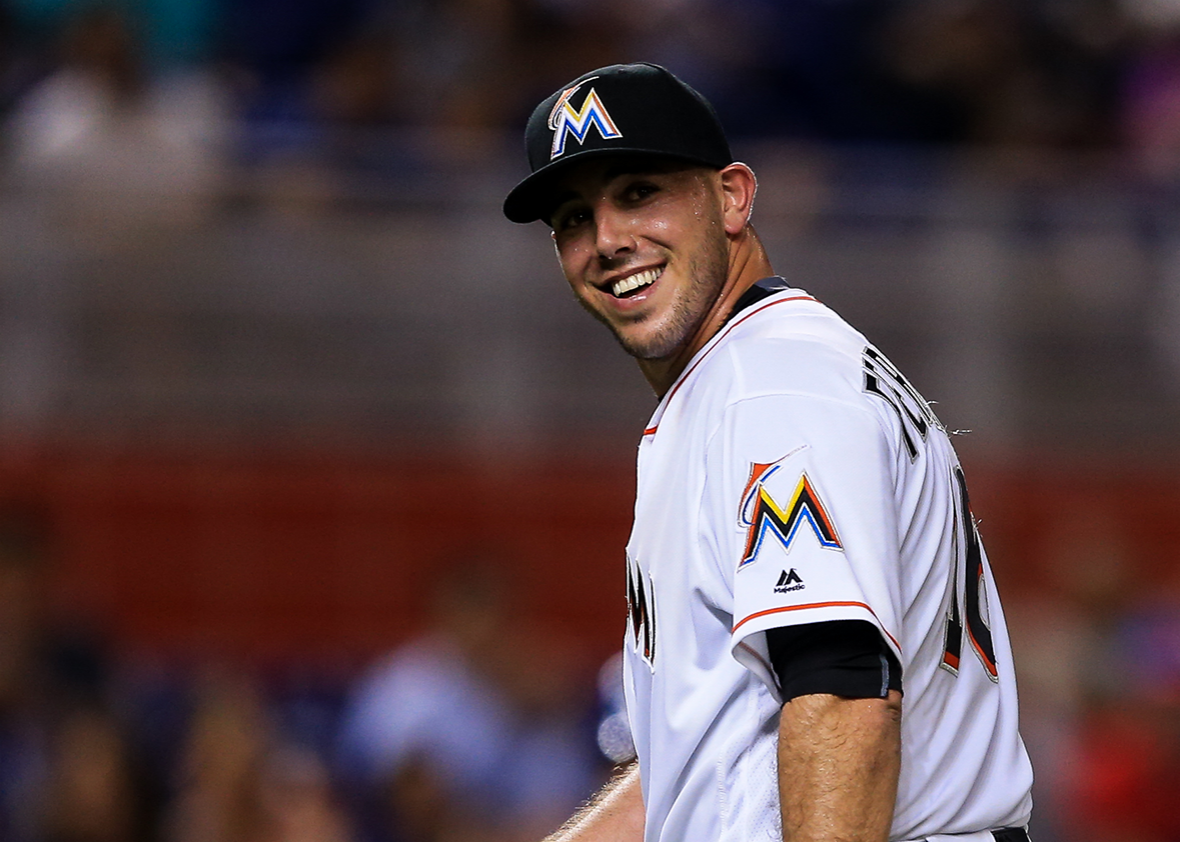 Some major events in sports have happened over the course of 2016, from sport records being broken, to the Chicago Cubs finally winning the World Series after 108 years. Some of the events that happened in 2016 were quite tragic for families and even for the rest of the world. There have been many events that can be discussed from all the major sports. However, only five can actually be shocking, tragic, and considered major in the sports world.

Peyton Manning retires after winning his second Super Bowl in four attempts. He announced his retirement on March 7, 2016 at a press conference in Denver. He thanked all five of his head coaches he had and his hundreds of teammates he  played with. Peyton Manning played in the NFL for 18 years, 14 for the Indianapolis Colts and four for the Denver Broncos. Peyton Manning holds several NFL records, including the all-time record for career passing yards (71,940) and passing touchdowns (539). He was named to the Pro Bowl 14 times and was named MVP in five different seasons.

Even though the deflategate started during the AFC Championship game on Jan. 18, 2015, between the New England Patriots and Indianapolis Colts, the events carried over into 2016. Eleven of the 12 game balls that were used in the first half of the championship game were under inflated. The next day after the game, a Colts reporter said that there would be an investigation into the under-inflated game balls and on Jan. 23 of 2015, the NFL said the investigation was ongoing and being by Ted Wells. On May 6th of 2015, the Wells report was released, saying that more probable than not that the personal from the Patriots were deliberately deflating the game balls. Tom Brady was aware of the situation because the investigation found texts messages between the equipment assistant and locker room manager that implicated Brady. Brady refused to provide his own emails, texts messages, or phone records but the NFL used the equipment assistances records that showed frequent communications between Brady and the assistant after the suspicions of the tampering went public. On May 11th 2015, the Patriots fines and Tom Brady got suspended for four games. Also in May, The NFL players association said that Tom Brady would appeal his punishment of the four game suspension. Fast forward to 2016, the appeal of Tom Brady’s suspension went all the way to the second U.S circuit court of appeals, which on July 13th, 2016, Brady’s appeal was upheld and he served his four game suspension at the beginning of the 2016 NFL season.

Jimmie Johnson won his seventh Nascar Sprint Cup Series Championship at Homestead Miami Speedway, the racetrack which he had never won at before, on Nov. 20, 2016. Only two racers had ever won seven titles before him. Those racers were Richard Petty and Dale Earnhardt Sr. Johnson had started the race at the back of the field due to making an unapproved modification after pre race inspection. He was going up against Joey Logano, Kyle Busch and Carl Edwards and held off Kyle Larson and Kevin Harvick on a Restart to win the race. Johnson has won 7 championships in the last 11 years racing.

Jose Fernandez was an outstanding pitcher. He had incredible stats, as he had an ERA of 2.86 and pitched a total of 182.1 innings in the 2016 season. Unfortunately, his incredible run ended on Sept. 25, 2016 at 3:20 AM when his boat, the “Kaught Looking” went up a jetty and flipped, killing all three passengers on impact. Autopsies later showed that all three in the boat had alcohol and cocaine in their systems.

The Chicago Cubs had an incredible run in 2016. Having a record of 103 wins and only 58 loses, they had the best record in the MLB at the end of the season. The Cubs started the playoffs against the San Francisco Giants who they beat in four games in the divisional round. They then went on to beat the Los Angeles Dodgers in the NLCS in six games. The Cubs finally made it to the World Series for the first time in 71 years and were up against the Cleveland Indians. They were on the brink of elimination when they were down three games to one but rallied back to force a game seven. Game seven went down to the wire as the Cubs and Indians went into the tenth inning tied at six. The Cubs went on to win 8-7 in ten innings thanks to Ben Zobrist’s RBI double and Miguel Montero’s RBI single. It was the first championship for the Cubs in 108 years and only 12 teams out of 81 (15 percent) have actually comeback from a deficit like that.