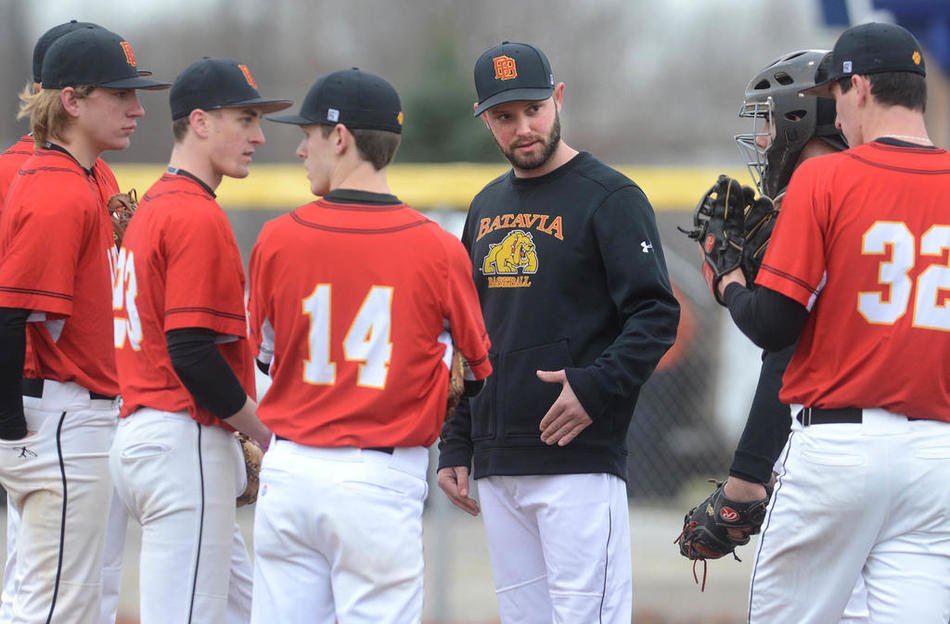 Spring is right around the corner, and yes that means warmer weather and flowers blooming, but it also means it’s baseball season! The season does not just begin in spring, though. The players and coaches have been putting in work throughout the year to make sure they are in top physical shape. The Spectator had the chance to ask varsity coach Alex Beckmann some questions on what to expect this year.

Last season’s highlights include a walk-off win against Marmion, a playoff victory against Hoffman Estates, and a no-hitter by Glenn Albanese against St. Charles North.

“Overall, we have a very positive outlook for the season,” Beckmann said. “We have some key returning starters as well as some newcomers that will make a large impact throughout the season. We had a great summer last year and are looking to build off of that.”

“The top teams year in and year out in our area are St. Charles East, St. Charles North, Geneva, and us,” Beckmann said. “We feel that if we can win the series with those teams, we will have a good shot at winning the conference.”

“That’s a tough one to answer right now, but St. Charles North is returning a lot of talent from their conference championship last season,” Beckmann said. “They will be our toughest opponent this coming season.”