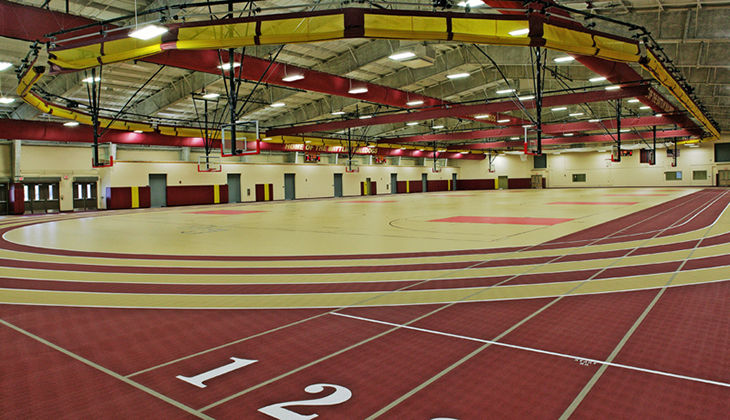 Meeks believes the highlights were the 4×200-meter relay winning state, two high jumpers finishing in the top eight at the state meet and being named IHSA All-State, winning the UEC meet for the fourth time in a row, and winning county again.

Meeks says Elijah Green will be a force to be reckoned with after just missing out on the state finals last year.  The distance team is solid this year with Shane, Adam, Damian, and Sean, and with Jeremiah Evers and Reggie Phillips returning, the sprinters are looking solid, as well.

No one is sure of newcomers yet because the season is not in full swing.

Meeks is excited for the season and sees the team having a good shot at winning the county and state meets. “This would be a special year to win county since it’s the 100-year anniversary,” he said.

Top teams in the area:

“West Aurora always has a solid team that usually has pretty good field events so they’ll be up there St. Charles East is going to have a solid team, as well. They bring back some guys in the field events and you know they have a couple good distance runners.”

Top competitors in the area:

Meeks believes the top runners will be “Josh Rogers for sure. Aiden King from St Charles East is also a very good runner. Adam will be competing against those guys in the 800 and mile so them for sure.”