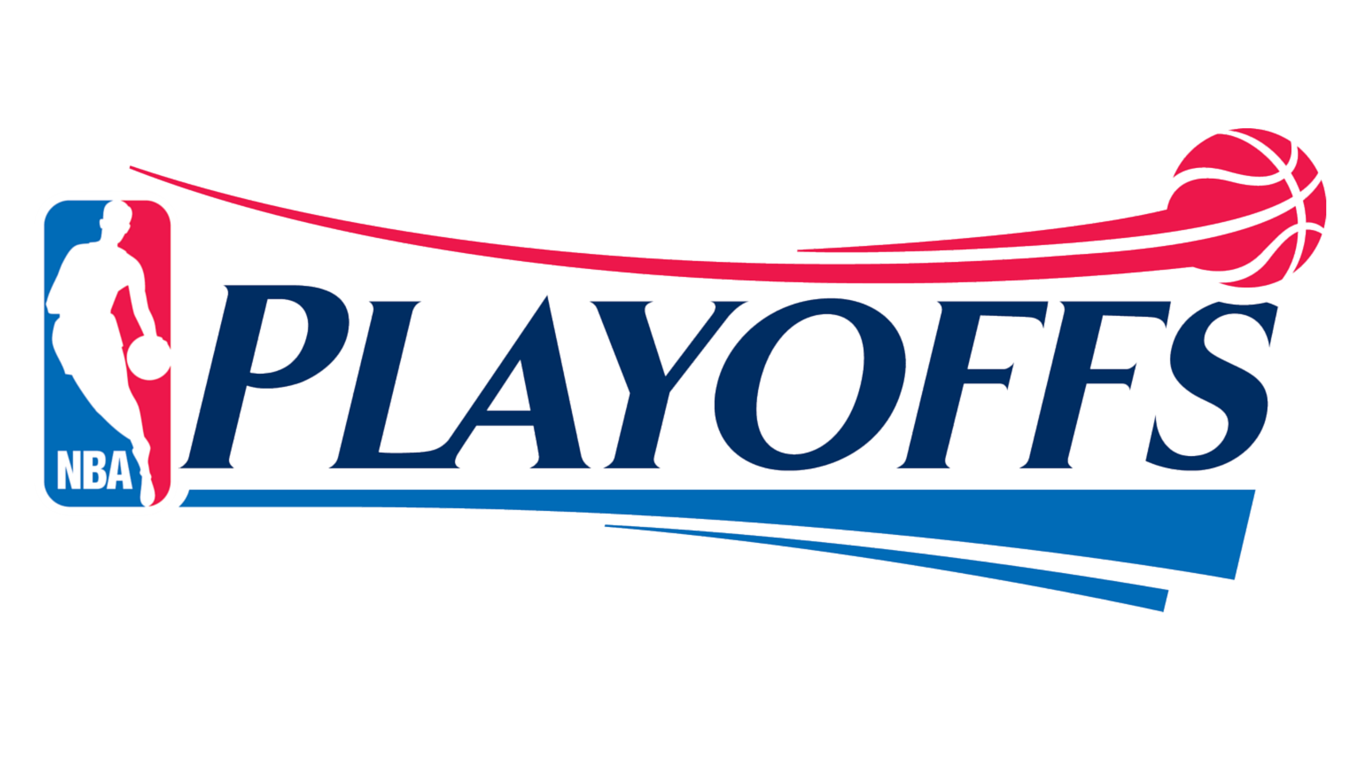 The playoffs are coming! The playoffs are coming! With only a few days remaining in the regular season, multiple NBA teams are looking for some inspiration to secure a spot in the playoffs. The playoffs are all about mayhem, with potential injuries, upsetting performances, and outstanding blowouts. Anything can happen. With time ticking down as we speak, here are the five best teams overall and their possible chances of winning the Larry O’Brien trophy in early June.

The Raptors are the favorite to win the No. 1 seed in the East over the Cleveland Cavaliers, a team that has made it to the finals for three straight years. With a 72 percent winning percentage, the Raptors look like they have a lot of potentials ahead of them. With plenty of outstanding performances by their two All-stars, Demar DeRozan and Kyle Lowry, and by their coach who possibly is a candidate for Coach of the Year, Dwane Casey, the Raptors seem very organized and determined to make a second straight appearance in the Eastern Conference Finals while possibly upsetting the Cavs to make their first appearance in the Finals.

The Boston Celtics chances have dropped a lot due to injuries to Kyrie Irving (4-5 months/knee ), Jaylen Brown (indefinitely/concussion), Marcus Smart (indefinitely/thumb), Marcus Morris (indefinitely/ankle sprain), and Daniel Theis (rest of season/torn meniscus). While some of these players are in the process of coming back, multiple people like Al Horford, Jayson Tatum and Terry Rozier need to step up in order for the Celtics to make a deep playoff run.

The Cleveland Cavaliers´ performance from the beginning of the season to this point has been mind-boggling. Dealing with injuries to Kevin Love (illness), Jose Calderon (sore hamstring),  Kyle Korver (foot), and their coach Tyronn Lue (health scares), the Cleveland Cavaliers finals chances have been very low. Will LeBron James figure out how to solve the Cavs’ misfortunes? Or will they have a shocking, early exit?

The Houston Rockets are completely lighting up the league while winning 28 of their last 30 games and clinching the No. 1 spot in the West. With the dynamic duo of Chris Paul and James Harden, Clutch City’s future in the playoffs is looking awfully bright.

The Warriors are looking good for the playoffs but still have an outstanding issue at hand. Their two time MVP and five-time All-Star, Stephen Curry,  recently suffered a left MCL sprain. It is projected that he will be out for two or three weeks and most likely miss the first round of the playoffs. With Steph gone, the Warriors look to their other three All-Stars, Kevin Durant, Draymond Green, and Klay Thompson, to make some great contributions. The Warriors look primed to make a deep run in the playoffs and possibly make their fourth straight appearance in the finals.