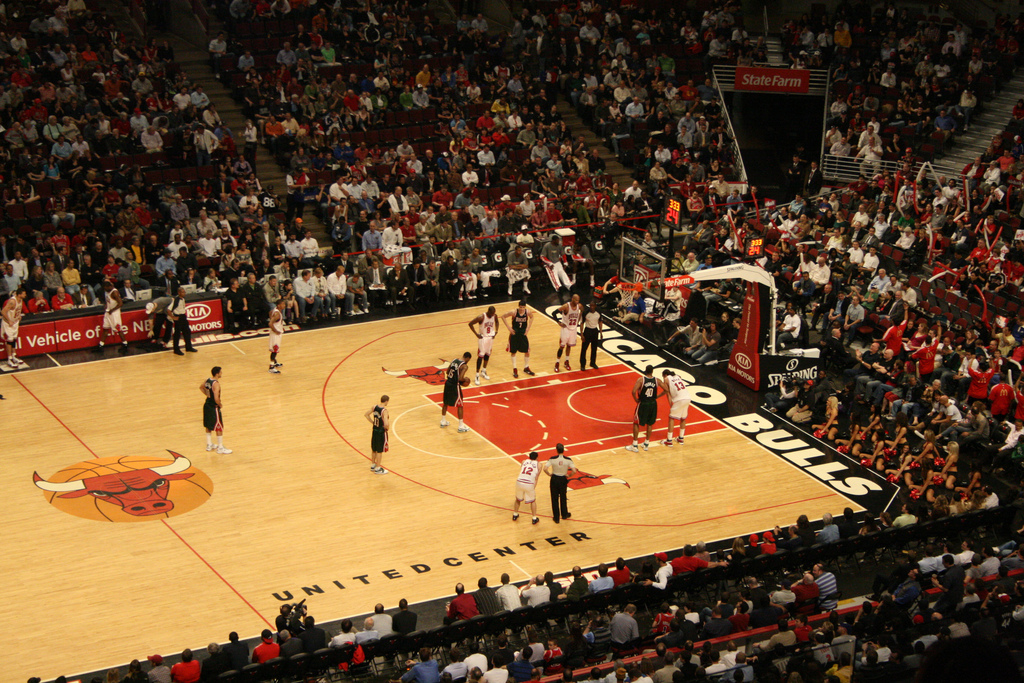 After the first season of the Bulls rebuild, they look to take a step forward in the process of getting back to the playoffs. The Bulls began the rebuild the day of the 2017 NBA Draft, as they traded away All-Star Jimmy Butler to the Minnesota Timberwolves. Despite that, the Bulls roster has been retooled and appears ready to make noise this season as a sleeper for a playoff spot in the top heavy Eastern Conference.

The Bulls retained head coach Fred Hoiberg, although he appears to be on the hot seat due to the scrutiny of fans and analysts. Hoiberg’s offensive minded coaching style seems to mesh well with the roster the Bulls have put together for the upcoming season, completing the switch from former heach coach Tom Thibodeau’s team, which was centered on defense.

The Bulls bolstered their frontcourt when they selected center Wendell Carter Jr. with the seventh pick in the NBA draft. Carter Jr. was efficient in his one year at Duke and looks to be a starter for the Bulls this season. While this may not be at the beginning of the season, Carter Jr. is a very talented player that should bring a defensive presence to the paint as well as buckets for the offense.

The Bulls’ second selection in the draft was small forward Chandler Hutchison out of Boise State. Hutchison was a dynamic scorer, averaging 17.4 PPG as a junior and 20.0 as a senior. He will bring depth to the bench, and looks to be a key role player this year.

In free agency, the Bulls made a splash by signing hometown player Jabari Parker. Parker went to Simeon for high school, and previously played with the Milwaukee Bucks. Parker is a pure scorer, but has had two ACL surgeries since entering the league. He looks to have a comeback season after missing most of the 2017 season while recovering from a torn ACL. As a natural power forward, Fred Hoiberg might have to get creative at finding the right guys to pair with him on the floor as Lauri Markkanen appears to be one of the cornerstones of Chicago’s rebuild.

After a strong rookie season last year in which he averaged 15.2 points per game and 7.5 rebounds per game, Markkanen appears to be ready to take another step forward.

Kris Dunn also looks to build off of a promising season despite missing a handful of games with different injuries last year. Dunn looks like he will be the point guard for the future in Chicago, as he was drafted fifth overall in 2016 and averaged 13.4 PPG and 6.0 APG last season.

Rounding out the Bulls young core is Zach LaVine. After Lavine missed the start of the 2017 season while recovering from a torn ACL, he provided scoring for the Bulls. Well known after winning the 2015 and 2016 dunk contests, LaVine brings athletic scoring to the offensive minded Bulls roster. LaVine averaged 16.7 PPG in the 24 games he played in last season.

While the Bulls appear to be a year away from making the playoffs, they should be a much more captivating and entertaining team this year. Chicago fans should be excited for the years to come, as the Bulls roster looks promising. While this could be another inconsistent season, the Bulls should take a big step forward in their rebuild.