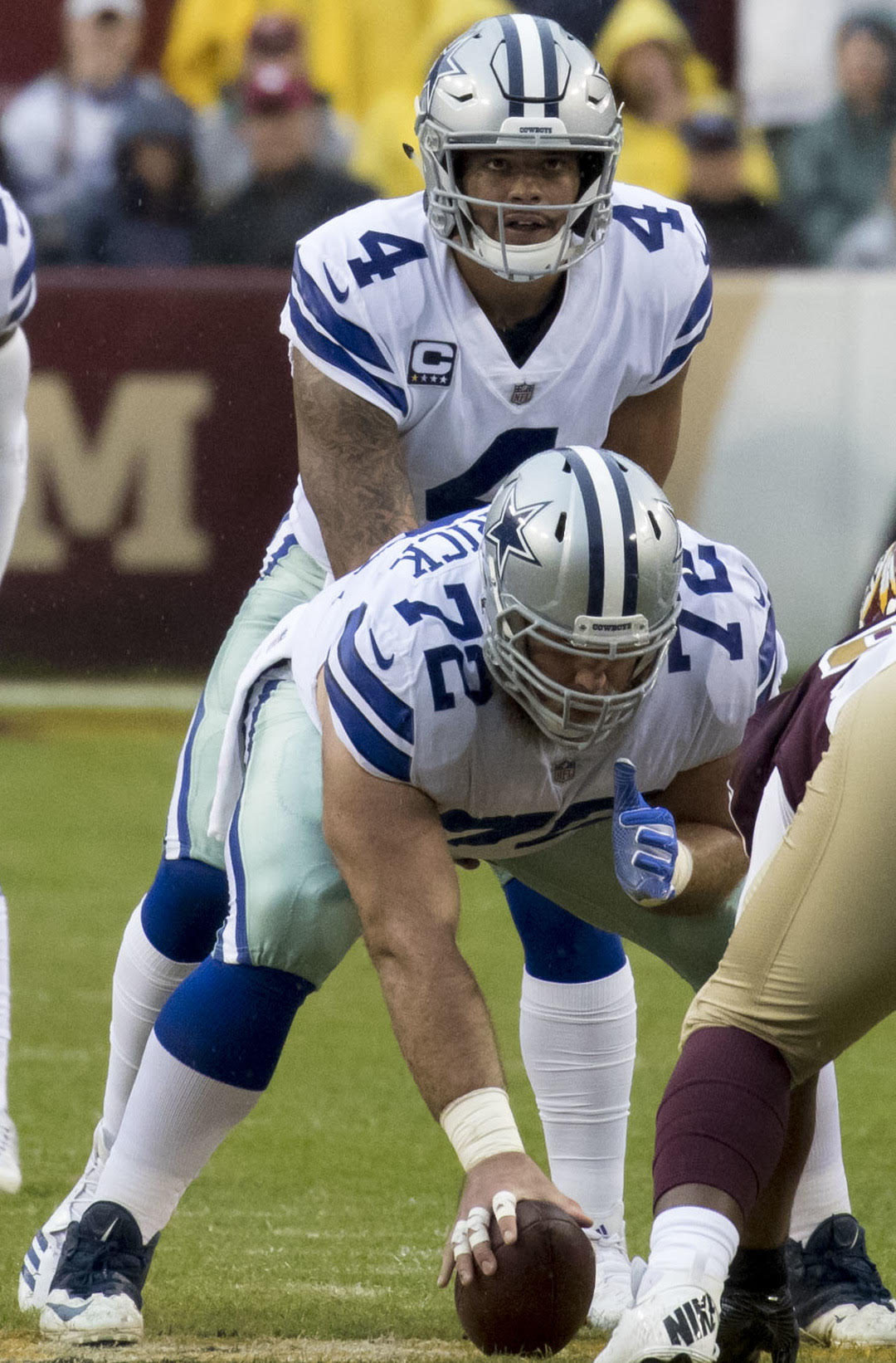 Following last week’s tough road loss in Washington, the Cowboys have dropped to 3-4. Those four losses? All on the road. It’s weird how inefficient the offense is on the road versus at home. There are problems all over the place. The run game has struggled recently and the passing game has been wildly inconsistent.

The defense has been outstanding, better than anyone expected. The decision to move Byron Jones from safety to corner is the best decision this team has made in quite some time. Jones, according to Pro Football Focus, has the highest cornerback grade in the NFL. Rookie Leighton Vander Esch and Sophomore Jaylon Smith have been great at linebacker, and Demarcus Lawrence once again is proving his worth to the Cowboys.

So, let’s assess the wild season that is the Dallas Cowboys:

*All stats courtesy of NFL.com