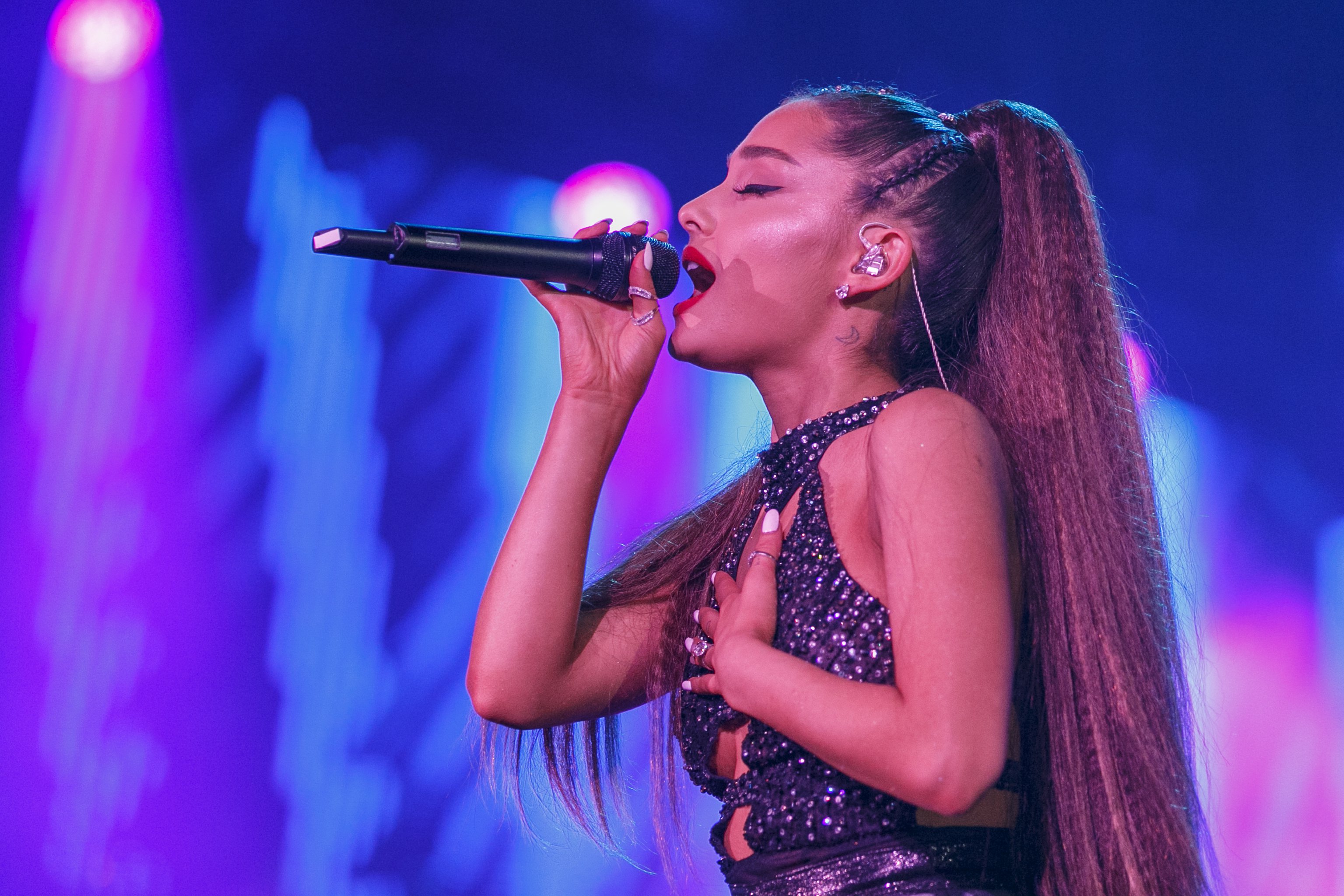 Over the course of 2018, there have been handfuls of new music dropped, such as Ariana Grande’s album Sweetener, Post Malone’s album Beerbongs & Bentleys, and Drake’s newest album Scorpion. Also, some popular singles of 2018 are “Happier” by Bastille and “Lost in Japan” by Shawn Mendes. All of these artists are located in the genre of pop or hip-hop. The genre of pop is becoming the most popular genre of the younger generations. Other sources such as Billboard.com and Officialcharts.com have shared their opinion on the top 10 songs of 2018, like “In My Feelings” by Drake and “Solo” by Clean Bandit. Here are the top 10 songs of 2018.

“Thunderclouds” by Sia, Diplo and Labrinth are one of the tops songs. “Thunderclouds” was featured as the main theme song of the Samsung Galaxy Note 9 promotion advertisement.

“I’m a Mess” by Bebe Rexha is a part of Rexha’s newest album Expectations. This song was placed eighth on the U.S Mainstream Top 40 Billboard chart.  Rexha said that this song was about accepting your imperfections and staying true to yourself.

“2002” by Anne-Maria is one of the tops songs of 2018. This song has hit number three on the UK Singles Chart. “2002” is a song reminiscing Anne-Marie’s childhood romance.

“God is a Woman” by Ariana Grande is a top song. “God is a Woman” has reached the top ten songs in seven countries. This song shows a bit about women’s rights and empowerment.

“Call Out My Name” by The Weeknd, a top five rated song for several countries. This song was part of The Weeknd’s newest EP.

“Happier” by Marshmello is one of the top songs. This song featured Bastille, a British boy band. This song reached number one on the Hot Dance and Electronic Songs Billboard chart.