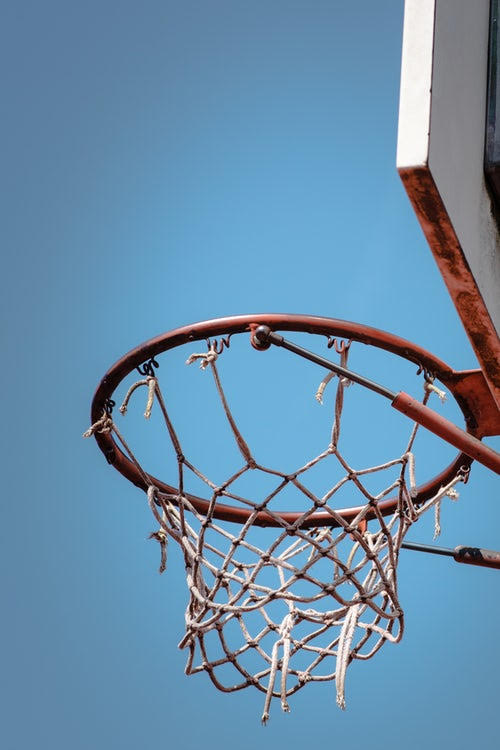 “21 wins is always a great highlight,” Nazos said. “We finished third out of 32 teams at a Christmas tournament, along with winning a Martin Luther King tournament in Rockford.”

This year the team will be led by a handful of seniors: Zach Weber, Marko Yager, Jack Carlson, Jack Meyers, Ethan Neibch, and Joe Oroni. Also, Jayden Johnson, a returning junior who is being recruited by several area colleges, will look to add some versatility in the lineup.

The top newcomers for this season are a good amount of juniors: Devin Cheaney, Josh Costello, Ian Konsbruck, and Andrew Konsbruck.

The outlook for this season:

“I’m optimistic, but I’m also cautious with the optimism,” Nazos said. “We are entering a new conference and people know you have to work to get it. We want to make our mark, but we play a very competitive schedule. I like the idea of what we could be; we just still have to do it and practice to get there.”

“We don’t play any bad teams,” Nazos said. “The teams that came over from the Upstate Eight are very solid. Wheaton North, however, probably returns the most amount of experience, Wheaton Warrenville South is always solid, Glenbard North is athletic, and Lake Park plays hard. It is competitive top to bottom” said Coach Nazos

“I feel Jayden and Zach could definitely fit in there,” Nazos said. “Jack Mcdonald and Mitch Mascari from Geneva have been offered scholarships. St. Charles North has some guys returning one who is 6-foot 8-inches, along with some really good kids from Wheaton North and Wheaton South. The whole conference is filled with some really nice players.”

Coach Jensen feels that “the growth of the underclass players as leaders last year was really good.” That “along with a trip to a regional title game was one of the big highlights from last year.”

This year some of the top returnees for the starting five are four seniors: Geddy Rerko,who has a full ride scholarship to play at Colgate University; Ava Sergio, who earned a scholarship to play at Winona State; Allison Newberry; and Hailey Orman. Also, one returning junior will look to help with this team of seniors: Erin Golden.

The top newcomers are one junior and possibly a freshman: junior Katherine Polick , and freshman Claire Nazos, daughter of boys’ coach Jim Nazos.

The outlook for this season:

Coach Jensen feels the team will have a real strong 2018-2019 season. “Nothing is guaranteed, there are a lot of small goals we have, and we have already started working towards them,” Jensen said. “I told the team I want this to be a player-led team and our seniors have taken a lot of ownership. We have hope to be one of the top teams in the conference, if not the best team in the conference.”

“The whole DuKane Conference is going to be really strong,” Jensen said. “I feel Geneva is still going to be very good even though they are not going to be at the same level the past two years winning two state titles. Wheaton Warrenville South has been traditionally good. Last year, they played in the sectional title game, along with St. Charles North who seem to be on an upswing. We will not have a cupcake game this season.”

Coach Jensen said that there will be a few players that he will have to make a special plan in order to guard them during the game. “Darrione Rogers from Lake Park has a full ride to play at Depaul, she’s a stud. Also in January we head up to Rock Island to play Rock Island High School. They have a player named Brea Beal who is not only one of the best players in the state, but one of the best in the country. It will be fun to play against her, but it will definitely be difficult.”