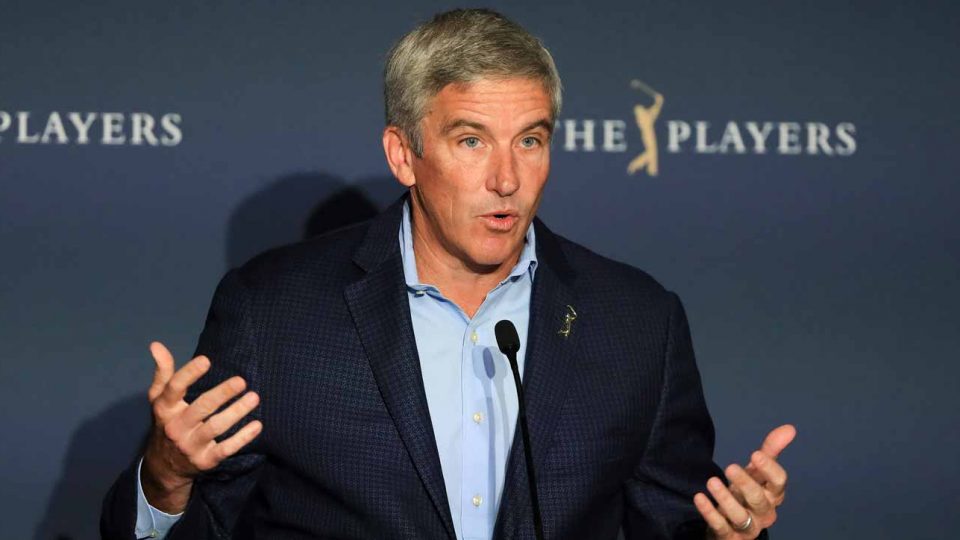 “It’s a complex situation, and we want to balance the commitments to our various partners with playing opportunities for our members – while providing compelling competition to our fans – but all of that must be done while navigating the unprecedented global crisis that is impacting every single one of us.  Events of this size are not easy to move, and we are grateful to our host organizations and title sponsors, who are making significant efforts in allowing us an opportunity to look forward to a return to PGA TOUR golf.”

This news gives fans a glimmer of hope to when play might resume – barring any setbacks.

The Tour is scheduled to resume play at the Charles Schwab Challenge mid-June. Followed by the RBC Heritage, the Travelers Championship, and the Rocket Mortgage Classic in Detroit.

These first four events will be held without fans, while the remaining events will have fans barring further restrictions due to COVID-19.

Four-time Major champion and world number three, Brooks Koepka, had this to say about fanless Tour events view Barstool’s Pardon My Take Podcast: “The energy that the fans bring, that’s what we all live for, we all strive for; it’s going to be so weird,” Koepka said. “You want to play coming down the stretch and have everyone cheering for you. Imagine this: you sink the putt on the last hole and no one’s clapping. You’re just there by yourself, and you’re like ‘yes!’ Just you, your caddie and just silence.”

With COVID-19 restrictions, a bare-minimum of 750 people, including players and caddies, will now be present at each event. Valet drivers, player dining officials, and some volunteer positions have been cut to allow the lower number.

Even without fans, events will still have plenty of moving parts.

With Travel bans still in place, international players will most certainly be affected. The PGA TOUR has said there are at least 25 players and more than 35 caddies currently outside the United States.

If travel restrictions aren’t lifted by mid-June, the Tour will have to make decisions regarding these players’ eligibility, which could mean extending it into the 2020-2021 season.

Top Tour officials including Commissioner Jay Monahan have stressed the importance of COVID-19 testing in order for the revised schedule to have success.

The Tour is still trying to figure out the logistics for how testing players will look. Players could be tested before they leave home, once they arrive at the player’s hotel, and again at the tournament. Any sign of sickness would cancel an entire tournament.

“We’re going to need to be able to test players, caddies and other constituents before we return, but we need to do so in a way that’s not going to take away from the critical need that we’re currently facing, and we feel confident, based on the advice that we’re getting from medical experts, that we’ll be in that position,” Monahan said on Friday while appearing on NBC Sports Network’s Lunch Talk Live.

If and how the testing will be conducted won’t be final until the Tour is sure that mid-June will be the official return date.