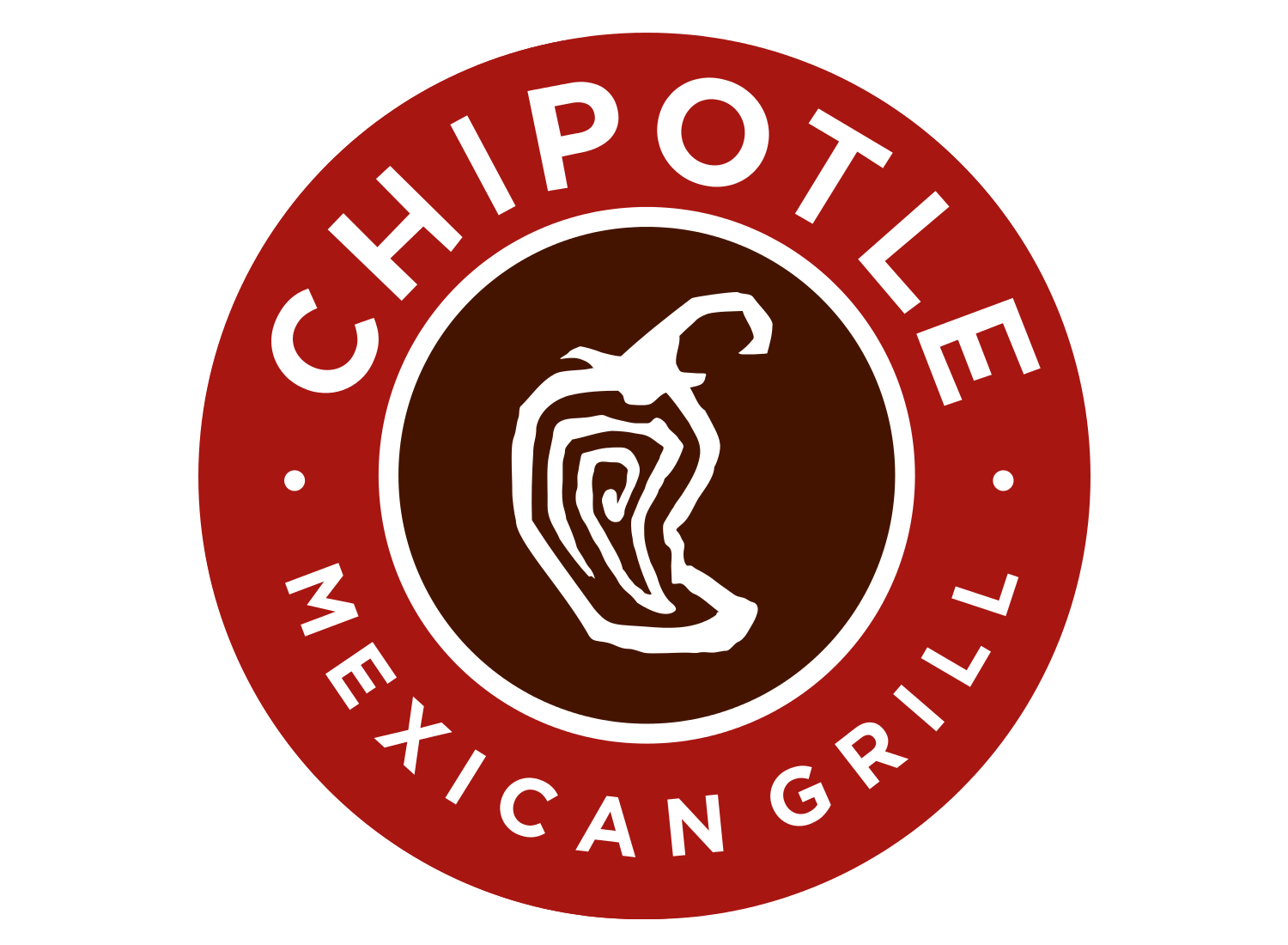 There’s no better feeling of excitement than when someone says “let’s get Chipotle.” Everyone then drops what they’re doing just for that delicious and fresh bite of quality food.

No other restaurant chain can compare to Chipotle’s food, quality, and ethical standards.

When a customer first walks in to order they can see for themselves that all of Chipotle’s ingredients are all-natural. According to The Odyssey.com, the Chipotle CEO makes sure that there are no pesticides on the vegetables used. Even better, all of the ingredients are prepared by hand.

On top of that, according to Prevention.com, Chipotle was the first national fast-food chain to ban genetically modified organisms (GMOs) from its menu.

According to The Odyssey, this means that their ingredients are GMO-free, antibiotic-free, and organic. Chipotle has a commitment to only serve naturally raised meat, from animals that have been raised in a humane way and fed an organic diet.

Getting Chipotle is also fast and easy. The assembly line type of restaurant is a quick and easy way for someone to get their food. They also get to watch their meal get made right in front of them so they know what’s going right into their order. The quick meal preparation allows the customer to be in and out and right to stuffing their face.

Chipotle has faced some backlash though. According to Buzzfeed, Chipotle’s two CEOs were paid a combined $49.5 million in 2013, while the average entry-level employee salary starts at $21,000.

According to Chipoltle.com, Chipotle started a program called the “Restaurateur” program, which is designed to create easier advancements for its employees within the company.

All in all, there is a reason people get excited when they go to Chipotle. The portions are large, the food is fresh, and there’s service with a smile.