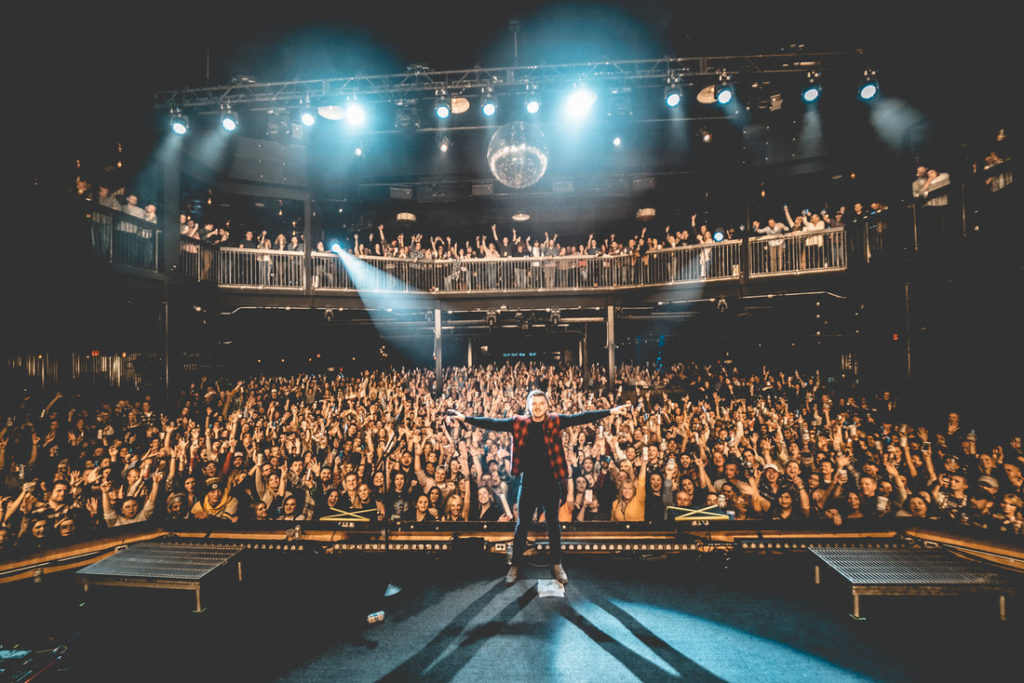 Country music has made a great comeback in the past few months. Here are the top 10 songs this past week based off of Spotify’s charts.

“More Than My Hometown” was placed on Spotify’s top country on May 19. This song is one of 30 songs which are a part of his second studio album, Dangerous: The Double Album. It was released before the rest of his album, leaving fans excited for the upcoming release of his album which he worked on for nearly three years. Wallen was quite upset when he found out Walmart leaked his album before the release date. As of March 7, the album has stayed No. one for the eighth week in a row.

This heartbreaking yet romantic song by Chris Stapleton was released on Aug. 28 as the lead single for his fourth album, Starting Over. The complete album was later released on Nov. 13. This song also includes background vocals from his wife Morgane. The album overall includes 14 songs; some of the most popular ones are “Cold,” “When I’m With You,” and “You Should Probably Leave.”

“7 Summers” was released on Aug. 14 after it took popularity on the app, Tiktok, where it gathered over 24 million views in a short amount of time. This song was written by Wallen along with Josh Osborne, and Shane McAnally.  Upon its release, by Aug. 15, it was already No. six on the Billboard Hot 100, making Wallen the second solo artist to earn top 10 in 24 hours. This is another song from Wallen’s “Dangerous: The Double Album” along with songs such as “Sand In My Boots,” “Need A Boat,” and “ Neon Eyes.”

This song is his lead single from his fifth album Hey World. He was accompanied by Ashley Gorley, Ben Johnson, and Dallas Davidson on the writing journey. This song has landed at No. 17 on the Billboard Hot 100, giving him his highest-charted song in his career.

The 3:52 romantic, lyrical song has landed Combs at No. two on the US Billboard Hot 100 and at the top spot on the hot country songs chart. This song, along with a few others off his What You See Ain’t Always What You Get album have been dedicated to his wife, who he married in August.

This song is written by Brandon Kinney and Josh Thompson. The song was then recorded by Pardi, making it the second single from Pardi’s third album Heartache Medication. The song made it to No. three on the Billboard’s Country Airplay and No. six on Hot Country Song Charts. The song also landed at No. 55 on the Hot 100. This song reached Canada, as well, making it No. 52 on The Canadian Hot 100.

The lovely song was released June of last year and was written by Luke Combs, Thomas Archer, Ray Fulcher, and James McNair. Combs and Archer wrote “Hurricane” together which was a big hit. Combs and Fulcher wrote 8 of the songs on the album together. Combs & McNair also partnered up to write 3 songs. Combs claimed he wanted to write something that was “real country and honkytonky.” The song reached No. six on Spotify’s top country charts on Oct. 6 of last year.

Luke Bryan released his third single from his seventh studio album on April 13. Michael Carter, Bryan’s bandleader, wrote this song along with Josh Thompson and Matt Dragstream. The song reached No. 19 on the US Billboard Hot 100, making it his first Top 20 since his song “Play It Again” which peaked at No. 14.

Australian-American country singer, Keith Urban, partnered with pop star P!nk to record a song for his 11th studio album. The song debuted at the 55th Academy of Country Music Awards in September. It has also reached and held top charts in both country and pop music.

This song was released on June 14 and has gained popularity on Apple Music, Spotify, and Youtube. Marlowe stated that the song only took about 40 minutes to write and put together. “It was the first thing I ever wrote,” Marlowe said. “It came straight from the heart.” He plans to soon complete his first full-length album and hopes to release another single in the next few months.