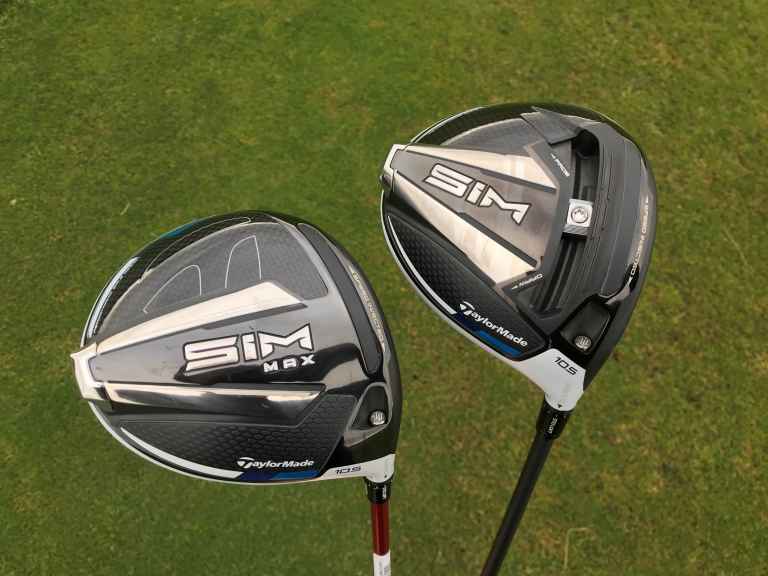 By Ari Fragen In recent years, TaylorMade drivers have become among the most popular and frequently used drivers by the PGA Tour’s best players. Tiger Woods, world number one Rory McIlroy, and numbers two and three in Jon Rahm and Brooks Koepka have played TaylorMade drivers and given them the validation and respect they need […]