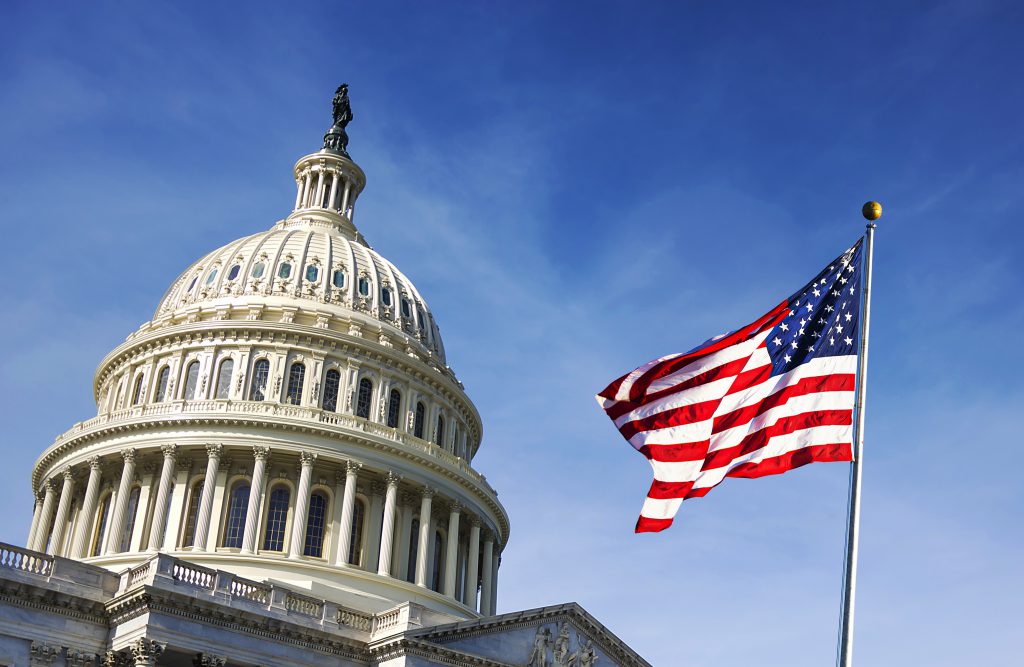 Recent news from the U.S Supreme Court involving evictions and abortion access have made some progressives reiterate their calls to “pack the court,” or add more seats to the nine-justice high court.

On Aug. 26 the court overturned President Joe Biden’s COVID-19 emergency eviction moratorium, putting hundreds of thousands at risk of being kicked out of their homes, even as COVID cases surge.

And on Wednesday, it turned down a request to overturn a Texas abortion ban in a 5-4 ruling.

By refusing to overturn the law, many are rightly concerned about how the court will rule in its next term when it will be given the opportunity to overturn Roe V. Wade, its landmark 1973 ruling that guarantees the right to an abortion nationwide. And because the court set a precedent, more states are likely to pass similar measures like the Texas one.

People on all ends of the political spectrum see Supreme Court rulings they celebrate. And ones they protest.

Progressives are dealing with the latter right now, and with it calling for the expansion of the court.

“In the span of one week the Supreme Court forced 11 million households to face eviction and effectively overturned Roe v. Wade in the middle of the night,” wrote U.S Representative Cori Bush. “We need to expand the court.”

But not only is expanding the court logistically challenging and likely unconstitutional – it’s not the solution. Abolishing the electoral college is.

If the electoral college – the system used to elect presidents and vice presidents in which each state is given a certain number of electoral votes, all of which go to the ticket that gets the most popular votes in that state – had been abolished by 2000, conservative Justices Neil Gorsuch and Amy Coney Barrett, and likely Justices John Roberts and Brett Kavanaugh would not be on the court today (likely because the vacancies filled by Roberts and Kavanaugh were caused by justice retirements and not deaths). Instead, their seats would be occupied by justices appointed by Democratic presidents.

That’s because Roberts was appointed by President George W. Bush in his first term in office, which was given to him by a win in the electoral college in an election in which his Democratic opponent received more raw votes than he did.

Gorsuch, Kavanaugh, and Barrett were appointed by President Donald J. Trump, who also received fewer votes than his opponent but became president because he won the electoral college.

That would mean liberals would have a 5-4, likely even a 7-2 majority on the Supreme Court today if not for the electoral college, instead of the 6-3 conservative majority that currently exists because of it.

So many of the challenges America is facing right now could be far less problematic or even nonexistent entirely if not for the electoral college. Take the pandemic that just can’t seem to go away and the public health, economic, and education fallout from it. The U.S government’s response to that was fatally mismanaged by Trump, whose actions also led to the unnecessary politicization of face masks. Or the war in Afghanistan and the lives it took, which was started by President Bush.

The electoral college was first used at a time when the only people allowed to vote were wealthy white men. And while you wouldn’t know it by reading recent voting bills in Georgia and Texas, voting rights are crucial to democracy.

The electoral college is doing the job it was designed to do: give power not to the people but to a small group of wealthy white men.

Democracy didn’t get us to where we are today. A broken system that calls itself democracy did.

Expanding the court won’t solve our problems. And abolishing the electoral college won’t solve all our problems. But it’s a start. It’d be a major step in the right direction. The basic principle that the candidate that gets the most votes wins would be alive.

It’s past time to abolish the electoral college and give power to the people.