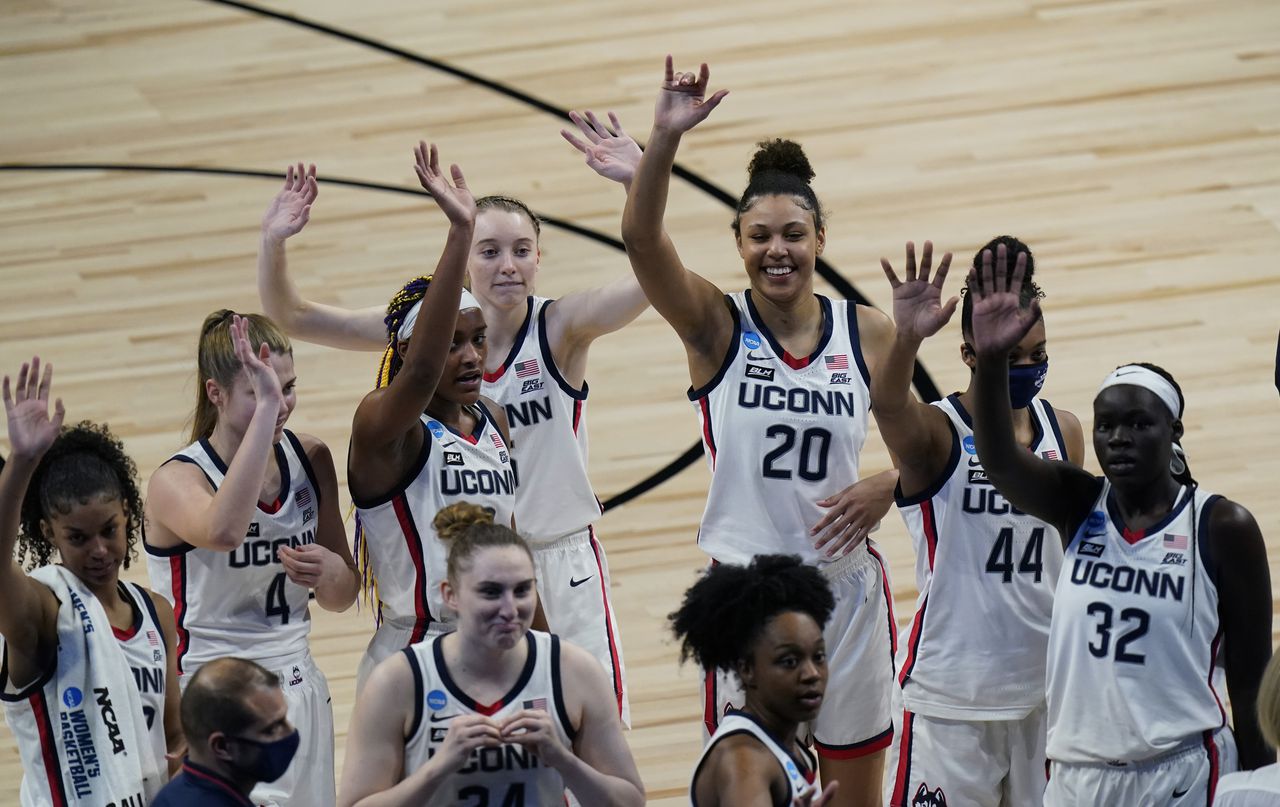 When you think of women’s college basketball, you think UConn! The University of Connecticut has become royalty in the women’s basketball community. One can hardly think of a time when UConn wasn’t crushing their opponents by 30 points. This success is due in large part to the reigning head coach of the program, Geno Auriemma. Coach Auriemma is widely known as one of the greatest basketball coaches of all time. Because of this coach, along with the extraordinary players on the rosters over the years, UConn has won eleven national championships, including two hat tricks. Until Coach Auriemma retires, it is expected that Connecticut will continue to bring home success to the people of Storrs.

After the graduation of UConn legend Breanna Stewert, Connecticut had a bit of a drought, not winning a title in five years. For other teams that’s nothing, but for UConn, that was a bad losing streak. After Stewert, there was Katie Lou Samuelson and Napheesa Collier. But when all three left to play in the WNBA, the school’s fans became hungry for another star to carry them to victory. Little did they know, they’d hit the jackpot with the incoming classes of ‘20 and ‘21.

Included in these two classes are the peanut butter and jelly that makeup one of the best backcourts in the country: Paige Bueckers and Azzi Fudd. Bueckers and Fudd have been best friends for about four years now, and together on the court, they are something special. It’s clear to see that when they play, they have an innate connection that makes everything look so smooth and easy. Last season didn’t go how Connecticut fans had hoped it would, and neither does this year. Last year was quite the upset, with UConn losing in the Final Four to Arizona. Very few thought such an event would occur, but nevertheless, it did and left fans in total shock.

The current season of 2021-2022 seemed to be just as promising as the previous one. Fudd teamed up with Paige Bueckers seemed too good to be true. Most would have a very unpopular opinion if they thought that UConn wasn’t shaping up to be dominant this season. Unfortunately, injury happens, and when they do, tissues are often needed for the affected party. UConn has been a prime example.

With so much hype surrounding the school and this season’s roster, it was heartbreaking to all UConn fans to find that Nika Mühl, Fudd, Aubrey Griffin, and Bueckers are all out with injuries. Due to all the injuries, and players testing positive for covid, they have been short on players, causing UConn to drop to ninth place overall. This is not a death sentence, but with all the players that are out, this ranking is quite the setback. The rest of the players on the roster are doing a fantastic job of picking up the slack while the star players are out.

Over the past week, UConn women’s basketball has gotten itself on the right track. The win over Creighton helped the Huskies get back into the flow. UConn is finally beginning to forge an identity without Bueckers. They secured their first true blowouts of the season. UConn’s performance in those games was like nothing they had done all season. Of course, the road will be long and bumpy, but with the help of the players and coaches, only time will tell where UConn will be at the end of the season.