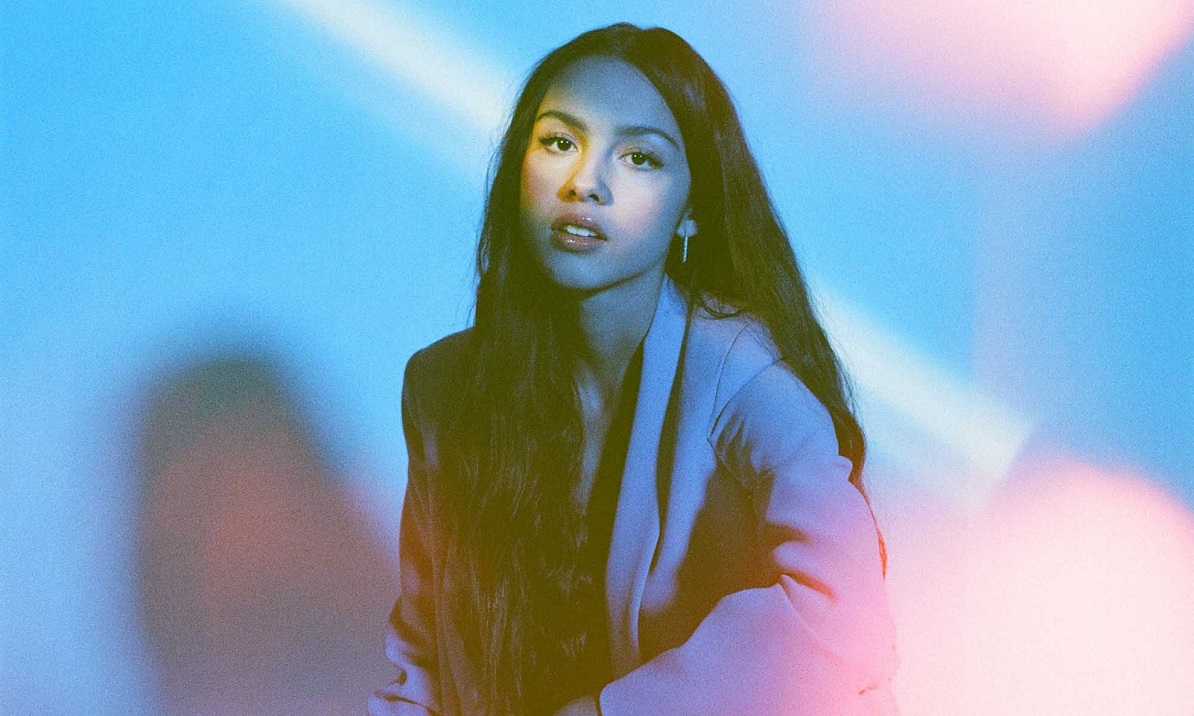 2021 was a great year for music. With sensations like Adele, Taylor Swift, and Kayne West all releasing albums this year, there were also some lesser-known albums with amazing songs and beautiful writing that came out of the woodwork. With all of the wonderful albums that came from 2021, here are my picks for the best of the best.

#5: Bleachers, Take the Sadness out of Saturday Night

While Bleachers hasn’t quite hit the mainstream yet, this was an amazing collection of songs ranging from high-energy hits like “Stop Making This Hurt” to heavy emotional songs like “What’d I Do With All This Faith?” Jack Antonoff kept busy during 2021, producing four whole albums and a collection of songs with artists like Taylor Swift, Clairo, Lana Del Ray, St. Vincent, and Lorde, but still managed to make this album his greatest one yet. The 10 songs from “Take the Sadness Out of Saturday Night” are all lyrically beautiful and incredibly cohesive with one another.

After having released two already great albums, it’s seemingly hard to top that, but Lucy Dacus did it wonderfully. “Home Video” is an incredible album about moments from her elementary and teenage years. The vocal range she uses during the whole album is insane and the instrumentals were encapsulating. It all feels very nostalgic in the best way and is filled with so many emotions. Some stand-out tracks on this album were “Thumbs,” “Hot and Heavy,” and “Going Going Gone.”

With engaging rapping, clever wordplay, and an empowering message, “Sometimes I Might Be Introvert” had to be on this list. This is Little Simz’s fourth album, which is about the struggles of being a black woman in today’s society. This whole album is a mind-blowing experience with no two songs sounding the same. She has amazing flow, and her personality really shines through on every track. She managed to make a nearly perfect 19 song album, with even the interludes being great. With songs like “Point and Kill” and “Introvert,” it’s hard not to fall in love with this album.

After her first two albums about her mother’s cancer and the aftermath of her death, Japanese Breakfast decided to shed some light on her music. “Jubilee” is a fun, phenomenal indie-pop album about love and its struggles and dealing with life after grief. Every song on this album puts you in a good mood one way or another. The production on this album is very well done as well as the vocals themselves. Overall, this is an addicting album that you can come back to forever and never get bored. My personal favorite tracks are “In Hell” and “Kokomo, IN”, but you could argue that any song on this album is its best.

This album has been the big talk of 2021 and for great reason. After Olivia truly came to the limelight with her debut single “driver’s license,” which immediately went to #1 on Billboard charts, she was a force to be reckoned with. She then released her debut album four months later and there is not a single skippable song on it. From angry, upbeat “good 4 u” to hopeful ballads like “hope ur ok,” every song is emotionally raw and has incredible lyricism. It becomes even more impressive when you learn that as well as being only 18 years old, she also was the sole writer on every track. This album encapsulated the feelings of heartbreak, first love, and just the overall feeling of being a teenager in one outstanding album.