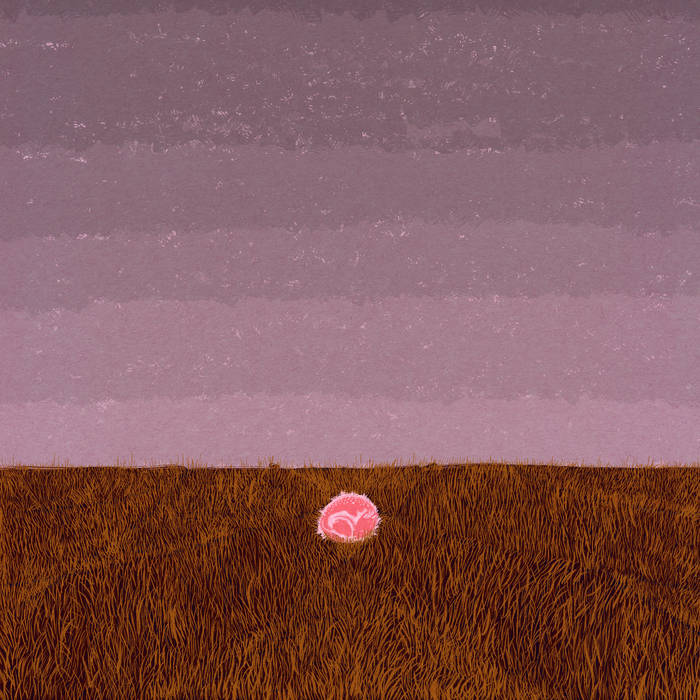 While the new year is only a few weeks young, there has been a wealth of great music that has been released in 2022. The following are some of my favorite albums that have come out.

Kinoteki – Human Noise: Kinoteki produces a variety of fun, high-energy electronic music that puts the listener into a trance-like state. What makes their new album interesting is how they vary their sample choices, percussion, and synthesizers. Some songs, like “In My Mind” have relaxed pads and a house groove, while others, such as “Lovely Time” are higher energy and feature frenzied breakbeats. The effect is a diverse and engaging listening experience. Overall, this is an early frontrunner for one of 2022’s best electronic albums, and something I have been unable to stop listening to.

Burial – Antidawn EP: While Burial is more known for his future garage and dubstep music, Antidawn sees him apply his characteristic cold textures and vocal samples into an ambient context. Most things that make a classic Burial album like Untrue great are present on Antidawn, as well. However, the emotive use of vocal samples and synth layers, when removed from the drum grooves on his other work, leaves behind an icy, chilling atmosphere that is reflective of the cold, dark winter.

Earl Sweatshirt – Sick!: This album certainly isn’t as robust or adventurous as 2018’s Some Rap Songs but engages the listener just as well as Earl experiments with different sounds. His delivery sounds far more energized and direct, and the instrumentals vary from hazy abstract hip hop to more conventional trap rhythms. Even though Sick! reflects the chaotic and confusing nature of the pandemic, Earl sounds as focused and sharp as he ever has, accompanied by great features from the likes of Armand Hammer and Zeelooperz.

Mydreamfever – Rough and Beautiful Place: In 2021, Parannoul’s To See the Next Part of the Dream was one of the most talked-about releases of the year in online circles. However, to kick off the new year, the same artist used a different moniker to release an album wildly different from what fans may have been expecting. If his 2021 release was a loud, guitar-driven wall of sound, then Rough and Beautiful Place is a serene, gorgeous, and lush work of ambient and classical. This album is perfect to put on and lose oneself in the beauty of the sound.

Foxtails – Fawn: To conclude, here is personally what I would consider being the best album released in 2022 so far. Fawn is a throttling, unrelenting screamo album that nails all of the fundamentals – varying between fast and more measured guitar passages, screamed vocals, dark and introspective lyrics – but also brings new elements to the table. Notably, the addition of strings adds a whole new dimension of sound to this album, enriching the texture of these songs. In addition, Foxtails experiment with song structures, incorporating distinct progressions. I found this album to be endlessly relistenable, as I found new and exciting details with every play.