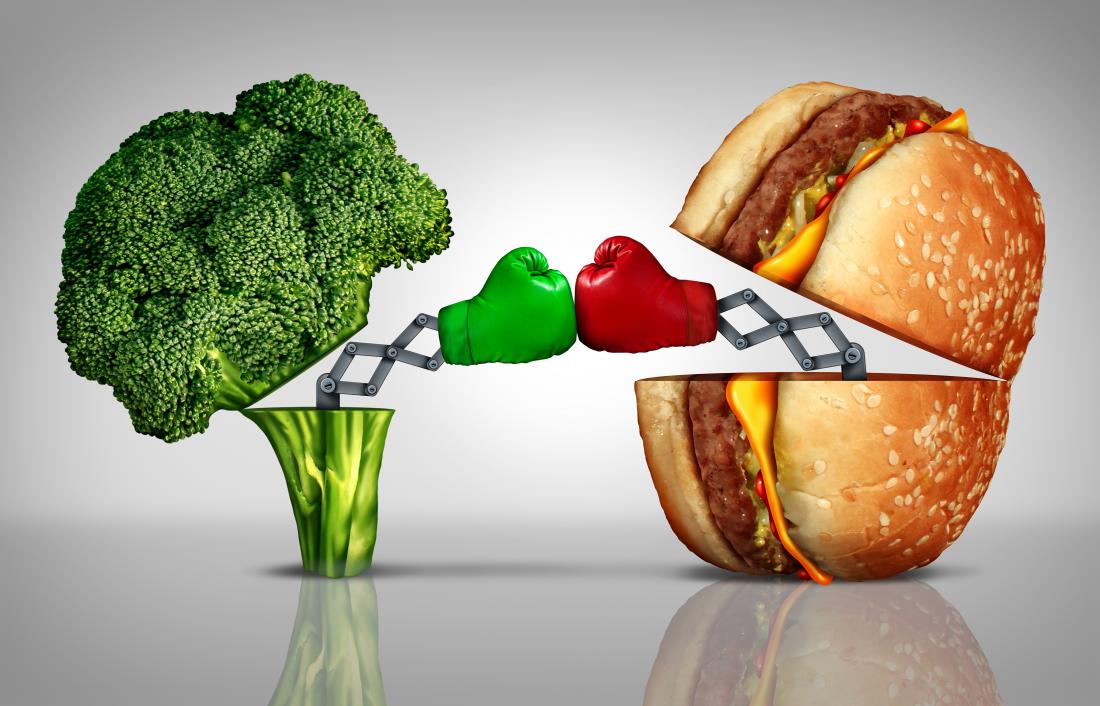 In 2007, just 290,000 Americans identified themselves as vegan. Now, in 2022, more than 9.8 million Americans have turned solely to plants to satisfy their hunger, according to an article from vegannewspress.org. Today, burgers can be vegan, as well as pizza, and even milkshakes! The seemingly endless possibilities await. But this big change in the American diet isn’t just attributed to a healthier lifestyle.

The idea of being “vegan” was discovered by a man by the name of Donald Watson, a non-dairy vegetarian, in 1944. Watson, along with five other vegetarians, created the name by using the first three letters, and the last two letters of “vegetarian”. And thus, veganism was born. In 1949, theologian Leslie J. Cross further defined the new movement. Cross clarified it by stating that “To seek an end to the use of animals by man for food, commodities, work, hunting, vivisection, and by all other uses involving exploitation of animal life by man” (Time Magazine).

But why are Americans making the big switch? Though many Americans find that excluding animal products from their diet has many health benefits, the rise of the animal rights movement has a continuous influence.

For most of history, it was mutually understood that animals weren’t aware of the harm that they faced. This was agreed upon up until recent decades. Many scientific theories and discoveries suggested that animals are subjects of life. Because of this, people were seeing animals in a new light. Slowly but surely, Americans started to believe that animals possessed natural rights. Thus, sparking a movement for the protection of animals.

Another reason why veganism is spreading is due to environmental concerns. These concerns are not solely for the animals themselves, but for Earth as a whole. Many vegans believe that the decline in freshwater is directly attributed to the consumption of animals. A 2011 study by National Geographic showed the following:

-468 gallons of water to produce one pound of chicken

-1,799 gallons of water to produce one pound of beef

-576 gallons of water to produce one pound of pork.

Others believe that the consumption of animals contributes to global warming. Over the years, scientists from Human Society International have found that around 14-16 percent of greenhouse gas emissions are produced by animal agriculture. Many vegans believe these numbers can be significantly decreased if people were to shift to a plant-rich diet.

Even though both animal rights and environmental groups are significant in the vegan world, the majority of vegans are solely health-conscious. With American obesity rates being as high as 42.4 percent as of 2020 (rush.edu), many people have found that turning to plant-based diets promote weight loss. Scientists have found that eating plant-based can also lower the risk of various heart diseases.

As we begin 2022, it can only be assumed that more and more Americans will be making the switch to veganism. Almost every restaurant in America offers vegan options and substitutes. Solely vegan restaurants are making their rise and there is certainly no end in sight. Though an increase in this change seems almost inevitable, millions of Americans plan on sticking with their beloved animal products.