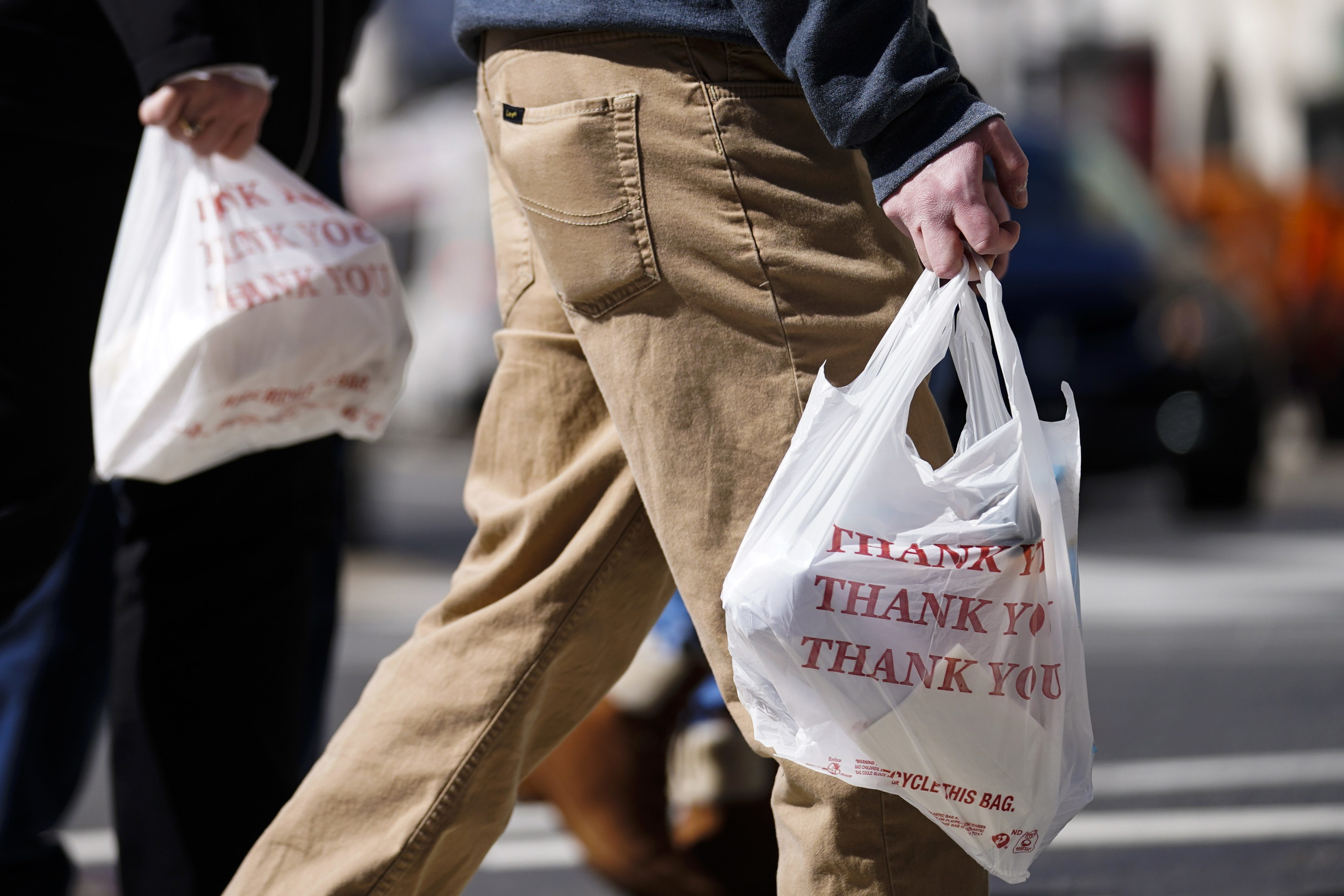 In 2002, Bangladesh became the first country to ban plastic bags, since then the trend has continued to grow. The United Nations reports that 77 countries worldwide have banned plastic bags. This begs the question: is plastic bag banning productive? Ultimately no, plastic bag banning has many cons that suggest it may not always be the right way to approach environmental sustainability. Instead, we should work as a society towards changing our habits by only using plastic bags when necessary and educating ourselves on other harmful carrying bags.

Plastic bag banning has a plethora of cons, for example, banning plastic bags may cause consumers to shift to alternatives that are equally harmful to the environment, like cotton bags. While reusable bags are a fantastic alternative to plastic, many reusable bags are made of cotton. Cotton is a very water-intensive material and uses a substantial amount of resources during its production. Additionally, a study conducted in 2018 by the Ministry of Environment and Food of Denmark states that “…conventional cotton carrier bags should be reused at least 50 times before being disposed of; organic cotton carrier bags should be reused 150 times based on their environmental production cost.” That’s a huge statistic considering that cotton is prone to shrinking, staining, and breaking, meaning most people will not get the opportunity to reuse their bags enough to match their environmental cost.

So, you’ve set aside your cotton tote bags and may be thinking of paper bags as the next best thing. Before choosing paper the next time you’re checking out your groceries, consider their lack of durability. Margaret Bates, professor of Sustainable Waste Management at Northampton University says that the key to reducing the impact of all carrier bags is to reuse them as much as possible. Paper bags are very likely to rip and tear, increasing the number of times consumers replace them and increasing their environmental impact not to mention, the millions of trees cut down to manufacture paper bags. NBC reports that 14 million trees are cut down to produce paper bags in America each year. Deforestation of this magnitude destroys habitats, endangers species, and lowers air quality.

It is widely known that the heavy amounts of plastic in our world are ruining its biodiversity. However, by simply cutting down on plastic by considering partial bans and spreading awareness on the equally harmful alternatives to plastic bags, we can work toward a cleaner Earth. By banning plastic bags completely, you create an extensive amount of additional problems: bans can hurt the working class and put many jobs in jeopardy, people also lose more money when buying plastic bag alternatives All of these problems may occur when bags are banned but are avoidable when plastic bag usage is not outright banned but simply regulated.