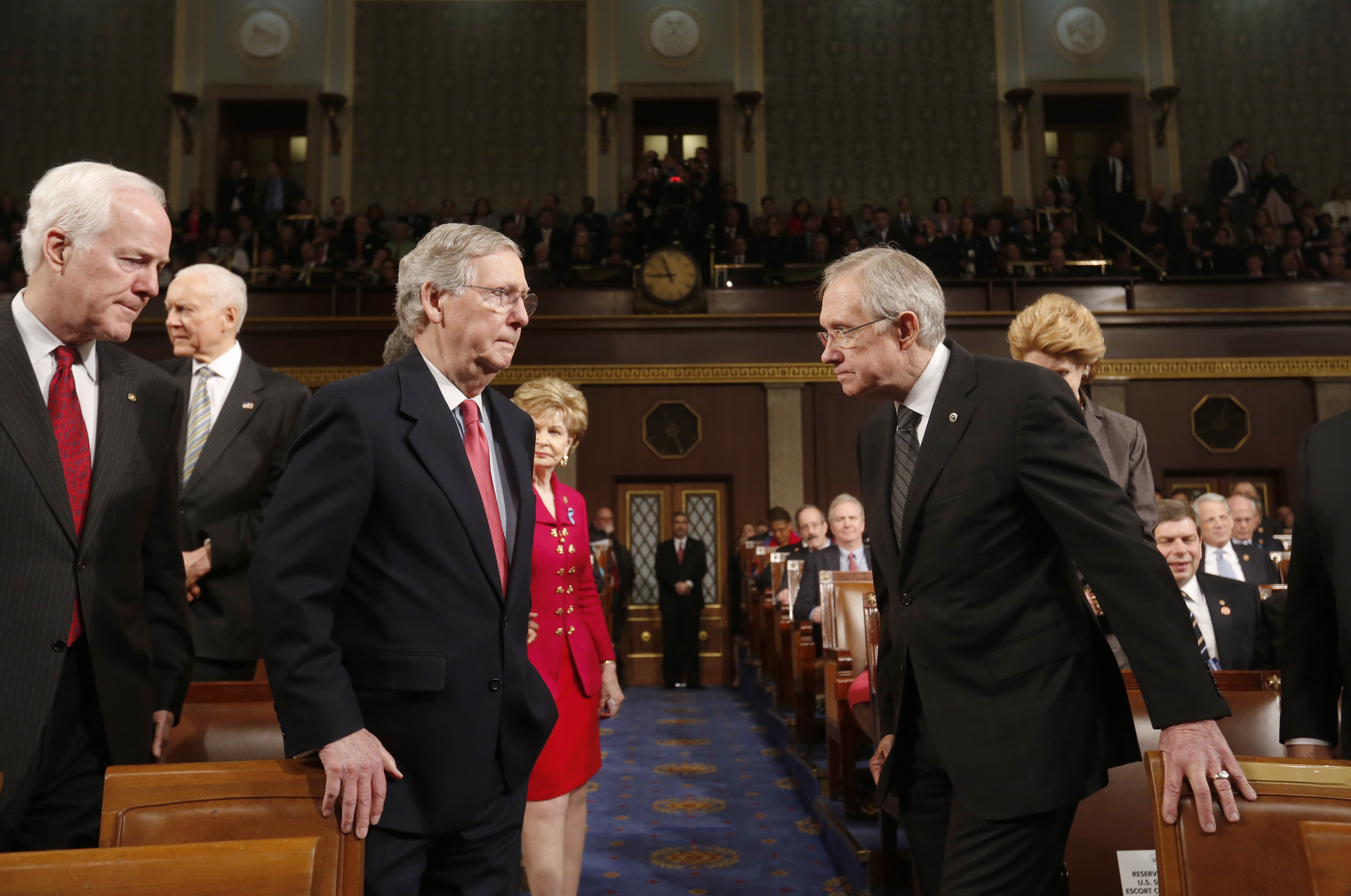 On Aug. 24, 2021, congresspeople in the House of Representatives approved the John Lewis Voting Rights Act. This piece of legislation would strengthen the ability of people to vote in this country. However, due to the antiquated senate rules, this law has not been able to be put into effect. Republican senators have stalled the voting process by threatening a filibuster – a process that allows a senator to indefinitely stall debate and prevent a vote. The filibuster is an undemocratic and inefficient practice and should be abolished.

The filibuster effectively undermines one of the Senate’s foremost powers: the ability to pass legislation with a simple majority. Theoretically, if voted on, the Voting Rights Bill would be able to pass the Senate. However, because of the filibuster, the vote itself cannot be brought forward. In a situation like this, the democratic nature of the senate is undermined. The use of the filibuster changes how voting on bills works – it requires 60 votes to override the filibuster (and thus, actually pass anything) instead of the 51 needed to pass a bill normally. It can be seen how this is a significant issue by analyzing how often cloture (the motion to override the filibuster) has been raised per year. In the early 20th century, there were very few, if any, motions. However, as we approach the present, we see a gradual increase peaking with 328 motions in 2019-2020. Given how often it is put into effect, the filibuster practically rewrites the rules of the senate, ensuring that a supermajority is needed to pass legislation.

The most important consequence of this is that meaningful legislation is put on pause or stopped entirely. Although they failed, senators in the 1960s tried to use the filibuster to stall voting and civil rights legislation. In a successful instance, anti-lynching bills in the 1920s were killed by use of the filibuster.

The filibuster has a history of denying necessary safety and rights, particularly for African Americans. Concerns over access to voting were one of the many controversies that surrounded the 2020 presidential election, and the new bill would create positive change in that area, forcing states to be held accountable to the Department of Justice for any changes to voting procedures. Instead of improving the basic system of our government, a minority of senators are able to halt the bill completely. By placing their political interests above accessing the vote, these senators are only ensuring further disarray in future elections.

Some argue that the filibuster is a necessity in protecting the voices of the minority. A spokesman for Senate minority leader Mitch McConnell stated that “Leader McConnell expressed his long-held view that the crucial, long-standing and bipartisan Senate rules concerning the legislative filibuster remain intact, specifically during the power share for the next two years”. This is a noble cause but is redundant in the case of the filibuster. Remember that this is the Senate, a body that exists in order to fairly represent minority voices. Each state has only two senators, regardless of population. An extra measure that would be used to give power to a minority is unnecessary in a system that places each state on equal footing. The use of the filibuster isn’t protecting a minority, it only gives them disproportionate power over broader interests.

The upcoming elections both for congressional positions this year and for the presidency in 2024 are likely to be hotly contested affairs. The passage of voting rights legislation is a necessary action in order to keep the elections safe, fair, and without fraud. However, by use of the filibuster, many senators are prioritizing the interests of their party above their duty. The filibuster itself is an undemocratic institution that should be abolished. This is an issue that has damaged our Congress for decades. When civil rights legislation was being filibustered in the 1960s, Dr. Martin Luther King had this to say: “I think the tragedy is that we have a Congress with a Senate that has a minority of misguided senators who will use the filibuster to keep the majority of people from even voting.”