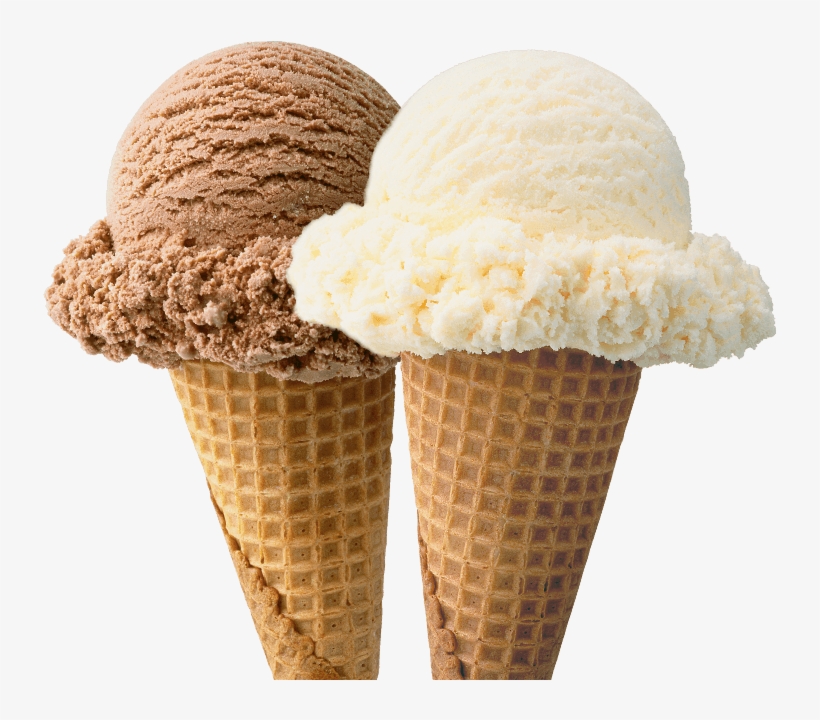 Looking for a quick treat? Well, have no fear: your guide to ice cream is here. Batavia has many different ice cream experiences for you to try. From scoops to blizzards to sundaes, these places have it all. Which is the best? Let’s find out!

Starting with number one, Dairy Queen. Despite having the least amount of ice cream flavors, Dairy Queen reigns supreme. They have about 16 blizzard flavors and a whopping six different sundae flavors along with four different “royal treats” and the famous dilly bar that has been around since 1955. Not to mention they serve regular cones of chocolate and vanilla ice cream that can also come in a coated “dip.” Dairy Queen also has 19 drinks which consist of various kinds of smoothies, slushies, milkshakes, malts, and moolattès, which is blended frozen coffee.

Bringing us to place number two is the Batavia Creamery. Like Dairy Queen, they also have frozen blended coffee, but they also have so much more. They have 40 ice cream flavors, all of which can be turned into milkshakes or sundaes. In addition to these, the creamery has smoothies and root beer floats. So you’re probably wondering why the Batavia Creamery ranks second to Dairy Queen since they sound so similar. Well, it’s because Dairy Queen is a whole lot cheaper. Other than a couple of items and flavors you can essentially get the same items from both places; however, Dairy Queen is far cheaper. You can get a large (32oz) shake from DQ for $4.59, while at the creamery a large (32oz) shake is $9.00.

The third place has pricing somewhat in the middle and that’s Baskin Robbins. Baskin Robbins offers 31 flavors of ice cream. They also serve shakes, sundaes, smoothies, cappuccinos, and an iced cappy blast which is similar to a flavored iced coffee. Baskin Robbins also has parfaits, which is not typical of many ice cream shops. Although Baskin Robbins has a pretty decent-sized menu, it does not compare to the menus of Dairy Queen and the Batavia Creamery, as well as the fact that almost everything on the menu is around double the price that it would be at DQ. Due to this combination of reasons, Baskin Robbins is ranked third.

Finally, we have the place that is known for their ice cream machines being broken: McDonald’s. Despite their machine troubles and the fact that they don’t actually specialize in ice cream like the other places listed, they still made the list. The McDonald’s menu is extremely short compared to the others with only two sundae flavors, two McFlurry flavors, and three shake flavors. They also have two smoothie flavors as well as two frappé flavors. If you’re not looking for gourmet ice cream or something fancy, Mcdonald’s will be your best bet. McDonald’s pricing is fairly inexpensive making it the optimal spot for a quick craving.

When it comes to ice cream Dairy Queen is going to be your best bet in terms of variety and quantity for your money. So the next time you’re craving ice cream, you may want to consider stopping by Dairy Queen.