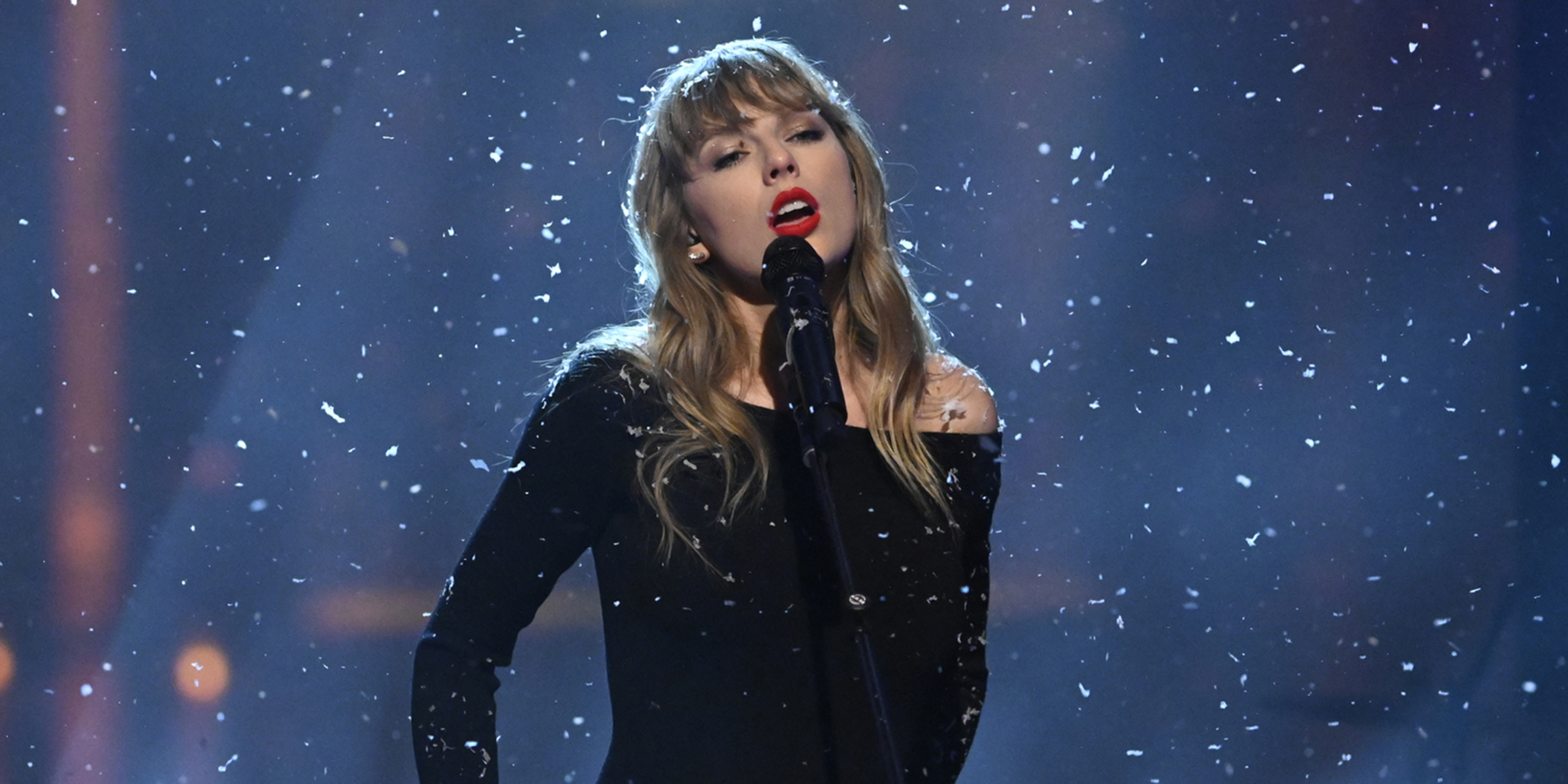 Taylor Swift has been creating amazing albums for almost 16 years now, all of them wonderful to listen to in their own right. She has written and sang on nine great albums, and two re-recordings. With that in mind, they can’t all be her best. As a huge fan of Swift’s music, this was a hard list to make. But, here is my ranking of Swift’s albums, worst to best:

While this album is technically last on my list, it does not take away from all of the valuable moments from her debut album. The most impressive thing about this album is that it was released when she was only 16, and the songs on it were written all throughout the years leading up to it. The downfall of this album is that it just simply isn’t her best songwriting or vocals. She has improved tremendously over the years and it would be an injustice to her later work for this to be any higher than last.

As the most recent re-recording by Swift, it is the most discussed album of hers at the moment. While this album has some great tracks like upbeat, fun “Holy Ground,” and heartbreaking angry tracks “All Too Well” and its 10-minute version, this album just isn’t up there for me. Some tracks just end up being forgettable, and this album just feels a little all over the place. While it does have some incredible songwriting moments, like on “All Too Well,” these lyrics just aren’t her best. The same ends up happening with vocals and production, as well. While this is not a bad album by any means, her other albums just had to be above it.

While this might spark some angry objections, I did end up ranking Evermore seventh. While it has some magnificent songwriting and a very mature sound, some of the songs just didn’t really make an impact on me. While this is objectively a great album, it just didn’t end up being high on my list. While I couldn’t connect with some of the songs, “Ivy,” “ ‘Tis The Damn Season,” and “Dorthea” are some top-tier songs to check out.

This is an album about growing up, leaving a small town, and experiencing young love. While this album is originally from 2008, this ended up being her first re-recording after Scooter Braun, her former manager, ended up keeping all of the rights of her songs and selling them to someone else. While the 2008 version is good, the 2021 version is even better. With improved vocals to originally good songs, this is a great country album from Swift. While it isn’t her best songwriting, it still is a perfect second album and did end up winning Swift her first Album of the Year award. Her vocals aren’t the strongest since she recorded this at 19 and some other components of the album could be better, but overall, it is a good album.

This surprise drop from 2020, only 11 months from her previous album, did not disappoint. Swift decided to go in a different direction with genres, going from pop to alternative/indie. While it was a risk, she did it flawlessly. With some beautiful songwriting and very mature vocals, this album really was a hit. Folklore ended up winning Swift her third Album of the Year award at the Grammys, making her the first woman to receive this award three times. While some of the songs aren’t as good as others, “Betty,” “Illicit Affairs,” and “Mirrorball” are some jaw-dropping tracks.

Named after Swift’s birth year, this album is practically pop perfection. Incredible production, beats, and melodies made this album exceptional to listen to. But it doesn’t just stop there. The lyrics and vocals also stand out on her fifth studio album. Critics seemed to agree with me because she ended up winning three Grammys for this record, one of them being Album of the Year, which was her second time getting this award. This album will definitely stand the test of time. Tracks like “Wonderland,” “Out of the Woods,” and “Clean” will make you always come back for more.

After receiving lots of criticism from people everywhere saying she didn’t write her own songs, Swift decided to prove them all wrong. She wrote the entirety of Speak Now by herself, and it ended up being one of her best albums to date. Some of her best lyrics appear on this album, especially on songs like “Dear John” and “Last Kiss”. It is also a perfect blend between pop and country, both showing up periodically throughout the album. The vocals are much stronger on this album than her previous ones and it truly is a record to remember.

While this album really was a 180 from her previous record, she managed to make this album spectacular. This is an album that is difficult to get bored of easily, or even at all. The production on this album is some of her best and the vocals stay amazing throughout. This is a great feel-good album, with lots of high-energy tracks that make you want to dance and sing around your room forever. But, it also has its heartbreaking songs like “Soon You’ll Get Better” which still are first-class. Songs like “London Boy,” “Cruel Summer,” and “The Archer” are highlights on an album full of terrific songs.

An album created from betrayal and about the highs and lows of finding love, this album has everything you could ever want. Reputation came about after the internet turned on Swift, making the hashtag #TaylorSwiftIsOverParty trend on Twitter for days and flooding all of her socials with snake emojis. She then was not seen publicly for over a year until she dropped her first single from the album, “Look What You Made Me Do.” With great production, admirable vocals, and a meaningful passion, this album will always rank number one for me in Swift’s discography. Some top tracks are “This Is Why We Can’t Have Nice Things,” ” New Year’s Day,” and “Getaway Car.” If you’ve ever found yourself trying to get into Swift, this is a perfect album to start with.