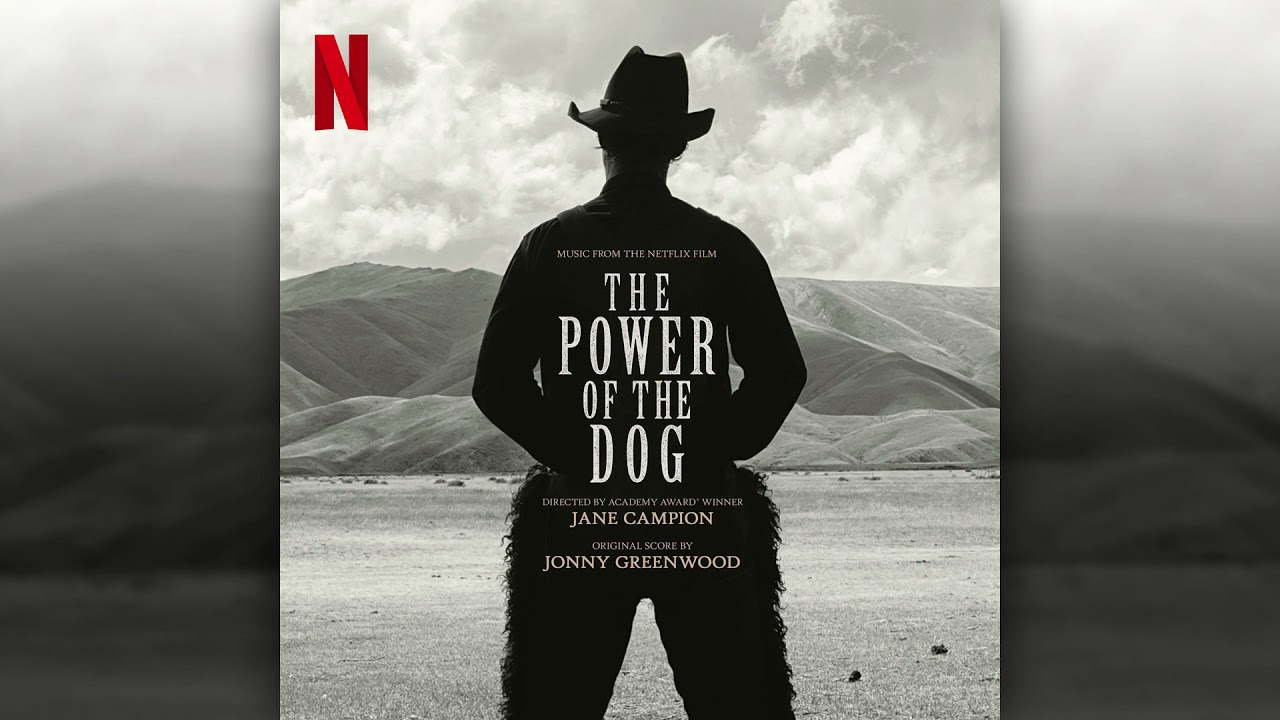 With three Golden Globe awards and numerous Oscar nominations, the movie The Power of the Dog seems to have caught the eyes of many. The movie, which came out in November, was nominated in seven different categories at the Golden Globes and came home with three awards just last month on Jan. 9. Despite being super popular among the millions of people who watched the film, the movie failed to impress me.

The movie, directed by Jane Campion, takes place in Montana in 1925. Brothers Phil (Benedict Cumberbatch) and George (Jesse Plemons) are ranch owners. Early in the movie George falls in love with widow Rose Gordon (Kirsten Dunst) and has her, as well as her son Peter (Kodi Smit-McPhee), move into his and his brother’s home. The whole plot of the movie is centered around Phil and his strong disapproval of both Rose and Peter.

The first issue that was presented in the movie was the lack of relatedness between the scenes and the music. While the soundtrack itself was great it had absolutely no correlation with the scenes other than in the last ten minutes of the movie. The soundtrack actually sounded rather similar to the one used in the horror film Us. However, while the horror film was a suspenseful movie that needed a suspenseful soundtrack, The Power of the Dog, aside from the ending, did not.

Speaking of the ending, it was the best part of the entire movie. One of the google reviews for the two hour and five minute movie said, “Re-shoot the first two hours of the film, leave the brilliant, shocking ending, and to me, it would be a winner.” Other google reviews said similar things such as “There’s hardly any plot to follow, due to the film being heavily dependent on the cast performances to push it through its story, which leaves a lack of any compelling character drama.” The most common complaint left among viewers was that the plot was flat and not entertaining.

Lastly, the movie was difficult to follow. Throughout the entire movie, it felt as if pieces of the movie were randomly thrown out. Shannon Keating of Buzzfeed News said, “It’s a slow build, and for most of the time, I had no idea where this was all heading.” A review written on Rotten Tomatoes by Thomas Huw said, “It started slow, and remained confusing and slow.”

However, those that liked the movie seem to have really liked it. Chris Hewitt of the Minneapolis Star Tribune said, “The acting is sensational and Campion caps it off with a perfectly unsettling conclusion.” Nicholas Barber, a writer from BBC News, said, “It’s a film which shimmers with intelligence, and if the plot isn’t clear until the very last scene, well, it’s worth the wait.” The conclusion seems to be a mutually appreciated part of the movie by most watchers, including those that didn’t like the first two hours.

The majority of viewers seemed to have either really appreciated the movie or disliked it. Those who liked the movie typically liked it for the actors, as well as the ending. Those who disliked it were unfamiliar with the genre and disliked the slow-moving plot and found it to be confusing. If an old, western, drama sounds interesting to you, then you very well might enjoy the movie. However if that doesn’t interest you, don’t expect to be blown away by this movie.