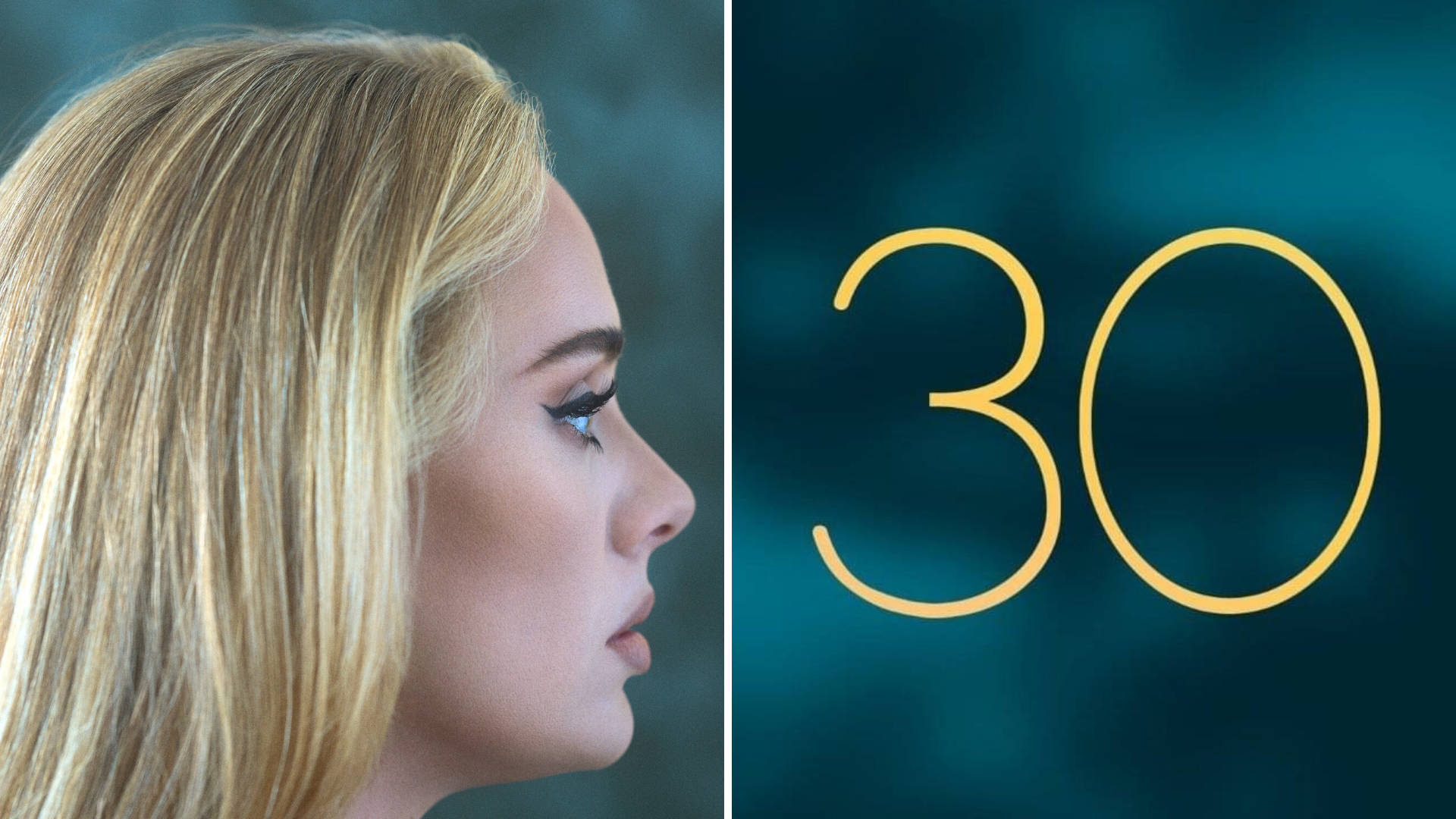 Adele has said many times that divorce is a wild ride, and it’s not always a happy one. This is what her 2021 album 30 is all about. She dives into the emotions that come along with each stage of a breakup. Her talent for storytelling plays a great role in the delivery of this album.

The album begins with the hit song “Easy On Me.” This song is all about the loss of a relationship. Her lyrics “There ain’t no room for things to change when we are both so deeply stuck in our ways” say it best: some people are just not right for each other. This song does a great job of capturing that feeling through the piano and her amazing vocals.

Her next song is “Strangers By Nature,” again, centers on the aftermath of a relationship. She highlights her hopes to someday “nurture what I have done.” This song is a great representation of the turning point after the mourning of a relationship. Once again, the mood is perfectly set, this time by the slow tempo.

“My Little Love” is dedicated to her son. She attempts to tell him what’s going on with her divorce. She tells him how he’s been her only true constant in her life. She also speaks on how she has felt lonely without her ex-husband, even though the relationship was not a healthy one. This can allow others who are going through the same thing to understand they are not alone.

The song “Cry Your Heart Out” interrupts the pattern of slow and melancholy. It asks a question: “When will I begin to feel like me again?” It offers tips on how to ease the pain like washing your face or healthily crying. This upbeat song gives some relief to people who have similar issues.

Adele talks about her first time flirting with another man after her divorce. She says “I know that it’s wrong but I want to have fun,” stating that her own happiness is more important than keeping someone else’s feelings protected. It’s ok to move on from things that were a large part of life, and Adele says this in her song “Oh My God.”

Adele speaks on what she wants her true love to be like in her song “Can I Get It.” She says she wants to go through it all, “the good, the bad, the ugly, and divine” with someone. The music transitions from big to small throughout the song, illustrating the different emotions she wants to feel. It is beautifully done.

The next song “I Drink Wine” shows how alcohol had a huge impact on her life leading up to the divorce, and after it, as well. She says the lyrics “I hope I learn to get over myself” is her saying “maybe you can love me after I learn that.” In “I Drink Wine,” she says that even though she is trying so hard to stay positive, she feels like she’s getting nowhere. This can help people who are going through the same thing feel as though they are not alone.

“All Night Parking” explores the possibility of love after divorce. This short and sweet interlude describes an exciting and perfectly flowing relationship, and it takes a break from all the heaviness of the rest of the album. However, it seems to fit right in. The beautiful piano adds a nice feel.

Adele sings about how her ex-partner has wronged her in so many ways in the song “Woman Like Me.” It’s a story about how she “put her heart out on the line” for their relationship, but it all was wasted because he “didn’t care.” The way the lyrics are written makes this song read almost as a diss track, empowering a woman who was so wrongfully broken. Its steady beat is pleasing to the ear, as well.

“To Be Loved” is the peak of the album. It’s all about how divorce is sometimes not anyone’s fault, but rather an unfortunate incompatibility between two people. She warns that hurt and disappointment are a normal part of life, but her words make it seem as though everything will work out. The striking melody captures the emotions perfectly.

Finishing off her album, Adele’s “Love Is A Game” speaks on how love can be foolish and painful. This final song reflects back on the journey that was her divorce. It reduces the pain to something less impactful, like a game. She also speaks on how she can learn to love again and she can learn to love herself in the process. It’s a wonderful message to all people who doubt themselves or think they are not worthy. She says “I can love me, I can love again.”

Adele’s album 30 is a rollercoaster of emotions, feelings, and moods. She captures the stages of heartbreak in such a way that warns of the hardships that come along with it, but also encourages others to keep their head up. Each song has power and meaning behind it, and when they are all put together, they make magic.