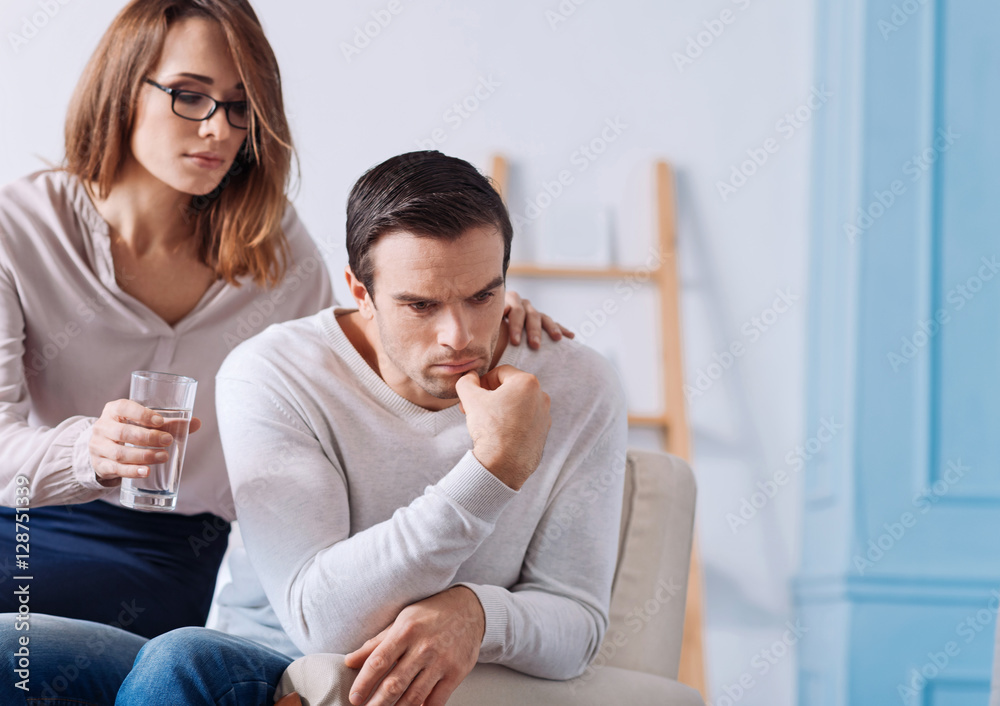 “You remind me of James Corden”

“You are very emotional right now, and it’s difficult to talk to you when you’re like this…”

“Why can’t we print more money?”

“(insert any Marvel/DC/Star Wars movie) would make a good musical!”

“It’s weird how fangirls are viewed as crazy, but hardcore sports fans aren’t”

“Isn’t this song from Glee?”

“Your stocks must be doing poorly today :(“

And don’t worry about a female version of this, because if you want a list of things to say to annoy women, everything you say probably annoys women.