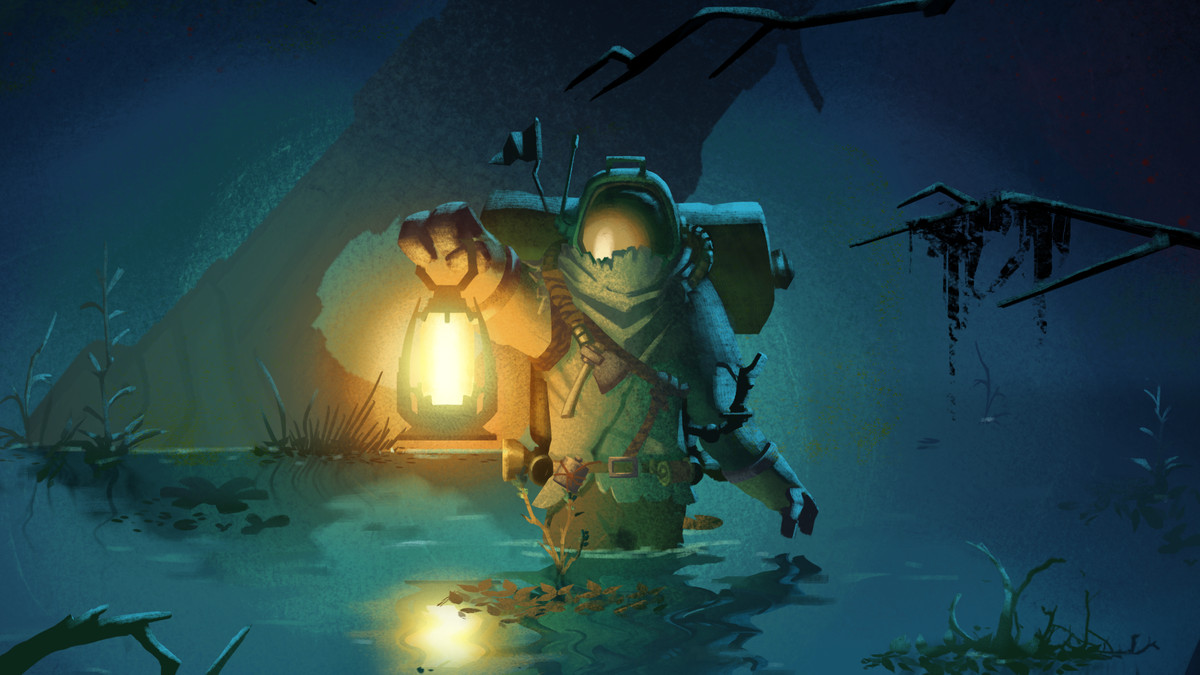 This review will contain minor spoilers for the video game Outer Wilds and its expansion, Echoes of the Eye.

Playing Outer Wilds for the first time is the best experience I have ever had with a video game. Exploring a vibrant, ever-in-motion solar system and unraveling mysteries was an unforgettable adventure. To say I was excited for the expansion, titled Echoes of the Eye, would be an understatement. However, even with my massive expectations, this expansion even exceeded my expectations and expanded the game world in a compelling way.

The structure of Outer Wilds was based on exploring planets and piecing together the story of an extinct alien species. The new expansion builds on that formula in a compelling way by having the player explore an entirely new environment – a mysteriously abandoned space station known only as “The Stranger.” As you enter the structure, it is foreboding and mysterious. A large metal body concealed by a cloaking device, a mysterious unreadable language labeling the halls. However, when the player enters the interior, they are greeted with a sight to behold. A ring of a natural environment, (think Halo) with a central river that the player can traverse.

What follows is a moment of wonder for the player as they explore this new environment and come to the realization that there is an entire other alien species that once existed within the solar system – however, like the other structures in the game, The Stranger is abandoned. The player explores broken-down buildings, trying to decipher what happened to the species that once lived here and their mysterious secrets.

In addition to creating a unique and enthralling setting, the expansion also introduces new gameplay and puzzle elements, primarily using the manipulation of light via the use of lanterns and adjusting the water level of the river. These mechanics are explored thoroughly and allow the player to interact with the world in an exciting and engaging manner.

As he did in the base game, composer Andrew Prahlow did an excellent job with the soundtrack. The tracks combine the folksy acoustic vibe of the players’ species as well as the foreboding ambiance of space and alien worlds. The way he incorporates the main theme motif into songs from the expansion accentuates the emotions present in the story.

As the expansion progresses, some truly mind-blowing story and gameplay elements appear that subvert the very workings of the world of Outer Wilds – no spoilers here, but I was truly impressed with the twists and conclusions that the story took in the final half of the game.

I also appreciate how the developers made an effort to connect the events of the expansion to the narrative present in the base game. It made the world feel more connected and natural and even improved upon the already present themes and story elements that were originally present.

Overall I was thoroughly impressed by this expansion. It felt like a natural progression of the world and story of the base game while introducing new elements that were genuinely surprising and added to the emotional narrative from the base game. If you enjoyed Outer Wilds at all, I can’t recommend the expansion enough.