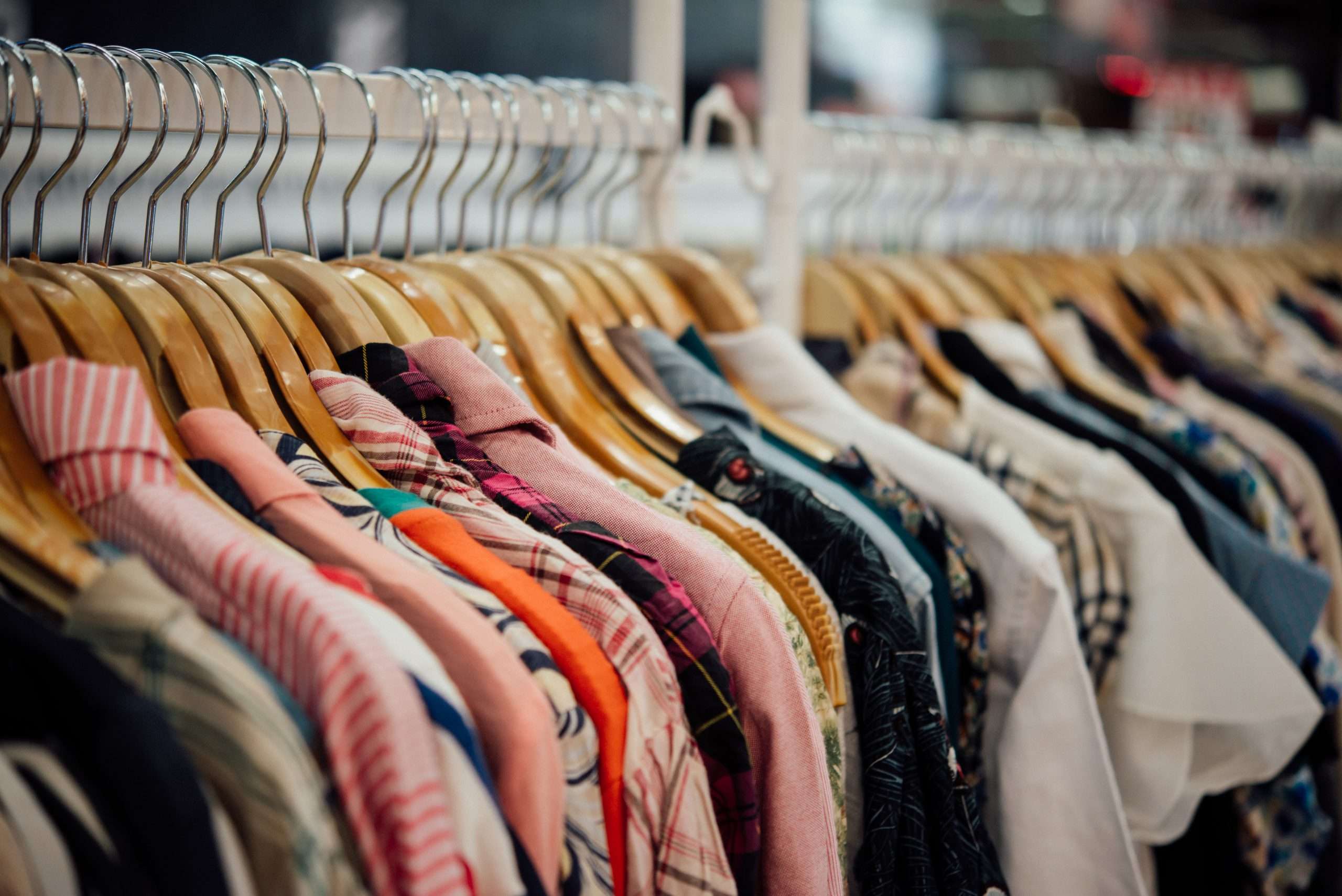 From the rise of athleisure to the dominance of twee and business casual to the quiet overtaking of Tumblr grunge and celebrities like Kim Kardashian popularizing BBL fashion, the 2010s have been a diverse decade of style, but that diversity comes with a price–the speed at which trends move.

It’s no surprise fashion trends have changed year to year since, well, ever. Society’s views on what’s “in-style” have been constantly morphing as long as we know. Despite this, decades in the past have been able to be condensed into the most widespread and popular overarching themes of clothing styles, makeup, and hair looks. When you imagine “fashion in the 60s,” while there were without a doubt many different types of dressing, certain standout images repeat and, in a very non-specific sense, define that decade in fashion.

Recently, there’s been a shift. Stylistic trends have been shifting in and out of popularity faster than the speed of sound. When I asked my classmates if they could think of “one fashion trend that has defined the 2010s,” I received a plethora of different answers, all contrasting. “The way Zooey Deschanel dressed” (twee) to “skinny jeans” to “big black shoes with metal buckles,” none of the answers could substantially relate.

The truth is, we’ve gone through multiple trends per year and while some proved to be small and short-lived, such as wavy eyebrows, and others proved to, even subtly, live for much longer, such as ripped jeans, the 2010s still without a doubt holds a confusing amount of divergence.

A lot of this has to do with social media.

Because of social media’s fast connection and fast entertainment, trends are moving in and out of the mainstream quicker than ever as people can see and take inspiration from quick interactions with different styles. While this works to create a fun amount of difference in modern fashion culture, it’s the main culprit in trend lifespans growing shorter.

Because of social media, people younger and younger are being exposed to the intricacies of popularity. Kids now are falling victim to changing their outward appearance drastically in order to comply with trends. While many young people still opt to look the way they want, without majorly complying to the mainstream, the danger of children striving for perfect bodies and revealing clothes is evident.

What’s the big problem with all this? Speeding through fashion trends, unsurprisingly, amplifies fast fashion, and its negative effects, especially on the environment. From an article titled Why today’s ‘fast fashions’ can be bad for the planet, “[The fashion] industry accounts for 8 to 10 percent of global emissions of carbon dioxide, a greenhouse gas, they found. The [industry] also is responsible for about one-fifth of industrial water pollution. Just over a third of the tiny bits of plastic, called microplastics, found in oceans come from clothing. And people produce more than 92 million metric tons (101.4 million U.S. tons) of textile and clothing waste each year.”

Fashion’s fun and interesting. It’s a subsect of art, and unconventional styles can deliver some of the most captivating visuals. Plus, it’s incredible to see how fashion, even casually, can result in ordinary people looking and feeling their best. However, when showing love for the topic, it’s of utmost importance to acknowledge the plethora of negative effects that fast and growing faster fashion creates.