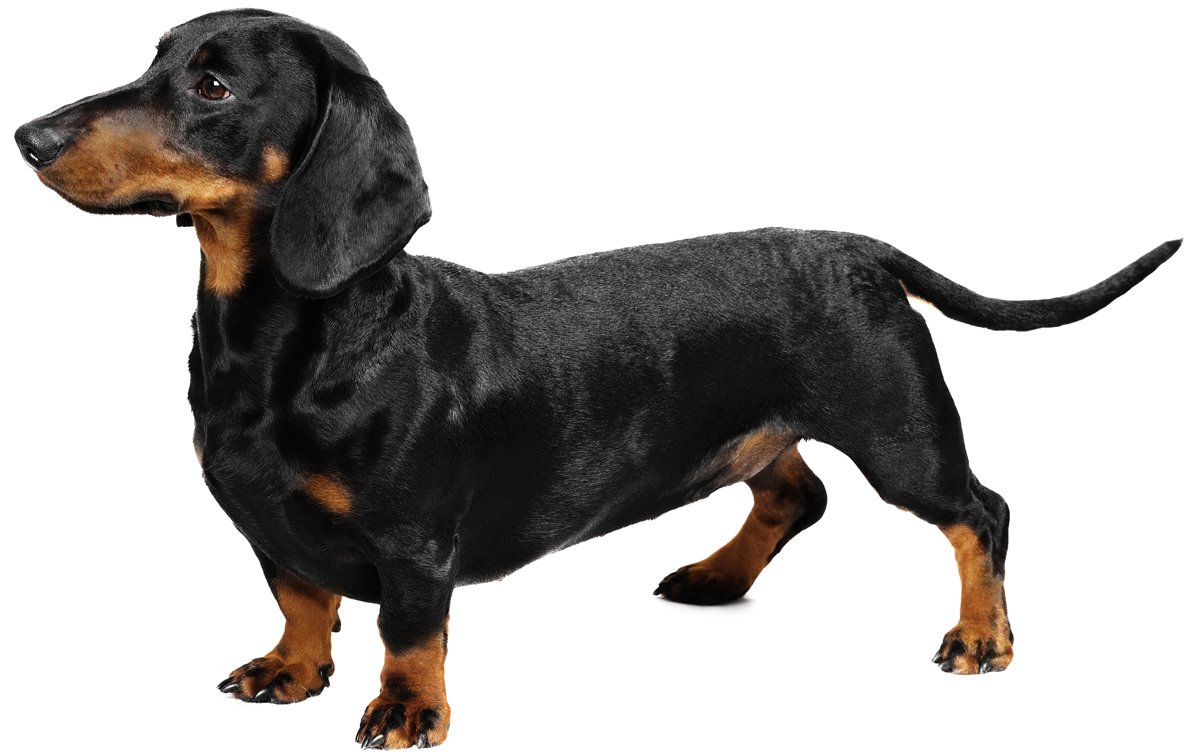 You might know them as hot dog dogs, wiener dogs, or sausage dogs – but I know them as the best dogs on the planet, and here’s why! Whether it’s because of their quirky personality, sense of humor, or variety, dachshunds bring something to the table for everyone and are such a fun breed to have around. As a proud owner of a dachshund, I want to tell you why you should consider getting a dachshund next time you’re looking to expand your family, and why dachshunds are such a wonderful dog breed.

Dachshunds are great family dogs. As pack dogs, they love being part of a family. They’re great with children but can sometimes get jealous of babies. Dachshunds only get jealous because they want all the attention. They’re affectionate, loyal, and playful. They just need to know you’re in charge. Dachshunds are the perfect companions for almost anyone. They are small which makes them ideal pets for a small house or apartment, although barking is often an issue. Dachshunds are fairly easy to care for. Short haired dachshunds need little more than a bath. Wire haired and long haired dachshunds need to be brushed to remove any tangles.

Dachshunds spread a special kind of joy that seems unique to them. When you’re walking a dachshund, it’s rare to find a person that doesn’t light up with happiness when they see your dog. I have a little black and brown female puppy, which I named Sookie, from Gilmore Girls. Whenever I walk my dog, people are always telling me how cute she is and asking to pet her. So, just prepare for your dachshund to be the center of attention almost everywhere they go. Honestly, a big part of the reason I wanted a dachshund in the first place was so that I could dress it up as a hot dog on Halloween. The only thing that could make a dachshund spread even more joy than it already does is if it’s wearing a hot dog costume.

Dachshunds are the best but come with quite the checklist. They need daily exercise, dedicated training time, socialization, and most importantly, they need tons of love and attention. Once you’ve had one dachshund, you’ll fall in love with the breed for life. While many dachshunds get along with other breeds, they definitely seem to prefer hanging with other weens. Just think, you can have a literal pack of hot dogs!

To give a brief history, the dachshund was bred in Germany hundreds of years ago to hunt badgers. “Dach” means badger and “hund” means dog. The dachshund has short, strong legs that enable them to dig out prey and go inside burrows. Larger versions of the breed were used to chase deer or foxes. Smaller dachshunds were bred for hunting rabbits. They are still used for hunting in Europe, but in North America, this dog is usually a family pet.

Like all breeds though, dachshunds aren’t for everyone. They have specific needs and health issues. Dachshunds love to run and jump but can end up with back problems. They love to eat and many have trouble with obesity. Many dachshunds who are overweight have a tendency to develop more back problems, too. Dachshunds have long backs and can suffer from Intervertebral Disc Disease (IVDD); therefore, this dog is not a good choice for anyone with many steps in their home.

Overall, dachshunds will be your best friend! Of course, dogs are man’s best friend, but dachshunds actually are. They are the most lovable, crazy, funny, smart dogs in the world, and they will steal your heart, your pizza crust, and a few of your socks, too. Dachshunds love to be around their humans and want nothing more than to protect you and play together 24/7. They live to be around 14 years old and your short-statured sweetie will be by your side through all of them.