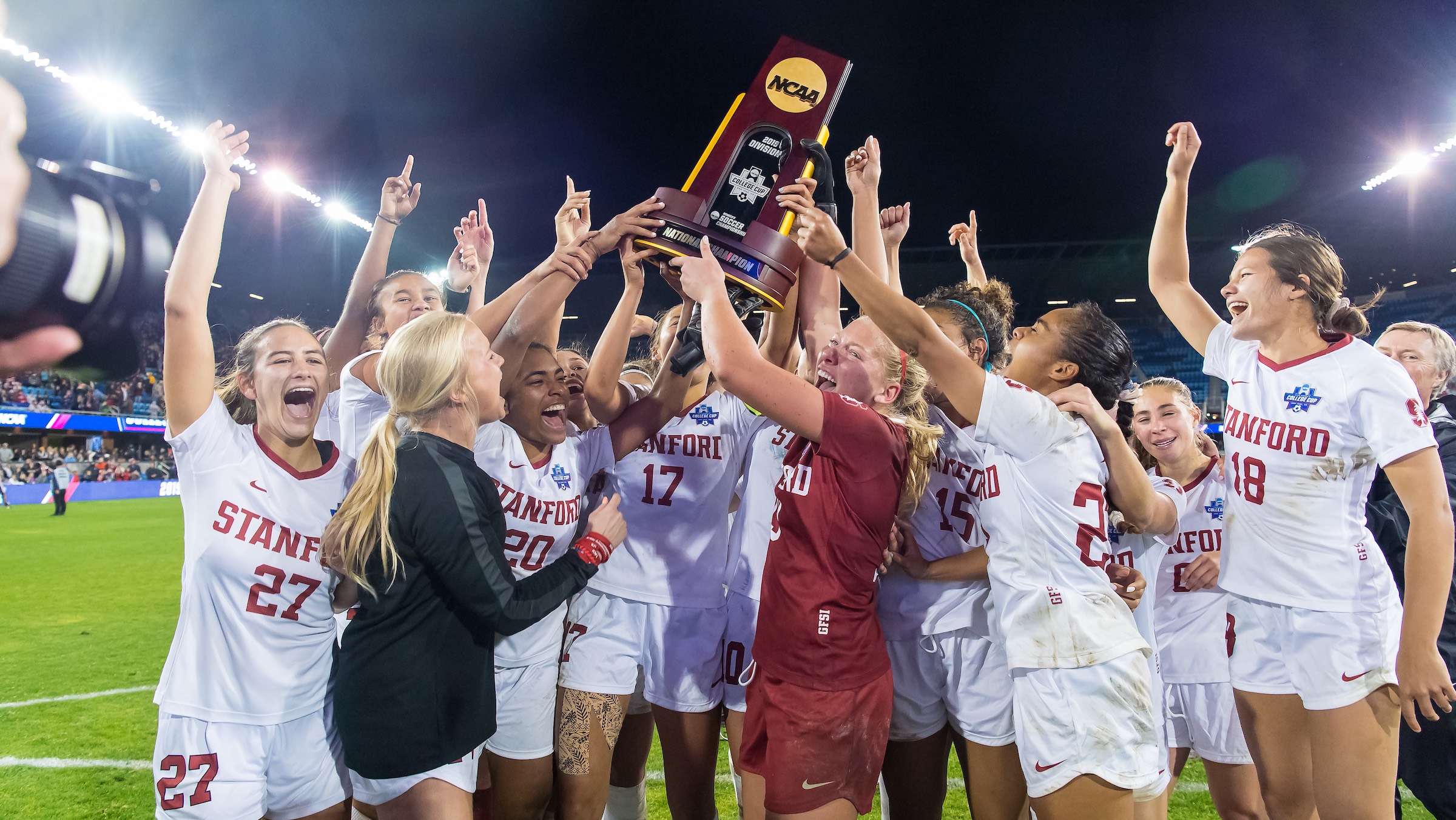 In the span of 2015 to 2019 four different college teams have won the College Cup and four other colleges have made it to the final but came up short. Starting from the tenth to the best division 1 soccer team the order is South Carolina, Texas A&M, West Virginia, USC, Virginia, Duke, Penn State, North Carolina, Florida State, and Stanford in first place.