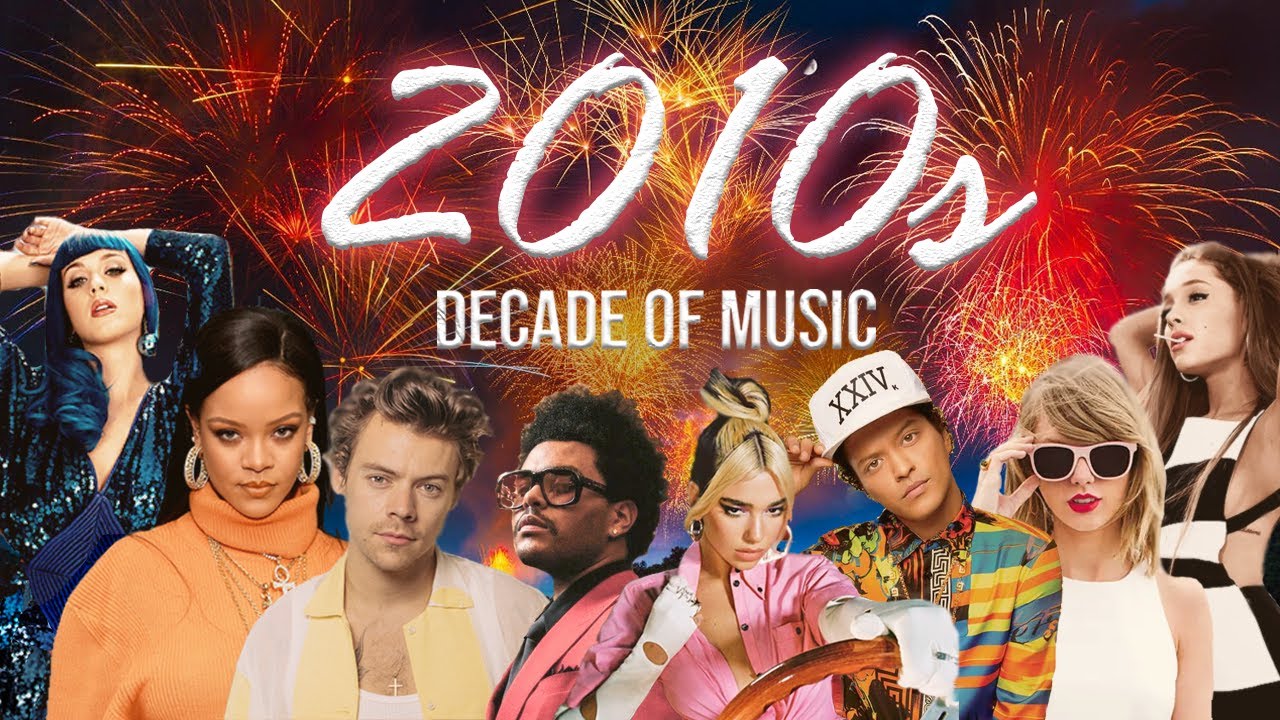 By Emma Stoodley and Paige Blasi

Q2: Drake, Rihanna, Bruno Mars, Justin Bieber, Nicki Minaj – Point for every one you get right.  Up to 5 points for this question.

4-6 You only listen to Bruno Mars and Taylor Swift.

10-12 The majority of your playlist is Drake and Rihanna.