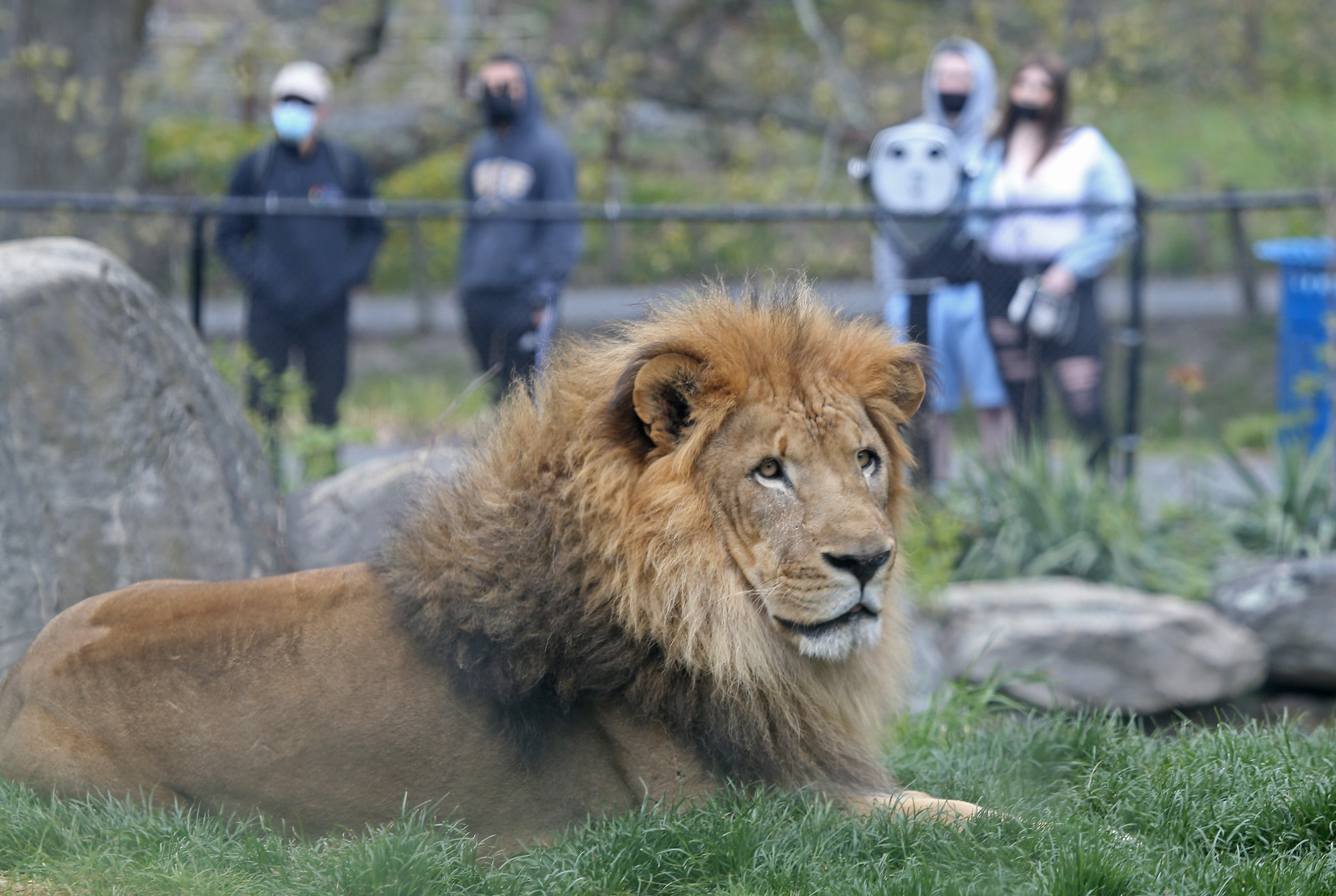 How would you feel if you were trapped in an enclosed space for years with little space to roam and very little freedom? This is how animals in zoos feel. I believe that zoos in Illinois should be banned.

Zoos are causing more harm than good to animals. Keeping these animals in captivity for years is causing mental and physical problems. An article titled, “Mental Health of Animals” says that keeping animals in small spaces causes boredom and lack of stimulation. This causes animals in zoos to oversleep and overeat and the animals show signs of frustration and mental instability. In the wild animals are allowed to roam free and get the exercise they need. We don’t have to worry about animals’ mental health in the wild because they have a lot of land to explore.

Animals in zoos are kept in very small spaces. This causes problems for both the animals’ mental and physical health.  In the article, “The Life of Animals in Captivity” it states, “Animals in zoos are caged for life and deprived of the opportunity to develop and fulfill the full range of their interests and needs.” The animals don’t have the space they need to become the best and healthiest they can be. Animals are not made for cages; they should be allowed to be in their natural habitats. It does not matter how large you make an animal’s cage because nothing compares to their homes in the wild.

The animals’ small spaces can also be bad for animals physically. According to APNews, animal habitats are dirty and this could lead to animals becoming sick. Getting one animal sick can lead to a domino effect causing many others to become ill as well. If we are going to keep animals in zoos the least we can do is make sure they have a clean environment.

Zoos are causing the animals’ life spans to be cut short. A study was conducted on elephant life spans by Oxford University. The study showed that elephants’ life spans are cut short by 30 years. In the wild elephants live up to 50 years but in zoos, they are lucky to make it to 20 years old. According to the article “Mental Health of Animals,” one of the most common reasons why elephants’ lifespans are cut so short is because of obesity; this is caused by the lack of exercise they get and the size of their cages. Even with the frightening evidence that has been brought up about how zoos are causing mental and physical health problems for the animals, animals are being kept in small spaces, and the animals’ life spans are being cut short, many people still support zoos and believe they are helping animals. Many people don’t stop and think of the harm the environment of zoos is causing animals. We tend to feel bad but then don’t do anything to help or prevent the problem. Zoos in Illinois should be closed for the sake of the animals.