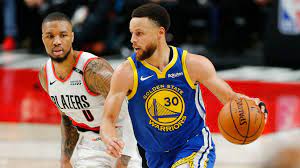 The point guard is one of the most important positions in basketball. They are the leader of the team, directing the offense, and controlling the defense. The players on this list are the best at this key position. These are the Top 10 point guards in the NBA.