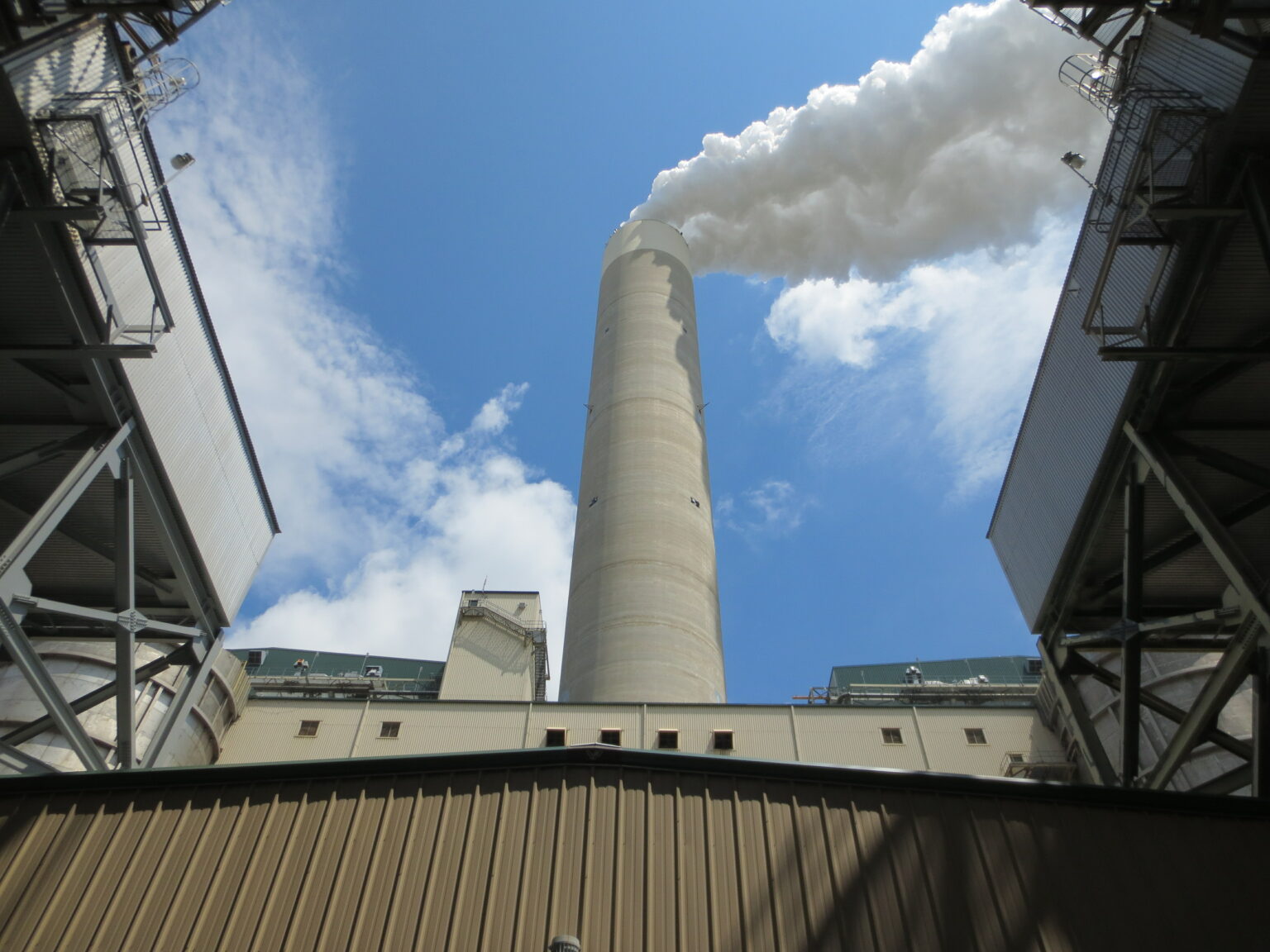 Electricity. This is one of the great luxuries that we humans have in this country. Sadly, though, we’ve taken this luxury for granted without thinking about where it comes from. I too took the electricity for granted until my first day in AP Environment, where I learned that the lights that the school and many other electrics we use in Batavia and 200 other communities in Missouri, Illinois, Indiana, Michigan, Ohio, Kentucky, West Virginia, and Virginia are in fact powered by the dirtiest fossil fuel in the world: coal. And that the source of the burning of the coal and generation of our electricity is the Prairie State Power Plant. Due to the environmental impacts of burning coal and economic reasons, the Prairie State Power Plant needs to be shut down.

As stated earlier, coal is the dirtiest fossil fuel on Earth, and that means that it produces a lot of carbon dioxide when burned, which raises global temperatures. The Prairie State Power Plant uses bituminous coal, a type of coal that has a carbon content of 66 percent.

According to 360 Energy, “burning 1 kg of bituminous coal will produce 2.42 kg of carbon dioxide.”

This means that every time 1 kilogram (2.20 pounds) of bituminous coal is burned, 2.42 kilograms (5.34 pounds) of coal are released into the atmosphere.

This may not seem to be that big of a number, but according to Inside Climate News, “Prairie State has been the single biggest source of carbon dioxide emissions in Illinois, releasing 12.7 million metric tons of carbon dioxide equivalent in 2019, the most recent year for which federal data are available.”

Communities could sever their partnership with Prairie State, but Inside Climate News says that this would be easier said than done because “besides being dirty, the plant left the operators of some locally owned electric utilities in the area furious over unfulfilled promises of competitive prices. In exchange for the guarantee of reliable power with predictable pricing, the utilities took ownership in the massive plant, signing up for decades of debt.”

Having all this electricity and power may be great, but people need to be aware of the cost of this luxury, and the fact that Prairie State is hurting not just the environment, but communities as well. Also, the burning of coal should be obsolete, as cleaner and more renewable sources of energy are now being discovered and used.

All in all, due to the economic issues and environmental impacts, the Prairie State Power Plant must be shut down. While it may not be easy to accomplish such a task, it’s better to do what’s right instead of what is easy.