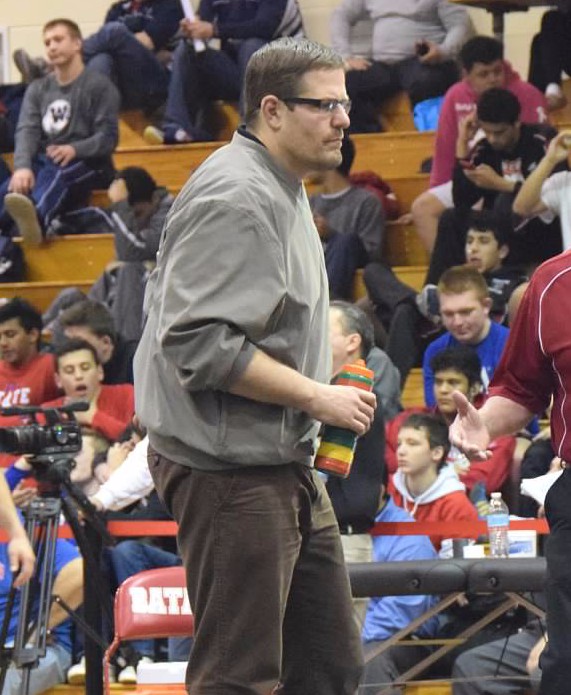 Batavia High School is a place that many of the best athletes in the state call home. Although Batavia is flooded with talented athletes, the players can’t get all the credit. Coaches clearly play a major role in the success of teams and individuals.

First of all, the coach needs to demand respect. They have to make it clear that they are in charge and they demand the respect of athletes. A good coach also knows how to conduct themselves in different situations. The great coaches of all time may mess around right before a practice, then be yelling and pushing their athletes to the limit 15 minutes later. Balance is the first word that comes to mind when describing the greats.

Connor Oroni is a three-sport athlete at Batavia in basketball, track, and football. Oroni has been exposed to many different coaches at different levels.

¨A good coach is tough on the kids, but does care about the wellness of the kids as well¨ Oroni said. ¨They should know when to be fun and exciting and when to be serious and tough.¨

Oroni commented on his coaches personally saying, ¨I’ve had good and bad coaches. The good ones have a wide variety of skills and personality traits¨.

Coach Scott Bayer is the wrestling coach here at Batavia. In his three years here he has made major improvements on the team. Bayer has coached two state qualifiers, as well as won a UEC River Division Conference title.

When wrestler Dylan Doranski was asked to describe Bayer’s coaching techniques he said Bayer is ¨tough, the way a coach should be. He knows how to joke around, but works us very hard when we need it.¨

Often times the Batavia wrestling team will open up practice with a game. Doranski mentioned that Coach Bayer does this to lighten spirits.

¨The wrestling season is a long, hard grind,¨ Doranski said.  ¨Our coaches do a good job of shaking things up so we don’t get too exhausted or burnt out.¨

It seems, then, the common denominator in a good coach here at Batavia is balance. The successful coaches know when to be tough on their kids and when to be there for them, care for them, and joke with them.

One specific way to gain success as a coach seems to be hiring well. Coach Piron is the football coach at BHS, and has many accolades including a 2014 6A football state ring, and has won a conference title every year since he took over in 2011. Senior Noah Frazier was asked what he does best.

¨Piron is a great football coach himself, but one thing he does well is hiring good assistants,” Frazier said. “The overall coaching staff here at Batavia is phenomenal, due to him.¨

Clearly there is a lot that goes into being a good coach. That being said, if there were one word that needed to be used to describe a perfect coach it would be balance. Coaching will put you in a lot of different situations, and if you don’t have the skills to respond well to all of them, you will not be a successful coach.