This year, students in numerous states will waste valuable class time over the course of eight days in order to take the Parcc testing. The test is meant to quiz students on their understanding of English and math in accordance to the Common Core State Standards. However, the test does absolutely nothing for the students and they, along with parents and education personnel, are against the test. The students don’t understand why Pearson, who administers the test, would give them such a horrid excuse for a test.

Many students have taken the test and reported numerous ways it was sub-standard. The questions were vague, multiple answers could be applied to the questions, and in the english portion the reading excerpts were poorly written and confusing. They don’t understand how this test could be taking priority over class time.

“I think that the time we waste testing would be better used learning,” said Jessica Duschean, a junior at Batavia High School who has had experience with taking the PARCC test. “Instead of stressing and testing, the time could be used to learn new material, and expand the knowledge of the students.”

These students have support from numerous administrators in various school districts over whether the PARCC test is beneficial.

“I continue to personally and professionally believe that to administer PARCC this year is absolutely not in the best interests of our students,” said Chicago Public Schools District Chief Barbara Byrd-Bennett in an article in the Washington Post.

Parents are starting to push back, too. They believe that the testing has become too much and this is the final straw. They are beginning to have their children opt-out of the test,  a measure some schools are endorsing. Parents want their children to focus on the tests that will actually matter such as the MAP and the ACT.

“I just see 10 hours of my kid’s time being swept away for nothing, especially when MAP testing in May overlaps with May testing in PARCC,” said Melissa Bullock, in an article in the Chicago Times. “I want to keep her energies focused on that.”

The people who are the most fed up with the testing are probably the students themselves. There have been reports of students not trying on the tests. They don’t try too hard and simply don’t fill out the essay portion.

“A large majority of my classmates are not taking this exam seriously because it honestly feels like a joke,” said Marina Ford, a sophomore honors student.

If enough students fill out the test incorrectly, the data results will be skewed. This will reduce the effectiveness of the test to almost zero.

There needs to be a standard test to benchmark students’ progress but this is definitely not it. Why not just stick with the ACT? There is absolutely no need for multiple tests in one year. One is enough. 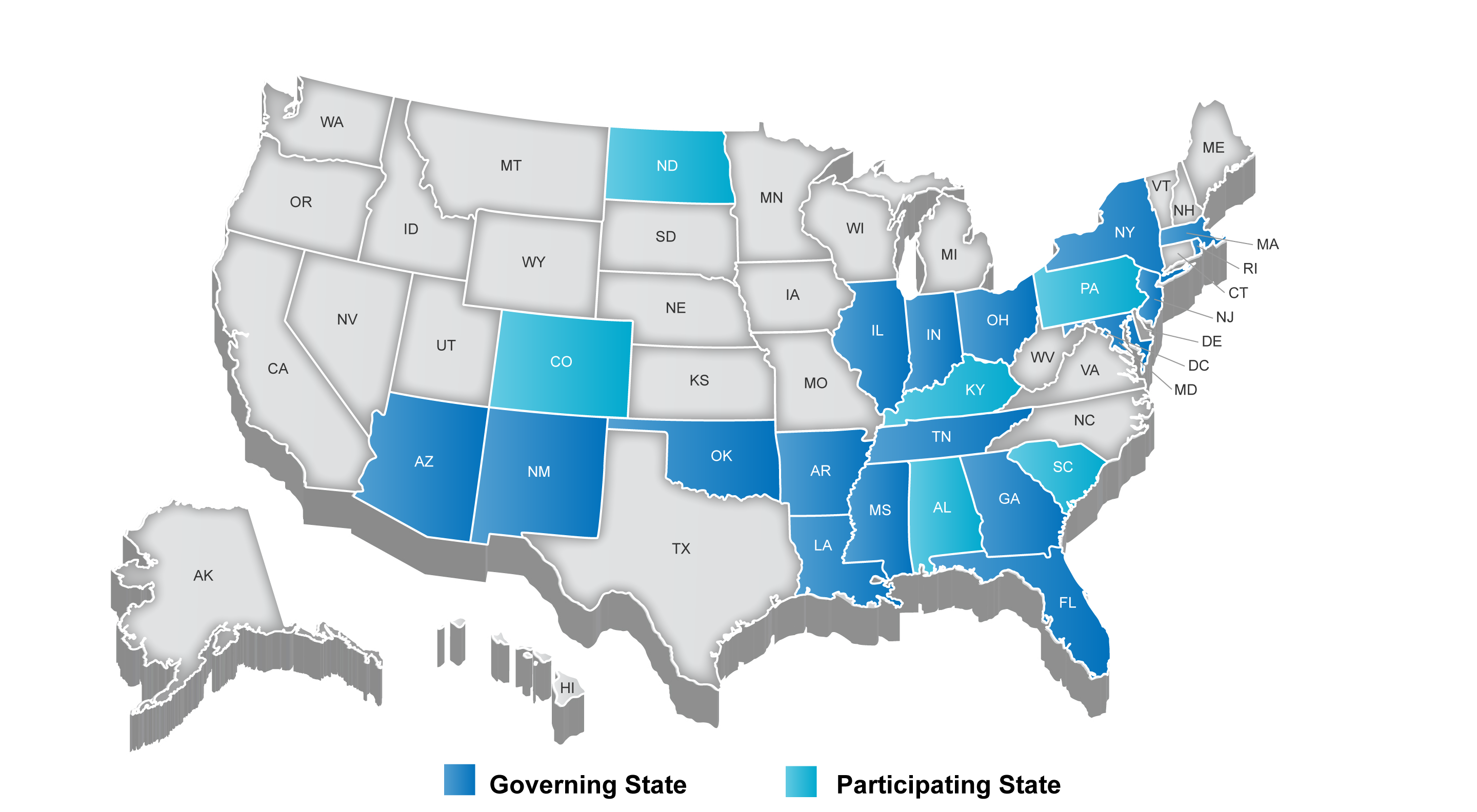 Not all states are taking the PARCC test this year. The lighter blue states are voluntarily administering the test. The darker blue are the ones being forced to test their students. Source: WFSU