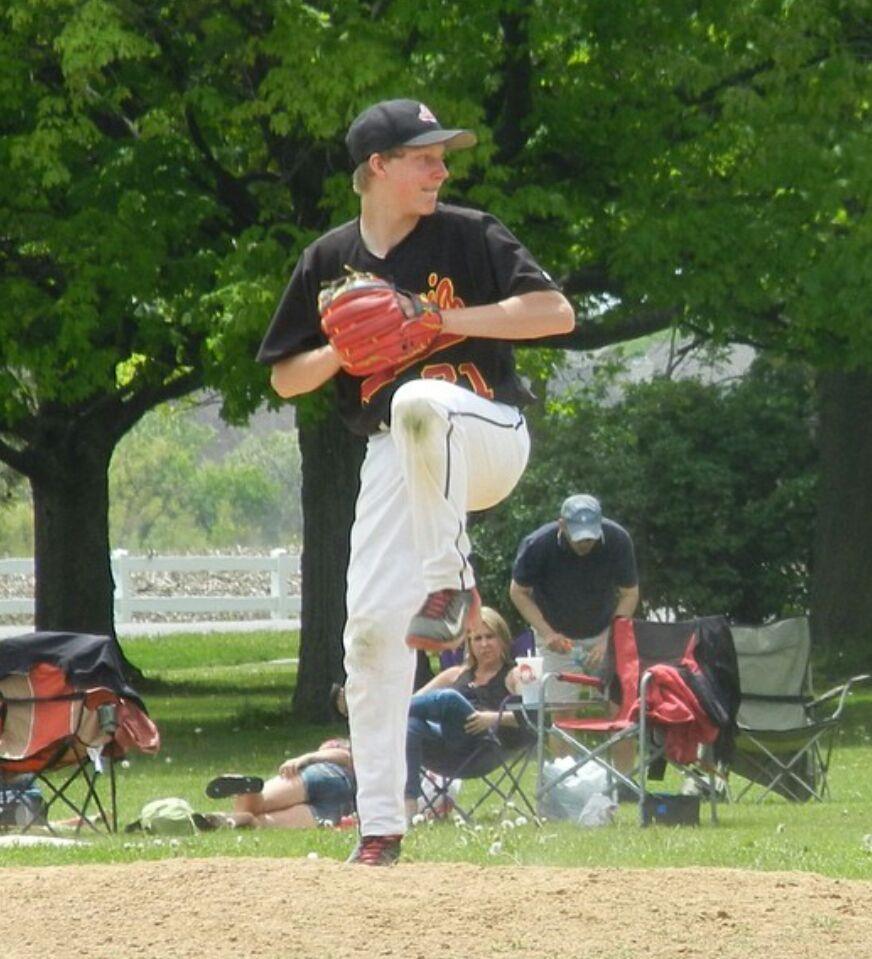 Two years ago, Batavia baseball had one of its most successful seasons of all time. Finishing as Upstate Eight Conference champions and making a deep run in the state tournament, the future looked bright for the Bulldogs. However, after a disappointing 2015 campaign, Batavia looks to get back on track with new talent from the junior class. One of those players is Craig Rowland, trying to make the starting pitching rotation and build his own legacy.

Q: Two years ago, Batavia had one of its best seasons ever. Last year, not so much. You were not on either of those teams, but how important is it for you to try and help this program get back on track?

A: “Being a pitcher, I know I won’t be able to make an impact in every single game. I’m just going to go out there, and do as much as I can to help the team win.”

Q: You have obviously played with your junior class often, on both the freshman team two years ago and the sophomore team last year. Describe the chemistry between you and your teammates, and how excited you guys are about having a chance to crack the varsity lineup.

A: “The chemistry is there, and it’s strong. We are a very close team, and now having the chance to make varsity with these guys is awesome. We have been working hard these last two years to give ourselves a good shot, and hopefully we can not only make the team but have an impact, as well.”

Q: What steps have you taken this offseason to prepare for the spring?

A: “I’ve been playing fall ball to keep my game sharp, and hitting the gym to stay in shape for the season.”

Q: Changing the subject from Batavia Baseball, have you thought of the future of your career? Will you continue to play in college?

A: “Yes, the goal would be to continue to play in college. Whether it’s D1 or at a junior college, continuing my baseball career is something I want to do.”