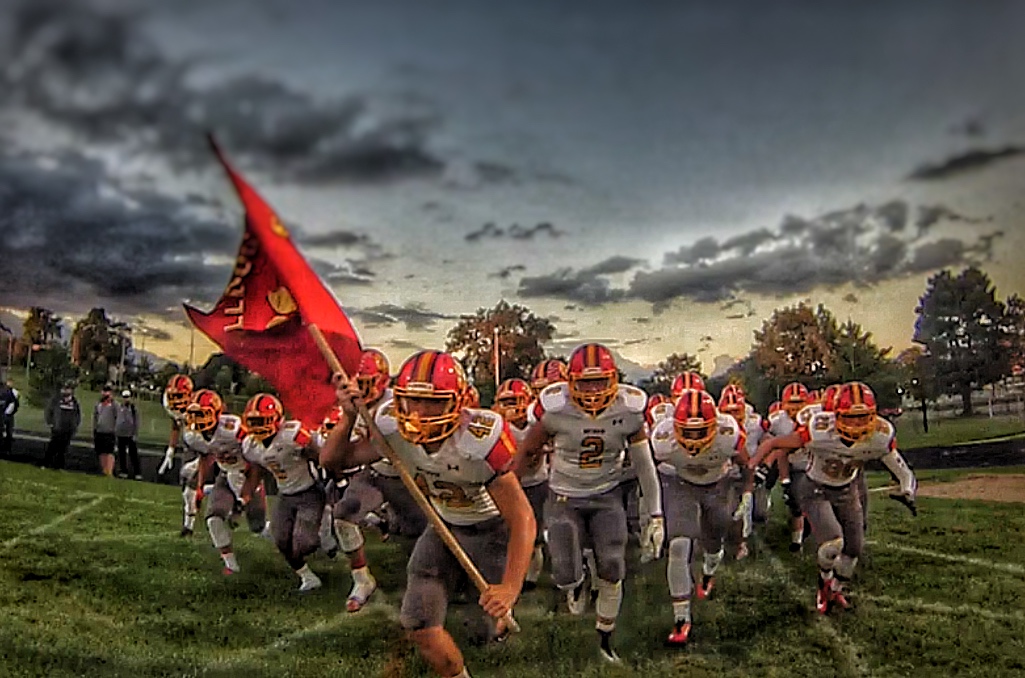 If anyone thought that Pekin was going to be a challenge then prepare yourself for Simeon. Simeon was 7-2 this regular season, scoring an average of 34 points a game, and beating its opponents by an average of 23 points per game. So it’s no doubt that the Wolverines will be well prepared to take on Bulldogs.

“I think we’re going to have a great game against them,” Coach Dennis Piron said to The Spectator earlier this week. “We better have our ducks in a row.”

Simeon has made the playoffs 15 years in a row and 27 out of their 28 seasons overall as a school. Simeon is led by their senior quarterback, Dakota Turner, who seems to be able to throw touchdown passes no matter what kind of defense the opponent is running. A player who is helping out Turner is wide receiver Malik Holcomb, who typically catches short passes and uses his athleticism to turn it up the field for long gains or touchdowns.

Batavia knows that Simeon has a passing game but with defensive backs like Brett Bowman, Tyler Holl and Connor Oroni, who have 112 combined tackles since the beginning of the season, the Bulldogs should put up a fight. Batavia linebackers Colin Thurston, Zack Majka and Sean Callahan also have 156 combined tackles on the season. Lastly, Derek Nutley is now third for the most sacks in the state with 14.5 sacks.