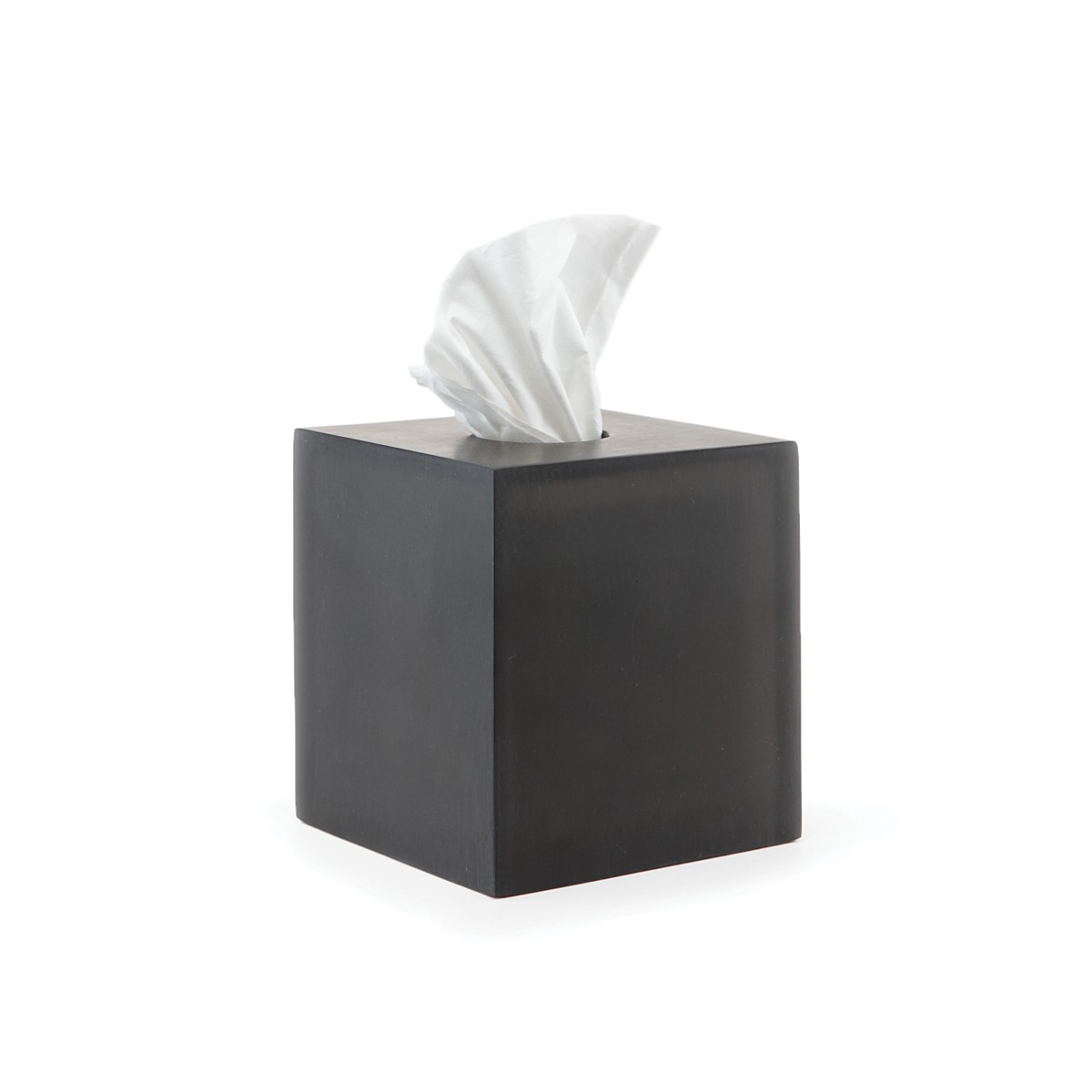 An Illinois State Truancy law has limited total absences to nine days per school year — a five percent decrease from the original 18. The Illinois state law used to account for absences for 10 percent of the school year or 18 days. According to an article posted by lawyers.com, if a student is sick for more than nine days of the academic calendar, they could be fined $500, and their parents could face a class-C misdemeanor. Hypothetically speaking, a parent could be sentenced to thirty days in jail for a child getting a cold nine times during the year. An article from Illinoispolicy.org revealed that due to certain technicalities in the Illinois law, if a student is five minutes late to school for a total of 18 times during the year, the truancy law applies to them, as well.

Batavia High School requires a doctor’s note to miss more than nine days. Theoretically speaking, this sounds like a good plan. However, there are some potential problems with it. If a student has the flu or a fever, and have already missed nine days, would their parents be forced to take them to the doctor to get a note? The sick student may have to go to school because their parents would not be willing to spend money on a non-life threatening illness.

Despite the new law, Batavia School District 101 provides an extensive online list of when a parent should allow their child to stay home from school. The list provides the obvious ailments, which include: vomiting, a fever of 100 degrees or higher, eye infections, chickenpox, Hepatitis A, Strep throat before 24-hours of treatment, untreated lice, TB, Measles, Mumps, and E.Coli. The school also included that a child should stay home if they have “irritability or persistent crying,”or “decreased activity level or if your child appears excessively tired.” Another reason included is “Any illness that prevents the child from participating comfortably in school.”

Every cold, cough, and sore throat I get makes me uncomfortable. Having to raise your hand to go and blow the snot from your nose, slowly dying from exhaustion, and lack of oxygen flow is very uncomfortable. However, I have already used my days. Earlier this year I had Strep throat, multiple colds, and a bad cough that kept me home for a gross total of six times. I then got a concussion after a car accident. Now my number is closer to 14. I had a doctor’s note for most of my doctors appointments, and headaches that caused me to leave school; but before I had been seen by a doctor, I did not have any notes. Now, I must refrain from sick-  days, despite any uncomfortable ailments. Winter is coming, which is cold and flu season.

School nurse, Kathleen Zielecki, shared the advantages and disadvantages of this law. On the positive end, Zielecki said, “I think with the increased follow up to the policies, more students are not just ‘missing’ school but coming to school.” A disadvantage of the law is “It is impacting kids who are legitimately sick and do not have a doctor’s note for excuse. Most parents do not seek medical care when their child is sick for one or two days.”

Zielecki also brought up that “the other group it is impacting are the kids participating in out-of-school sports. Many schools do not offer a specific sport (i.e: girls hockey, lacrosse, etc.) and sometimes students miss school days to travel for their outside school team.”

The nurse has some powers, though. Zielecki said that she has the ability to send students home with an excused absence, unless they have a prior truancy contract with the school. In that case, they must have a note from the doctor.

But how many students know about the Illinois state truancy law? I asked Parker Weber how many days he has missed this school year, to which he said “not much. Six or seven.” I then told him that the school limit is nine, and he was shocked. Parker had no idea that there was a limit to the amount of days he could miss. The school should make an effort to inform the student body of the nine-day limit. That way, students can balance the days that they miss during the year. They can evaluate how sick they are and if they should withhold themselves from class. But without prior knowledge of the policy, students could use up their days on small colds or sore throats. By the time that the students are very sick, they have used up their nine days of absences. Much of the student body is unaware of the Illinois State Law, and therefore may be unknowingly using up their missable days.