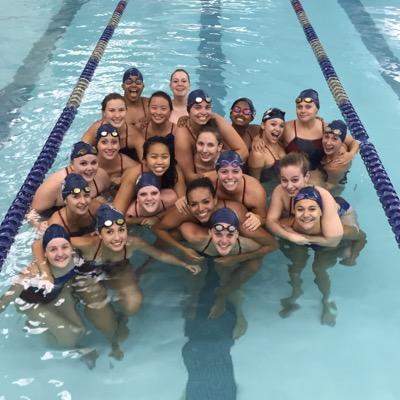 “At the JV level we knew we would be third place and would have to swim incredibly well to move out of that spot, due to the teams that were ahead of us,” said Nick Parry, the coach for the Batavia-West Chicago Coop girls’ swim team. “At the varsity level, we were seeded to finish fourth, and that’s where we ended up. Riley Orrico had an awesome 100 freestyle dropping 5 seconds. Gianna Kozaczka had a great relay split in the medley relay going a 36 for 50 breast.”

These were just two of the swims that happened this weekend.

Girls Batavia-West Chicago Coop, or better known as the We-Bats, did a lot to prepare for their final meet of the season. After the Homecoming Dance, no one was allowed to shave their legs. This was so that the hairs would gradually build up and would create drag while swimming. Not shaving is more of a mental trick than an actual way to slow you down in the water. The night before the big day the girls shaved their whole body, making them feel slicker in the water.

“We shave so that when you get in the water it feels like you’re just skimming through,” Orroco said. “It feels like nothing can hold you back from getting the time you wanted.”

Another thing they did to swim faster was buying a swimsuit called a fastskin. These suits take about 15 to 20 minutes to actually put on because of how skin tight they are. If you throw water onto the suits it doesn’t absorb, it just slides right off.

The IHSA varsity sectional meet is being held on Nov. 14.