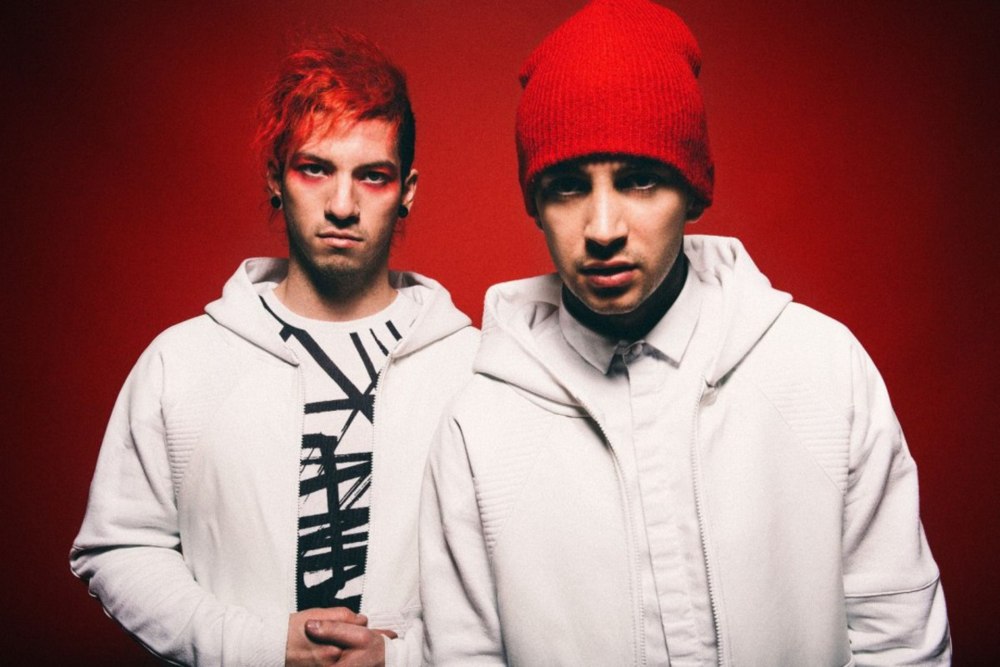 Twenty One Pilots is an alternative rock band from Columbus, Ohio. They’ve come a long way, from playing in front of a couple dozen to playing in front of sold-out crowds on the final day of music festivals, such as Lollapalooza or Bonnaroo. Despite having a large and constantly growing fanbase, a lot of people have still never heard of them. Here’s the top five reasons to listen to Twenty One Pilots.

Despite singing a massive variety of music such as rap or hip hop, it is hard to find a bad Twenty One Pilots song. Tyler Joseph has a great voice, and Josh Dun is one of the best drummers in the world. They sing lots of music, and they sing it well.

#2. They are great in concert

Whether it’s playing in front of 12,000 at Lollapalooza or in front of 25 at a local bar, Twenty One Pilots performs a high energy show that is very entertaining to be a part of and watch. Almost every song played live has a unique twist to it involving the crowd, making every fan feel apart of the band. During their new song “Lane Boy,” Joseph tells the crowd to “get low.” Fans bend over, and all jump up when Joseph does. After each concert, Joseph says, “We’re Twenty One Pilots and so are you.” The way they include the fans in their performance really makes it feel as if this statement is true.

#3 Their lyrics have meaning

Lots of songs these days have no meaning to them. There is a time and place for those songs, but music is much more satisfying when it is catchy and means something. Twenty One Pilots sing a wide variety of songs, each with its own meaning. In their hit, “Stressed Out,” Joseph discusses the stress and responsibilities that come with growing older. “I was told when I grow older all my fears would shrink but now I’m insecure, and I care what people think.” Whether it’s about love, struggling with depression, or other insecurities we all have, every song has a meaning.

#4. There is a song for everyone

Twenty One Pilots tours often, so there will be a show near you at least once or twice a year. Next year they go on the Emotional Roadshow, where they will be playing in massive stadiums around the United States. On June 5th, they will be playing at the Allstate Arena in Rosemont, in front of an already sold out crowd. Wherever you live, you’ll be able to find a show.