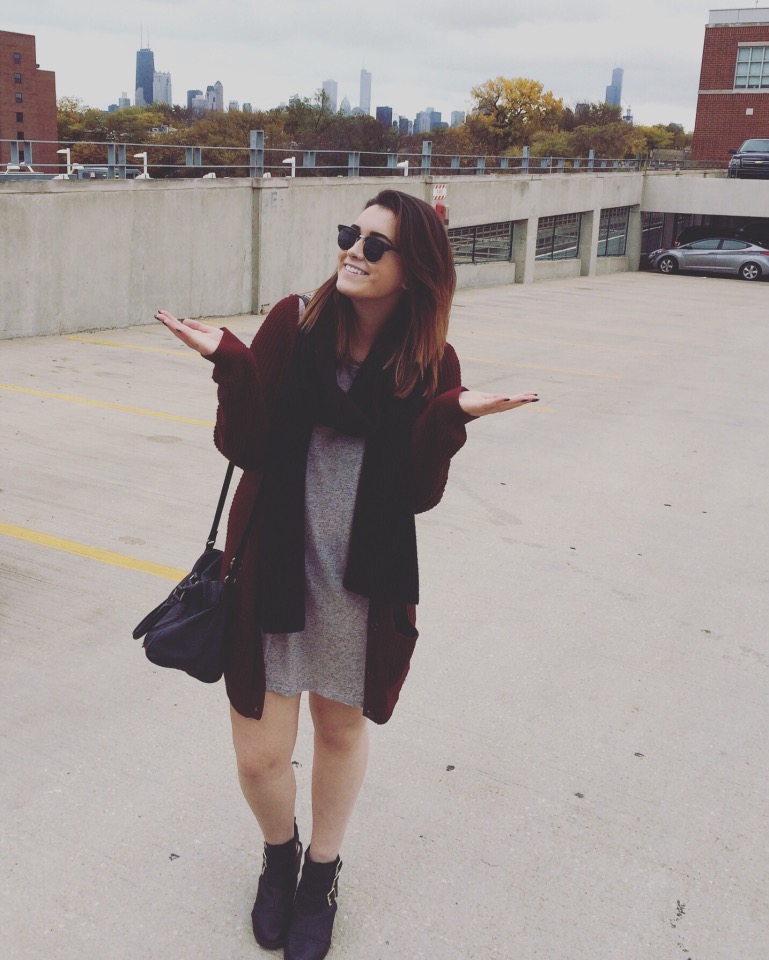 You’re having a bad day and all you want to do is long board with your friend. Things are going great, until things get a little winding. You find yourself carving corners you have never even thought about, then all of a sudden all your momentum has just come to a complete stop and you see your life flash before your very eyes. One week later you wake up with no recollection of what had happened up to this point.

Mary Katharine Dvorak, a senior at Batavia High School, knows all about this. On August 12, 2015, Mary was long boarding with a friend at a forest preserve. They had never been on this trail before so neither of them knew what to expect.

After a few big drops and turns, they came up to a steep hill overlooking the preserve. Near the bottom of the hill there was a bridge that was overlapping the pavement. Mary was first to reach the bottom. As she reached the bottom, she hit the bridge and dived face first onto the wooden bridge. After hitting her head so hard she began to seize on the ground with no help near, besides her friend Sammie. Later someone came down the path to help. After she stopped seizing she had lost consciousness. Mary does not remember what hospital she ended up at because everything she knows in her words is, “a story of a story.” When she arrives at the unknown hospital, the doctors discovered that she had suffered multiple skull fractures and intense brain damage. Mary’s injuries were so severe that her life was on thin ice: one false step and she could have fallen through and never to be seen again.

Since the accident, Mary still has no memory of the accident nor her weeklong hospital stay. While she was in the hospital, Mary had to relearn a lot of her basic everyday skills such as walking, reading, and basic remembrance skills. Mary’s mental and physical skills had decreased drastically: she couldn’t shower alone, she couldn’t stand alone, and she could barely talk, let alone make a comprehensive thought.

While Mary was recovering the doctors had her do basic cognitive functioning skill test, and every single one of them came back below a 5-year-old level. “I was so scared I was going to lose my daughter, ”said Pam Dvorak, Mary’s mom “Once I heard what had happened to her, I never thought that I would be alive to see my daughter pass. Everyday we spent in the hospital it brought our family closer, even my (deceased) mother was there with us…we knew that because outside Mary’s room window, there was a cardinal perched on a branch.”

I had asked Mary what she thinks kept her alive, she explained to me that it was her grandmother helping her live through this. “My grandmother passed away when I was a year old, I never really knew her, but I like to think of her as a guardian angel, constantly watching over me and my family.” Mary said, “When my family is going through a life crisis, there is always a cardinal watching us, whether it’s in a hospital or at our house. She’s always watching us.”

While Mary was out of the hospital, in an outpatient program, she had been going through physical therapy and cognitive therapy Three days a week hoping that it would help her regain what was lost.

A month later, Mary was informed by the hospital that she had broken her clavicle and tore her rotator cuff. After Mary was released she had been on lockdown in her home due to the fact that she was still physically and mentally unstable. Anything could have been detrimental to her health.

Mary faced many post-hospital visit struggles such as frequent migraines, which made her eyes sensitive to light. She also couldn’t stand without getting dizzy, and most importantly she couldn’t drive herself anywhere until she was cleared four months later. After a few months of Mary being on watch, her mother decided to let her spread her wings after receiving a sign from her own mother, also referred to as the cardinal. Since then Mary is back at school, remembering better than ever, and her test results came back over the average score for her age group. Mary made a full recovery, and some would say she is a walking miracle.