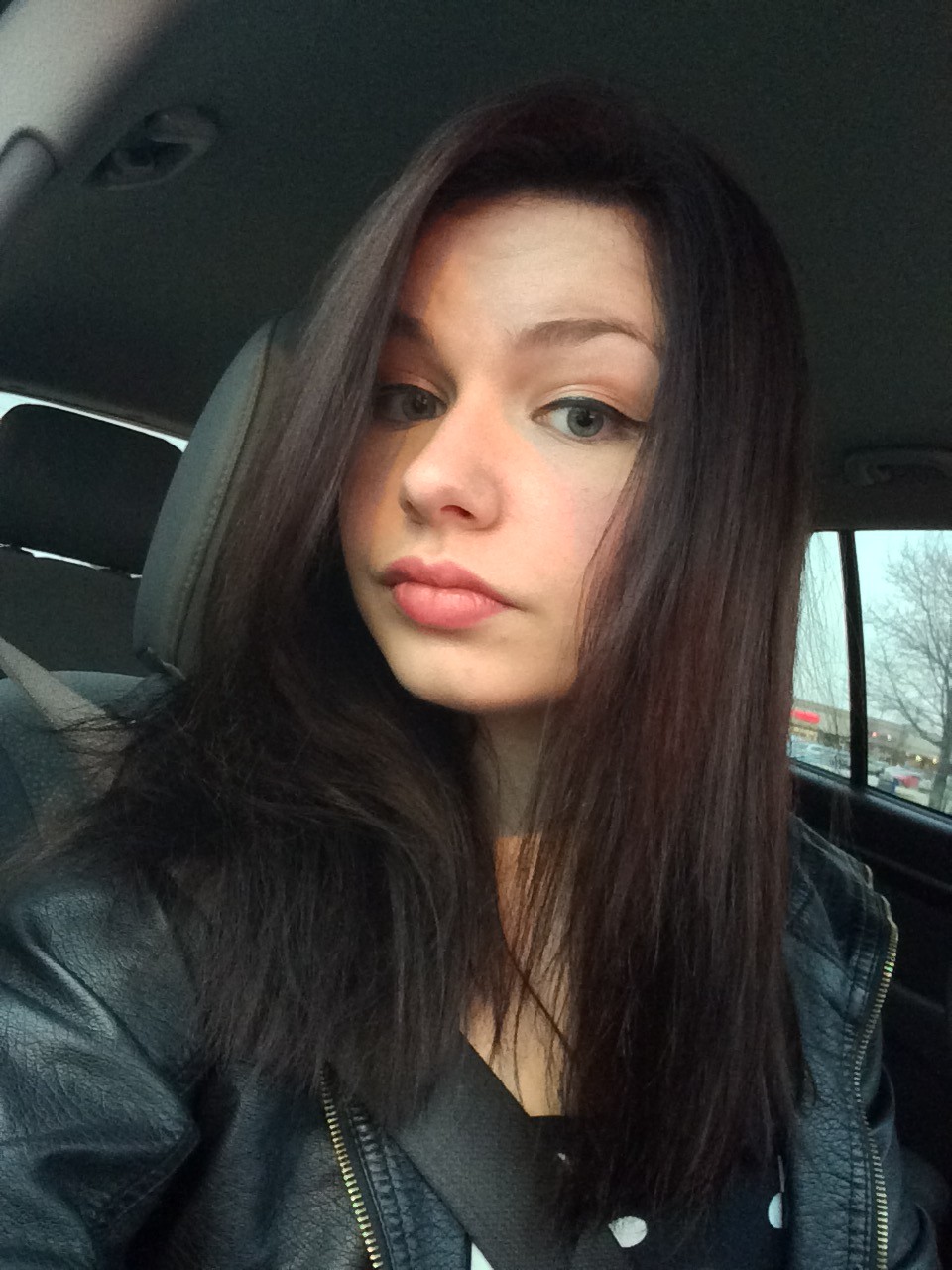 Jamie VandenOever is a senior at Batavia High School. You may have seen her on stage in Our Town, Little Brother, A Midsummer Night’s Dream and many other productions at BHS. Although she seems very fine arts focused,  she will be graduating in the top of her class in 2016. Jamie also plans on going to college to study Law and Government. Being a senior, she’s been through a lot at Batavia and shared some advice for all teenagers who want to be successful.

Q: It isn’t really all that big of news that you are an exceptional student at BHS who has many wonderful opportunities ahead of you. What did you do in order to accomplish this?

A: “I feel a lot of the accomplishments that people can see and grasp are the ones I’m accomplishing just because I know that I can. I keep pushing myself through whatever I’m doing to do the best that I can, because I know that I am capable of it. I don’t really take no for an answer. If anyone knows me, they know that no is not my favorite word. And I keep, {sigh} you know what sleep deprivation is a thing too, but I feel that once you’re really dedicated to something that you’re really doing and you really believe in what you’re doing and you want to do the best that you can, those few extra hours of work, they don’t seem like much. I think that’s what sets me apart and what gives me all the opportunities that I have been so lucky to get this far in my life.”

Q: Being heavily involved in drama do you plan on pursuing a career involved in this area?

A: “My heart, it goes cold and broken when someone asks me a question like this, because I have to say no. I have always thought that I would pursue something in theater because of how involved I was with it in my life and how much it means to me and how much work I had put into it, and how it never really felt like work that I did because it was all just so much fun. However, I am pursuing a career in a government position. Hopefully one day I could be a senator, because that would be pretty awesome. I feel like theater, while it is a huge part of my life now, and I don’t think it will ever be any different because it will always hold a special place in my heart, I don’t feel as though that environment is always the most welcoming and challenging to the aspects of my life that I want to pursue, so I have to bid it a fond adieu.”

Q: How did you come to the realization that becoming a senator was what you wanted to be?

A: “Well, I’m going to attribute all of my consideration towards government and law to Mr. Kettering here at the high school. He was a huge inspiration to me that I enjoyed politics, that my family thought was taboo topic. Then you hear me talking about the Benghazi conflict at the dinner table and everyone just looks and me and I’m like ‘Mr. Kettering was talking about this today in class.’ I joined the youth and government independent study program. Since then, I found out that being a legislator was probably one of the most fun things I’ve done besides theater. So I realized that I had a love for that that I never would have recognized if it hadn’t been for Mr. Kettering.”

Q: Being a legal adult and an almost Batavia High School Graduate of 2016 do you have any knowledge you would like to bestow on the younger generations?

A: “Just because I’m a legal adult doesn’t mean that I know what the heck I’m doing most of the time. Just disclaimer, however, I feel that a lot of generations and kids that I know today are too focused on the grade that they’re given in their courses. And I know that sounds incredibly hypocritical coming from the girl that is being interviewed on successes in school {chuckles}. But, I feel that this is an important topic.  You’re not a number. You’re not your ACT score. You’re not an SAT score. You’re not whatever college accepts you or defers you. It’s not anything that should concern you because that’s not you. I feel like we’re all in charge of our own lives, and that we have every single ounce of our being allowing us to do what we want to do. But if you stare so long at a door that’s been closed, you’ll never look at the one that opened for you. I feel like failure is a good thing. Whether that failure be that 89.3 in that class that didn’t get rounded up, or something as small as I didn’t get the lead in the play. Just remember everything in life is given to us because we can deal with it, and nothing is unfixable.”

Q: What advice do you have particularly for teenage girls, since you were one at one point?

A: “Since I was one at one point, {jokingly} 18 is still a teenager {laughs}. Ladies, I want you all to know that you’re absolutely beautiful. No matter what you look like, because if you look outside like right now, there’s Christmas lights, and we all say Christmas lights are pretty, they’re really cool especially when they’re set up to music. Then we also say that flowers are pretty, although most of those aren’t set to music. However, the common theme here is that they’re different. They’re different and they’re both still beautiful. You have to look for individual traits that make you beautiful. I know your teenage years are not the years that you feel like you are, because so many people are trying to be your worst critic. You’re your worst critic. Everyone else sees everything about you that’s beautiful and wonderful, and you can’t. Because you have that selective hearing, where you only hear the things that people say to hurt you. And as unfortunate as it is you have to look past that  because they’re trying to bring you down to their level. Don’t let that happen. Keep your chin up and keep smiling and know that you’re the bigger and better person. And that you rock.”

Q: Teenagers wanting to pursue to same career as you, what advice do you have for them?

A: “Well, please don’t be Donald Trump {laughs}. I also feel like in government and law and politics you need to have, and this is going to sound crazy, a portion of selflessness in you. Because you’re not going to get to be the president of the United States just walking off the street saying ‘yo I wanna be president.’ You have to work your way up. You’re going to start as the civil servant that might be shoveling driveways or coordinating a parks and rec department or working on improving school lunches and you wonder what this has to do with international affairs or economic struggles of our country and other countries in the world. You have to keep pushing past that and keep that drive up to an 11. You have to keep going. You can’t let yourself settle into one position. You have to know that you’re worth every ounce of work that you’re putting in. You also have to be putting the best into all the work that you’re doing. Because that’s how you’re going to get noticed, that’s how you’re going to move up and that should be a prevalent characteristic in you from the get go. Even in your classes push yourself to work harder, push yourself to be more involved, push yourself to make those connections for the people that see the best in you and will vouch for it. That’s how you’re going to get into the fiercely competitive world of government and politics.”