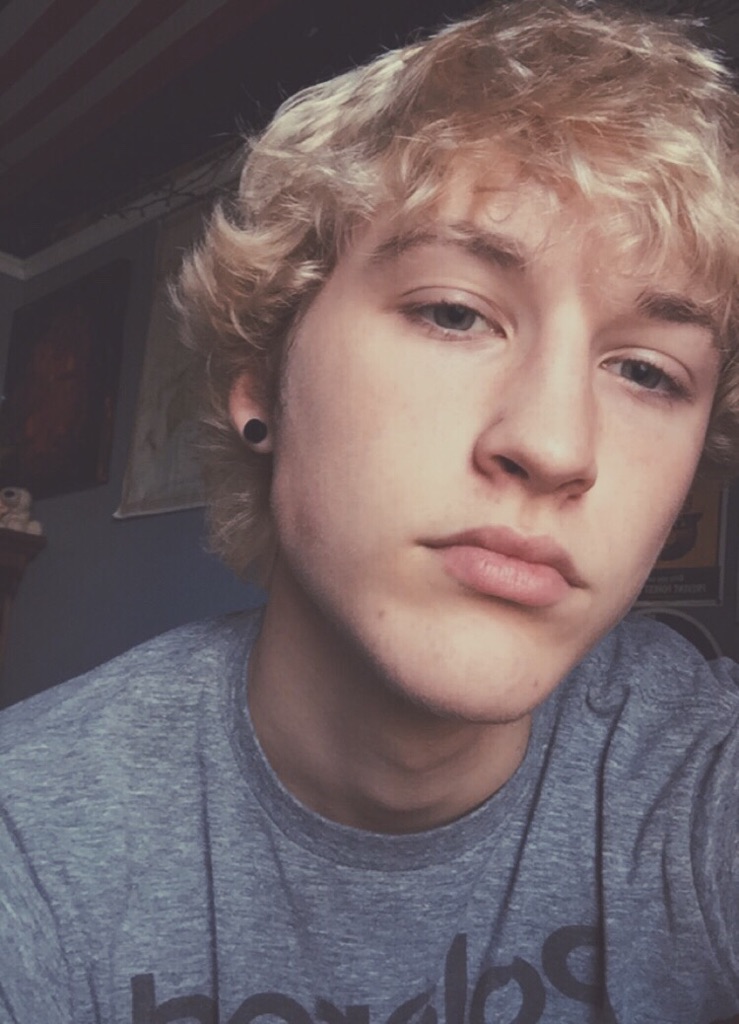 Sam Branson is a sophomore student at Batavia High School. Branson attended West Aurora High School for his freshman year and now goes to Batavia. He had a very rough time transitioning and becoming comfortable changing schools but now he is comfortable and has made many friends who made him feel welcome.

Q1: What were your concerns about starting school here at Batavia?

“My concerns were that the classes would be more difficult, the students would be more judgemental and would have a lot more conservative thinking. I was afraid I wouldn’t find more friends similar to myself.”

Q2: How long do you think it took you to become comfortable in this school?

“I’m comfortable when I’m with my group of friends at school. Any other time, I feel out of place because I was placed in mostly freshman classes. I believe if I had more kids that were mature in my classes, I would feel more comfortable. The adjustment from West Aurora to Batavia was a lot different.”

Q3: What things do you like that West had that Batavia doesn’t? Or vise versa.

“I loved the diversity and mix of cultural differences at West Aurora, something that Batavia lacks because it’s primarily Caucasian. West Aurora’s homecoming played a good mixture of music at homecoming, while Batavia played a lot of country and pop. West Aurora’s football games were more exciting since there’s a nicer field, and many more kids cheering on the team since it’s a bigger school.”

Q4: What are your feelings towards being here? Are you happy that you transferred?

“My feelings towards being here varies. A part of me knows that I’m getting better schooling here, and that I’m doing better in school; but a big part of me misses the experience I had at West Aurora. Sometimes, I wish West Aurora had the schooling Batavia has.”

Q5: How do you feel about the students at Batavia?

“The students here are lot different than they are at West. I think it’s because they were raised differently and they all grew up together and are more comfortable with each other. I feel out of place sometimes because all the kids are so close to each other. The students here at Batavia are more judgemental when it comes to kids that are different. I can definitely see that the kids from West Aurora were raised better to accept the different kids more and treat them how they want to be treated; while I’ve seen different at Batavia. Essentially I believe that West Aurora is more equal than Batavia.”

Q6: How do you feel about the learning at Batavia?

“Personally, I’ve been doing way better here academically than I did at West Aurora.”

Q7: Do you like the block scheduling more than a normal schedule?

“I like the block scheduling so much better because it gives you way more time to catch up on your schoolwork.”

Q8: How do you feel about the lunch food?

“The lunch food is fresher here than it was at West Aurora. Here, you have more of a healthy selection of food.”

Q9: Do you like the chromebooks. Do you think they’re useful?

“I love the chromebooks. My chromebook increases my productivity and makes it easier to get my schoolwork done.”