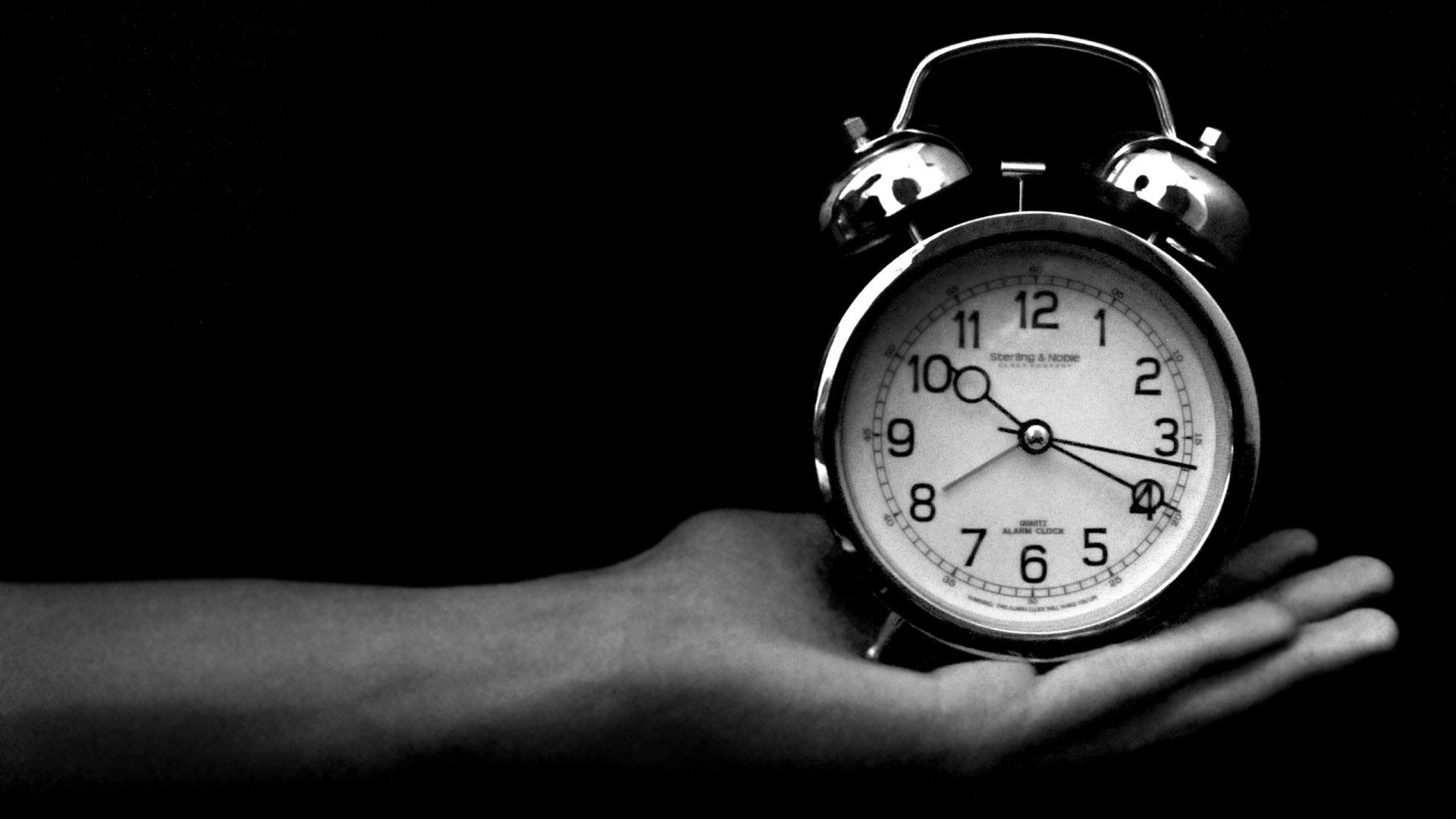 Every Thursday morning, students enjoy the delayed class time that gives them an hour long opportunity for more sleep. This is a period that many students, if not all, take advantage of in many different ways.  Kids at Batavia High School look forward to Thursdays because an extra hour before school allows plenty of time that is beneficial to the students.

Late start, which is when classes start at 8:25 instead of 7:35, allows students to get the needed amount of sleep for teenagers. According to the American Academy of Pediatrics, teenagers need 8 ½ to 9 ½ hours of sleep, while most teenagers only get 7 hours.  Starting school almost an hour later helps students obtain those extra hours of sleep they need to be successful in school. The CDC, ( Centers for Disease Control and Prevention), study found that high schools who started as late as 8:30 have 66 percent of students sleeping 8 or more hours. It is important to start at 8:25 because kids are able to sleep extra hours which is greatly needed for teenagers to manage stress and eat healthy.

“I think it would be nice to start school an hour later because not only do studies show that teenagers learn better in the afternoon, but they would also get the recommended amount of sleep”, says Joseph Franz, a teacher at BHS and a father of a senior in high school.

Most teachers argue that it takes away from class time, but when there is no bulldog hour, late start reduces class time by only 15 minutes, which is a small price to pay for the wellbeing of students. If teachers feel that those 15 minutes are detrimental to a student’s learning, a possible solution of starting and ending school later should be considered.

“Rather than losing class time for late start, I’d rather change everyday to 8:35-3:30”, Franz said.

Getting more hours of sleep not only helps teenagers stay healthy, but also helps their lives at school. High schools that start late on a daily basis or have regular late start days see improvements in school attendance, standardized test scores, and academic performance. Students are successful in these areas because with the proper amount of sleep, they are able to wake up fully energized and alert, as well as a longer lasting memory span. In addition to gaining the preferred amount of sleep, extra help in the morning is a huge factor in helping the students succeed.

“It allows more sleep and more time for extra help”, says Miles Corrigan, a sophomore at BHS. “I get better grades when I come in for help”.

During the hour long period before school, teachers who are not in meetings are able to help kids with homework or understand lessons. This contributes to the success of testing and academics. Going to school early on late start days also helps testing performance because students are able to make up tests they did poorly on to improve their grades. Many students agree that having the option to go to school early for extra help is a privilege many would not give up.

Late start is a great addition to the BHS schedule and is beneficial for all of the students. It is an important part of the curriculum that is considered a necessity for kids at Batavia High School. Late start’s extra hour helps students get back on track with their sleeping habits and encourages them to excel in their curriculars.