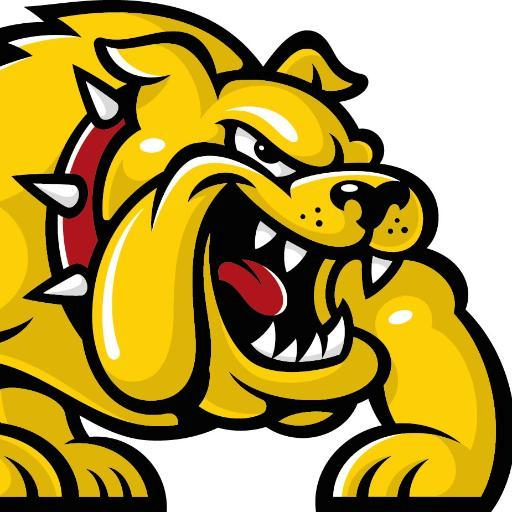 Changes to Bulldog Hour are being made by the administrators, shortening the hour long period to 40 minutes to alleviate teacher concerns.

“We changed Bulldog Hour to before lunch to try to increase the number of teachers available for the students,” said BHS school administrator Tom Shields.  “It was hard to manage kids going to the cafeteria instead of the classrooms.”

The changes to Bulldog Hour caused a lot of students to believe that administrators don’t think there should be Bulldog Hour.

“I think we should keep Bulldog Hour because it has the potential to help kids that need extra help without taking time after school,” Shields said. “It’s really good for AP kids to review and get caught up. It’s an easy way for students to make up tests.”

Although the administrators like Bulldog Hour, they still believed that changes to Bulldog Hour needed to be made.

“Closing the cafeteria will help push students towards going to classrooms to get those 40 minutes to work instead of having to stay after school for 40 minutes to get help or make up a test,” Shields said.

Many kids don’t believe it had to do with roaming the halls, and it was from them not checking in.

“If the students would’ve checked in, it might have been different but it wasn’t mainly about checking in,” Shields said.  “It was just trying to reduce kids roaming halls so they could get help and save time.”

A lot of students don’t check in during Bulldog Hour when they are going from classroom to classroom.

“We are still looking for more effective ways to check in,” Shields said.

Students checking in would help administrators see whose grades are improving with Bulldog Hour.

“Kids not checking in makes it harder to see if it has helped them but I do know that it has helped AP students,” Shields said.  “Bulldog Hour is a way to help the students who are struggling, teachers and students are very positive about it.”

At the beginning of each semester, Bulldog Hour is postponed for a few weeks.

“I thought that they were getting rid of Bulldog Hour all the way and we wouldn’t have it anymore,” said BHS student Kyleigh Aird.

Many other students also thought that there wouldn’t be anymore Bulldog Hour. The school administrators were just working on it and making changes.

“We found that kids aren’t struggling yet and there isn’t a need to see their teachers,” Shields said.

Changes to Bulldog Hour are going to attempt to help improve student’s grades and minimize the amount of students wandering the halls.