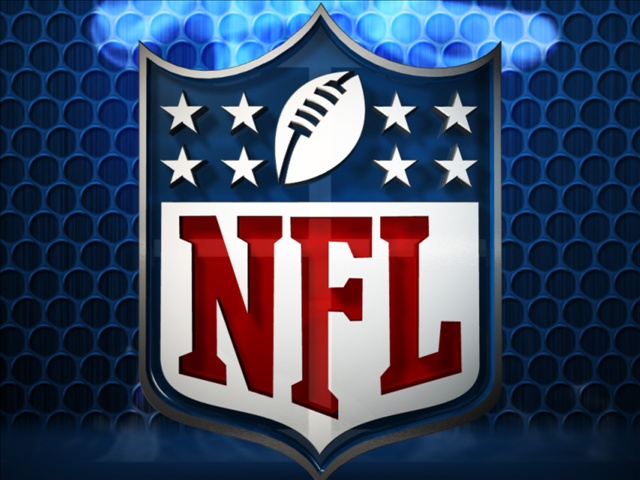 Ever since August 20, 1920, the day the NFL was created, History is constantly being made. Starting from the first couple teams to what it is today, nearly 100 years later, many things have happened and many players have played. It has left the National Football League as one of the most historic sporting associations in history.

Some people consider the most historic teams the oldest teams in the league. The teams with the most history are the ones with the earliest origin according to some. In that case some of the oldest NFL teams would be the Decatur Staleys, now known as the Chicago Bears, the Chicago Cardinals, who are now known as the Arizona Cardinals, and the Green Bay Packers, who are the oldest team to keep their same name and location since 1921 when they joined the NFL. The Chicago Bears and the Arizona Cardinals were the founding teams of the NFL in 1920 so technically they are the originals. In 1921 the Green Bay Packers joined the league and this began the National Football League

Although the Steelers have the most Super Bowl wins they didn’t actually join the NFL until July 8, 1933, when at the time they were known as the Pittsburgh Pirates. The Bears, Cardinals and Packers though, do not have as many Super Bowl wins. The Chicago Bears have a mere one Super Bowl victory which was during their dream team run in 1985. The Cardinals don’t have a single Super Bowl win in the books and the Packers have four Super Bowl wins with two of them being from the first two Super Bowls to ever be held in 1967 and 1968.

I don’t believe that the history of NFL teams is based on wins or how long they have been in the league but I do still find it amazing that it has been almost 100 years since the NFL originated and yet it is still one of the most watched and attended programs in the United States. In 2014, over 202 million people watched NFL broadcasts and according to ESPN, on average between 52,000 and 91,000 people attend a single NFL game depending on the team that is playing.

With all the publicity and viewers that the NFL receives, I do hope that it will continue to grow to something greater than what it already is. Hopefully, football will become America’s pastime and take baseball’s spot since it is attended more in almost every state and seems to have more of an audience than baseball at nearly every skill level from high school sports to professional athletics such as the NFL and AFL. The sport of football is one of the greatest sports in my opinion and due to what I’ve found about attendance and viewers, the rest of the country seems to agree as well.