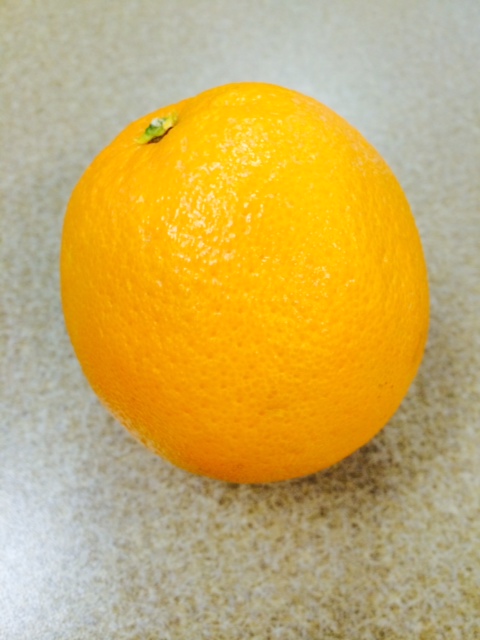 Many people around the world don’t think about what they put in their bodies, or how it affects life around them. In fact, I didn’t start thinking about how the food I ate affected me and my surroundings until a couple of years ago. Most people don’t know that being vegetarian can help your health, reduce your footprint, and save animals from abuse and death.

Vegetarianism is at its most popular this year. The population of vegetarians went up 4 percent in America since 2009. Some people consider this as a health trend because of the high spike since 2009.

However, this “diet trend” is a lot more healthy than most people realize. It has been proven that vegetarians are 40 percent less likely to get cancer opposed to meat eaters, and women who eat meat are eight times more likely to get breast cancer than those who eat a plant-based diet.

Although being vegetarian can decrease your chances of getting cancer, there are more health benefits that come with it. Eating vegetarian or vegan along with exercise can reverse hardening of the arteries opposed to people who eat healthy and lean meat or poultry which just slows down the process. There has also been some studies that show that people who are vegetarian have less severe asthma attacks.

A Harvard study showed that vegetarians are 25 percent less likely to die of heart disease. All of these reasons are why vegetarianism has become a very popular health trend in these last couple years, but there is more to it than the health benefits.

Political leaders Benjamin Franklin and Gandhi, and pop icons Paul McCartney and Bob Marley have all had a vegetarian diet. Why, most people ask. Well some things that come with being vegetarian is reducing your footprint on the earth.

“No longer is veganism the diet for hippies and health nuts; according to statistics, it’s now just a smart way to live that can help decrease our ecological footprint and works our compassion muscles,” according to the Raw Food World.

The combined climate change for animals bred for meat is 18 percent, which is more than all forms of transportation put together. Meat eaters need far more space than vegetarians for raising animals, transportation, and picking up waste among other things. Space is rapidly running out in the this country and to help prevent that vegetarianism is a good option.

Of course my last point is the more obvious one, but vegetarianism saves animals from abuse. Just by buying your milk organic or buying cage free eggs, consumers can save thousands of animals from abuse.  Chickens used for eggs usually don’t have more than a foot to walk, and are genetically modified to produce eggs at a faster rate. This can cause these organs to grow faster than their bodies and die shortly after. These chickens are called battery hens. The average chicken lives seven or eight years, whereas battery hens live for a short 72 weeks.

Cows are often fed steroids to make them grow faster and are forced to have calves as much as possible so they keep producing milk. Their calves are then taken away from them and usually killed.

Meat eaters often come up with many excuses why they aren’t vegetarian.

However, what most people don’t know is that finding enough protein in a vegetarian diet isn’t difficult at all and studies show that too much protein is bad.

“Excess protein has been linked to kidney stones, osteoporosis, and possibly heart disease and some cancers,” according to pcrm.org. “A diet focused on beans, whole grains, and vegetables contains adequate amounts of protein without the ‘overdose’ most meat-eaters get.”

Careful combining really isn’t necessary. Most meals are easy to take the meat out of, such as lasagna (a dish that never originally had meat in it, but Americans modified it). Simply make it without the beef. Just leave the meat of your plate and you will be surprised how easy it really is.

All in all, vegetarianism is a popular diet used by more than 16 million people in America today. Vegetarians are proven to be more healthy, are less harmful to the environment, and stop the killing and abuse of animals every day. Vegetarians are aware of what they put in their bodies and overall make this world a better place.